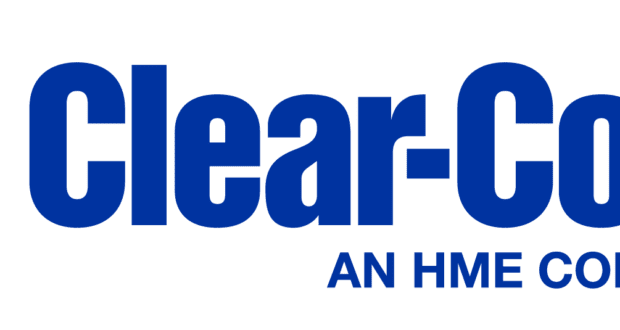 Clear-Com solutions were tapped for its clarity, flexibility, and reliability for real-time communications.

Live Box Digital was established in 2014 by two seasoned audio professionals Jamison Valerio and Gary Zurth. Having worked extensively as freelance audio engineers in the past, Jamison and Gary saw an opportunity to deploy the latest generation of live audio and networking technologies to provide their customers with an audio setup that was easier to use, ship and deploy on site.

“Compared to what was being offered by the competition, HelixNet provided more capacity, plus it uses modern digital transmission instead of backwards-looking analog,” said Valerio. “We liked the fact that we could get up to 24 channels to a HelixNet beltpack over a single XLR connector, configure each beltpack to receive the specific channels required, and when we need more capacity, we can simply add more equipment.”

Live Box Digital is also impressed by the lack of noise and audio clarity of the HelixNet partyline intercom. “This piece of equipment is the one that the clients always interact with directly,” Valerio said. “They are always impressed by how quiet and clear the HelixNet’s intercom audio is.”

Having purchased the HelixNet, Live Box Digital used one of the very first FreeSpeak II systems, provided by their Clear-Com dealer, to test out the wireless intercom’s capabilities. “Immediately, we were impressed that the FreeSpeak II can use the 1.9GHz band as well as 2.4GHz,” Valerio added. “This ability to operate in 1.9GHz avoids spectrum conflicts with UHF wireless microphones an critical in ear monitoring systems, which is a major advantage given congestion in the UHF spectrum these days.”

Another benefit of FreeSpeak II – and the reason Live Box Digital bought two systems – is its ability to share wireless beltpacks between base stations. “If we need to support simultaneous jobs, we can assign four beltpacks to one station and six to the other,” Valerio said. He also likes FreeSpeak II’s ability to host up to 25 beltpacks per band – to extend the wireless network’s coverage by adding transceiver antennas to its edge, and the fact that Live Box Digital can interconnect the HelixNet and FreeSpeak II systems to create one large wired/wireless intercom.

“It speaks highly that seasoned audio professional such as Jamison Valerio and Gary Zurth chose Clear-Com’s wired and wireless intercoms when they launched Live Box Digital,” said Kari Eythorsson, Southwest Regional Sales Manager at Clear-Com. “Given their ability to start out fresh, with no legacy intercoms to tie them down, these two pros opted for the HelixNet and FreeSpeak II right from the start.”