Live Stream on a Budget with OBS Studio 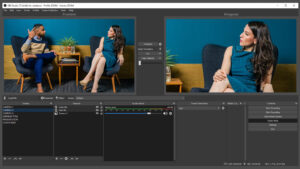 Producing a quality live stream often requires specialized equipment, expensive cameras, and recurring hosting subscriptions. Conversely in the recent decade, the smartphone has put live streaming within reach of anyone with a social media account and something to say. This may suffice for the budding Instagram influencer, however, business startups and video professionals often seek a more refined presentation while mitigating cost.

Open Broadcast Software (established in 2012 and now more commonly known as OBS Studio) has bridged that gap and provided a solution for a professional webcast without the burden of a hefty investment. 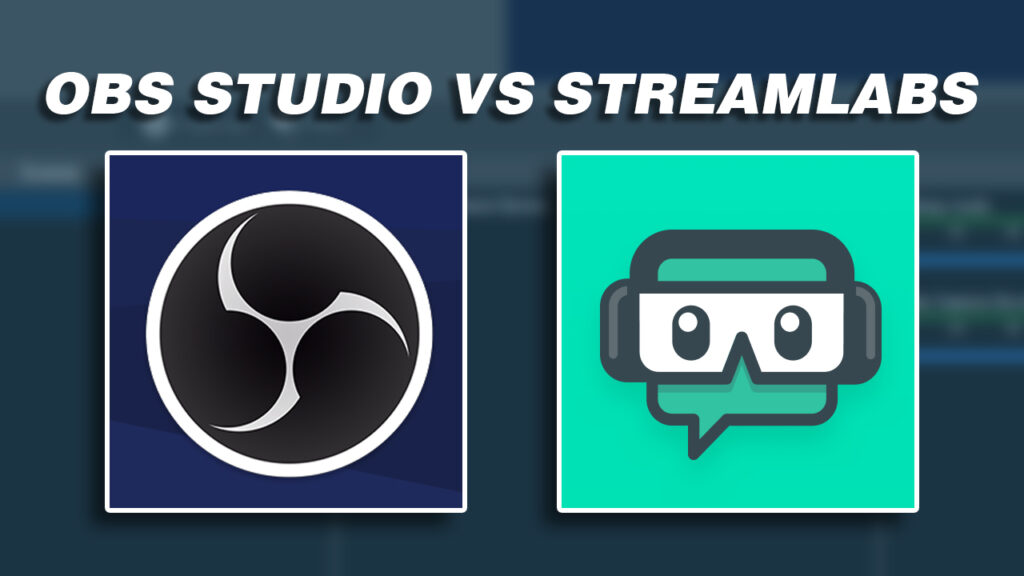 OBS Studio isn’t the only software available to aspiring broadcasters. While other applications are offering similar features this article will focus on OBS Studio which is completely open-source and is the foundational code for most of the other players.

The largest competitor is Streamlabs. Acquired by Logitech in 2019, Streamlabs (Formerly known as TwitchAlerts) differs from OBS Studio mainly in the pricing model. OBS Studio is completely free, while Streamlabs offers a basic free version as well as a prime subscription. Streamlabs Prime unlocks extra features, including graphic templates, transitions, the ability to simultaneously stream to multiple platforms, and more.

OBS Studio may still be the favorable option as it requires fewer computer resources to run, and the majority of those extra features offered via Streamlabs Prime are available as free or low-cost third-party plugins.

Using a low-cost HDMI to USB capture device such as the El Gato, you can easily turn a camera with an HDMI output into a source for OBS Studio to utilize. Many cameras designed for online content creators, such as the Sony ZV1, can natively connect as a high-quality web camera via USB.

OBS Studio has an intuitive user interface that experienced technical directors will recognize. The software in essence acts as a virtual switcher.

Organize your workflow by building “scenes”. Scenes act as output feeds that can be routed to the virtual switcher. They can be individual sources, such as cameras, or they can be a composition of multiple layers to be punched up as a template with the push of a button.

You may have a two-camera setup; one wide on a host and guest with the second as the guest’s close-up. Create one scene and select the first camera as a source. Then create another scene and import the second camera. Toggling between both scenes during a broadcast is as simple as a keyboard press.

Perhaps both guests will provide commentary on a video clip. Bring in a media file as the source of a third scene and you can now treat that as an additional asset to cut to. If you’re feeling saucy and want a more dynamic presentation you can create the third scene and layer the wide shot camera source as a picture-in-picture over the video clip. Bring in a graphic with an alpha channel for a customized frame and even overlay a sponsor bug. That composited scene is now an independent source to punch live.

A little creative thinking can get more mileage out of limited resources. For example, if you only have a single camera that has 4K output but you will be streaming in 1080, you could simulate a three-camera shoot with some easy manipulation. Create a first scene that will be a full wide shot. Then, create a second scene and crop into one of the guests as an isolated shot. Create the third scene and crop into the second guest. As long as you keep each cropped shot at 30% or more of the source (to maintain 1080 clarity) you will now have three virtual cameras that create the illusion of a more expansive production.

Scenes are a flexible tool that can make the difference between an amateur broadcast and a polished production. Unlike switcher hardware, OBS Studio allows unlimited scenes, providing as many sources as your project requires.

Once your sources are imported and scenes built, you are ready to set up the stream. Most social media platforms including, but not limited to, YouTube, Facebook, Twitch, Twitter, and Vimeo will provide you with a unique stream key code that you can plug into the application that will give OBS Studio control to stream through those gateways. Alternatively, you can record to a local file instead of going live.

Live streaming can be an extremely rewarding experience and with today’s choices of social media platforms, there is an audience for everyone. OBS Studio is a simple, robust tool that offers a substantial solution for the amateur producer looking to build a live-production experience or the seasoned professional seeking options that won’t break the bank.

OBS Studio is available as a free download at OBSproject.com.