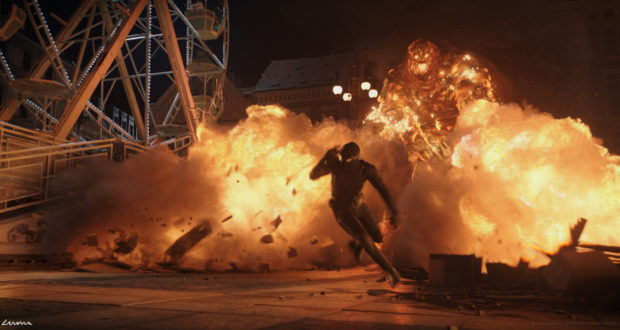 Luma Pictures Scales with AWS for “Spider-Man: Far From Home” 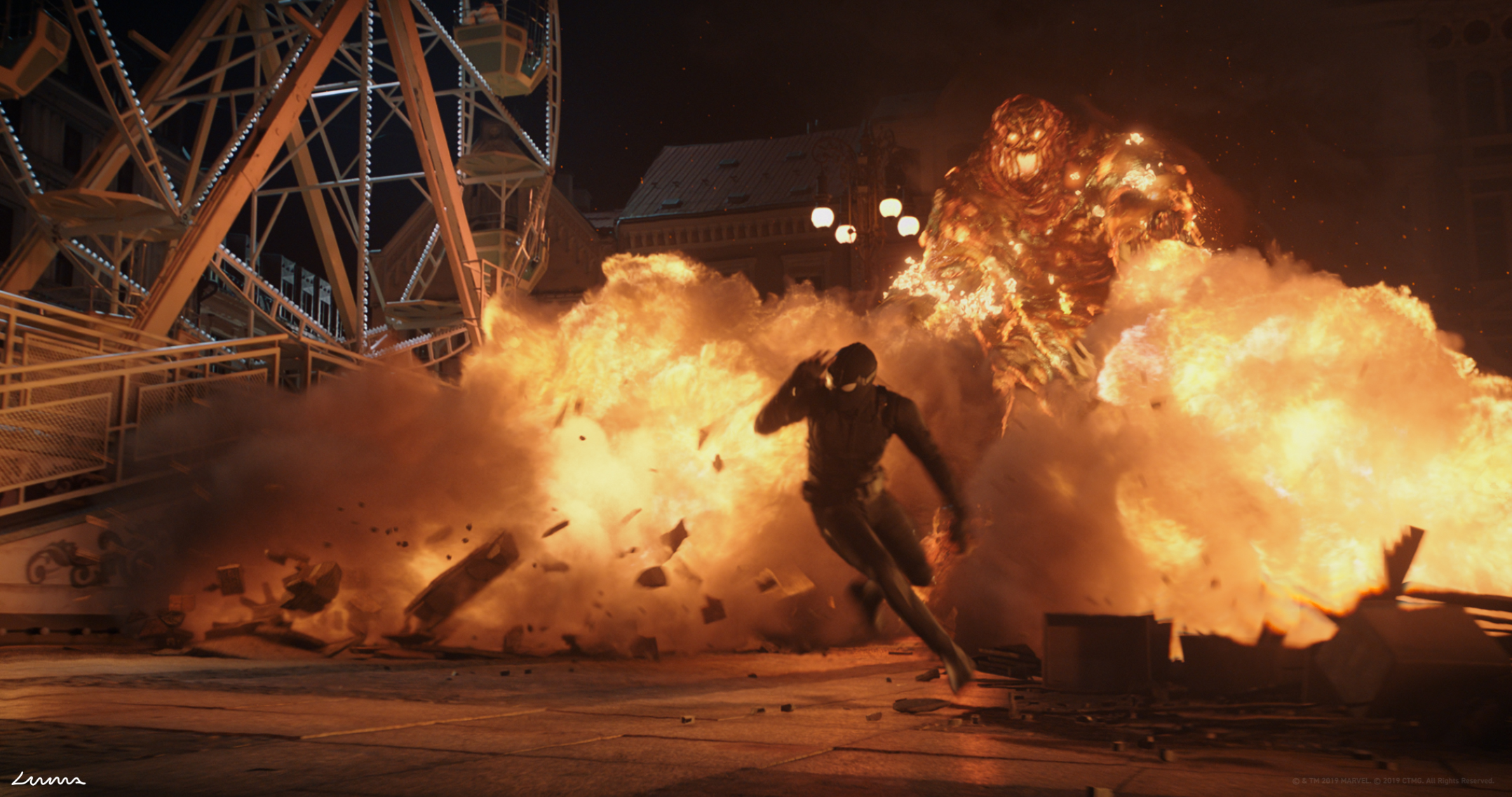 Luma Pictures regularly contributes impressive visual effects for tentpole features, from superhero blockbusters and family-friendly fantasy to sci-fi thrillers, including recent films like “Once Upon a Time in Hollywood,” “Captain Marvel,” and “Jojo Rabbit.” Surprisingly, the studio is able to deliver this work with a modest headcount of roughly 200 artists across its Santa Monica headquarters and Melbourne location. To keep pace with much larger VFX facilities and deliver standout work across genres, Luma prioritizes technological innovation, placing heavy focus on automation and adopting new transformative tools. This approach enables Luma to optimize its greatest asset – artistic talent.

Deadline render management software, developed by AWS Thinkbox, has been a key piece of Luma’s pipeline since it was implemented in 2013, shortly after the Melbourne studio was opened. Deadline allows Luma to share render workloads between sites, ensuring that on-premises resources are fully utilized. With the rise of cloud computing in VFX, Deadline now also provides a path to rendering in the cloud, with a simple and familiar user interface that depicts cloud-based and local resources for streamlined compute management. 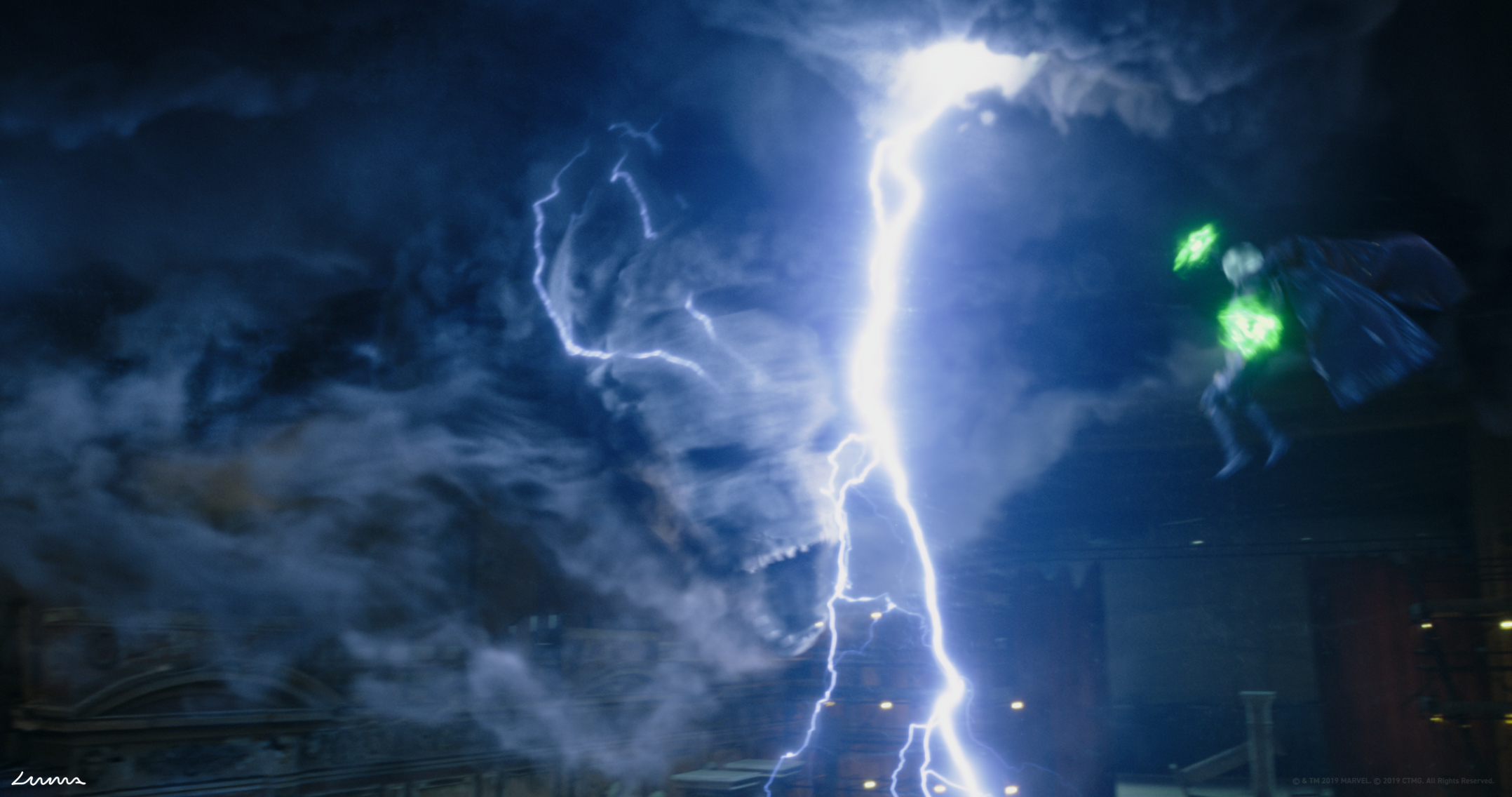 Luma has used the cloud for burst rendering on many projects, but first leveraged Amazon Elastic Compute Cloud (EC2) resources for VFX work on “Spider-Man: Far From Home.” Luma Head of Software Chad Dombrova and his development operations engineers found the process of configuring Luma’s infrastructure to utilize AWS compute to be quite straightforward, in part thanks to Amazon Route 53 scalable Domain Name Service (DNS), which allowed them to integrate between on-premises and AWS resources. They were also able to customize stock Amazon Machine Images (AMIs) to their required specifications using the Dynamic Host Configuration Protocol (DHCP) options sets or instance user data, among other features.

“No matter how much we optimize our local resources, we’ll experience peaks and valleys in farm utilization depending on where we are in production. With cloud-based resources, you turn a static resource into a variable, then you just solve for time. Instead of trying to figure out how many render days we need to deliver a job, we can determine how many instances it will take to deliver that job by the deadline, then we can spin up those resources,” said Dombrova. “One of the really interesting things we discovered about using Amazon EC2 resources is that the CPUs were extremely fast. We found the AWS C5 instances to be about 30 percent faster than the comparable resources we used in the past.” 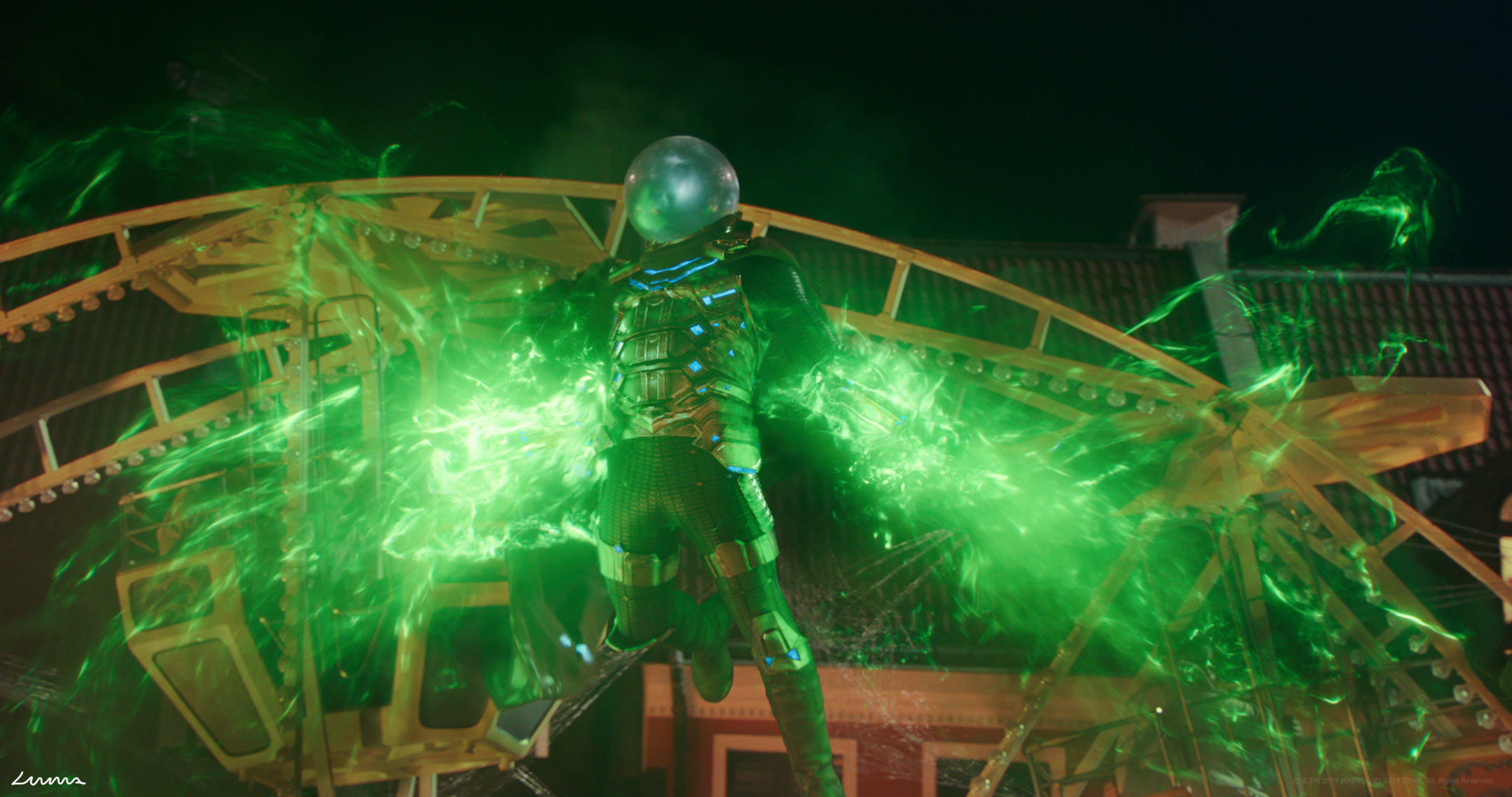 Based on Luma’s experience with AWS for “Spider-Man: Far From Home” and an impending relocation of the Santa Monica studio, it’s begun eyeing a full Studio in the Cloud workflow, with rendering, storage and virtual workstations to all run on AWS in the cloud. Dombrova shared, “We’re just moving down the street but it’s still an incredibly complex process. We have a lot of legacy infrastructure and that prompted a discussion of whether we want to move all those on-prem resources or if this is the moment we move into the cloud, so I put together a spreadsheet for a total cost of ownership calculation and determined that once the current machines age out, it doesn’t make sense to buy any more.”

As Luma dives deeper into using AWS in the cloud for VFX production, Dombrova looks forward to collaborating with AWS on integrating optimization features; he concluded, “I’d love to see a globally distributed and federated file system as an option for Studio in the Cloud, and I think machine learning could be very useful for data tagging, determining ideal instance specifications for a job, and tiering storage based on when a file was last accessed. Going cloud native is an exciting proposition and if that’s where we were now, our move would be a walk across the street.”