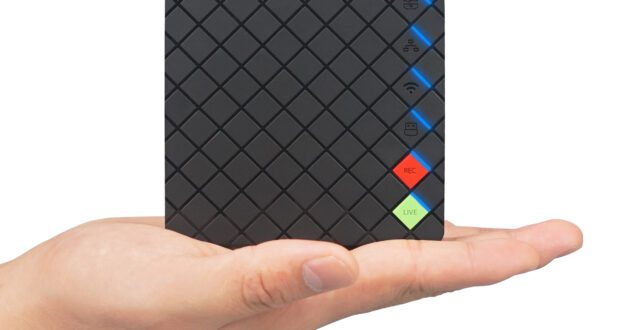 May 26, 2020 — Nanjing, China: Magewell has released a new upgrade for its award-winning Ultra Stream family of live streaming encoder hardware that further enhances the devices’ exceptional ease of use and versatility. Available in all new units and as a free firmware update for existing customers, version 1.3 adds flexible new recording modes alongside expanded streaming protocol support and various minor refinements. 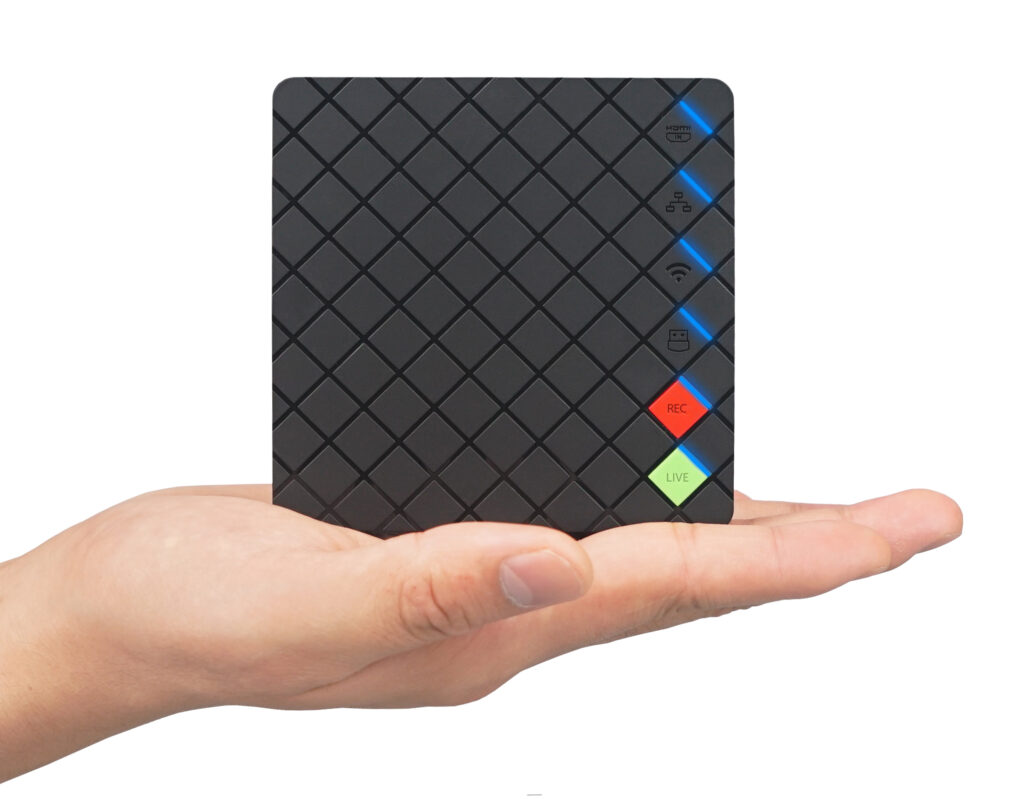 Magewell’s Ultra Stream encoders make live streaming remarkably simple even for non-professional users, enabling them to record or stream high-quality video with one click using on-device buttons, a browser-based web interface or an intuitive smartphone app. Designed for users who want to stream but may have minimal technical knowledge, the compact devices are ideal for addressing the increased need for live streaming created by today’s stay-at-home and social distancing restrictions.

“Many individuals and organizations are turning to live streaming for the first time to help them continue communicating with their followers, members, constituents or fans,” said Nick Ma, CEO and CTO at Magewell. “Ultra Stream’s outstanding ease of use and affordability make it easy for new streamers to get started, while the encoders’ quality, reliability and feature-richness make it similarly appealing for streaming professionals.”

In addition to streaming live to popular services or a custom server, Ultra Stream encoders can record video as files to a directly connected USB drive, internal storage, or an associated smartphone. The new update enables recording to the device’s built-in storage or attached USB drive with a choice of two modes.

The default method stops recording if storage becomes full, while a continuous, loop-like recording mode automatically deletes the oldest saved clip to make room when storage fills up. Ultra Stream encoders include 32GB of internal storage, which enables 16 hours of recording at a data rate of 4Mbps – often sufficient for content up to 1080p30 – or eight hours at 8Mbps for even higher-quality recording. Recording and live streaming can be performed simultaneously with different encoding parameters.

The Ultra Stream 1.3 firmware upgrade also adds a user-selectable Auto-Recording option that automatically starts recording to internal storage, a USB drive, or both when a stable input signal is detected. This enables “zero-touch” recording and ensures that producers don’t miss a second of the action.

Ultra Stream encoders are available in HDMI or SDI models through Magewell’s extensive global network of authorized resellers. Version 1.3 firmware is available immediately, and existing users can update their devices through the Ultra Stream mobile app or web interface.