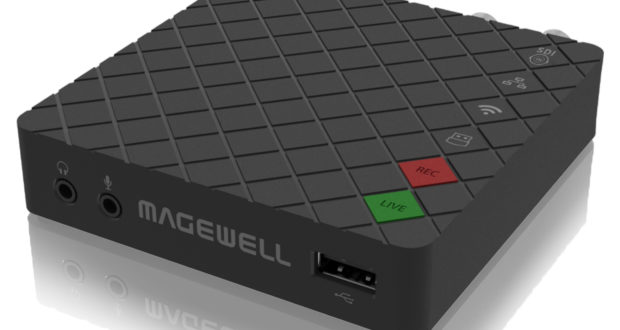 Recently-announced capture, conversion and streaming solutions to make European debuts at the show alongside established offerings

August 8, 2019 — Nanjing, China: Magewell has amped up its product lines over the past year, as the award-winning video interface innovator expands its portfolio with more solutions that help video production and AV professionals maximize the benefits of software-defined and IP-based media workflows. The company will showcase the fruits of these efforts in stand 8.A84 at the IBC2019 exhibition (September 13-17 in Amsterdam).

Magewell’s exhibit will feature the European debuts of many recently-introduced offerings, along with demonstrations of established solutions. Highlights of the demos – which span key steps in the content production and distribution chain – will include:

Copyright 2019 Nanjing Magewell Electronics Co, Ltd. All rights reserved. NDI is a registered trademark of NewTek, Inc. in the United States and other countries. #NDIcentral