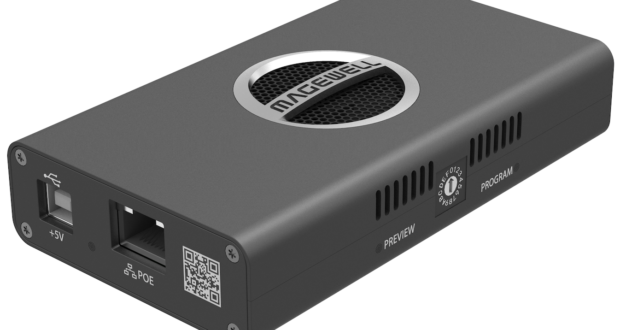 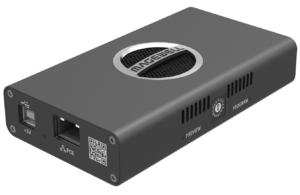 Last year was a tipping point for the use of IP-based media transport in live production, with the ecosystems surrounding technologies such as NewTek’s royalty-free NDI® reaching critical mass. IP’s promised benefits of increased flexibility and reduced deployment costs have become realities for users who jumped aboard the IP train early, and mainstream adoption continues to grow.

The ability to connect existing HDMI or SDI-based equipment into next-generation media networks is a key to making the new IP production paradigm affordable and practical. Many video professionals would like to take advantage of the versatility and efficiency of IP production, but have significant investments in products such as cameras with ‘traditional’ signal interfaces. While new products may support NDI and IP networks directly, complete replacement of current gear – some of which may only be a couple of years old – may be cost-prohibitive for most small to mid-sized producers.

In the fall, Magewell introduced a new line of converters designed to bridge traditional video signals with next-generation IP media networks. The first model, the Pro Convert HDMI 4K Plus, enabled users to easily and reliably connect 4K sources at 60 fps into NDI-enabled workflows. Since then, the company has continued to expand the Pro Convert family with new models to give users a flexible choice of input interfaces (SDI or HDMI) and video formats. By offering 1080p models alongside the flagship 4K configurations, Magewell maximizes cost-efficiency for customers requiring only HD resolutions.

Quality from Start to Finish

Of course, the move to IP-based workflows is simply a means to an end: the creation of interesting and impactful content. For many production applications, SDI or HDMI-based architectures remain perfectly viable, with little motivation to transition fully to IP transport. Even those staying in a baseband signal domain, however, can rarely avoid the increasing dominance of software-based solutions in the professional media landscape, so video interface products such as capture devices continue to be critical in end-to-end production workflows.

We live in a hyper-connected world in which everyone can be a content creator. As the tools and technology continue to become easier, more flexible and more affordable, an ever-increasing number of companies and individuals are producing their own media. But there continues to be a visible quality gap between most consumer-produced content and professional productions.

Magewell’s goal is to make the creation of high-quality, professional-grade content easy and accessible, by empowering users with innovative tools that combine premium performance and reliability with intuitive simplicity and cost-effective value. From capture and conversion to playout and streaming, that philosophy is infused into all of Magewell’s solutions across the content production chain.