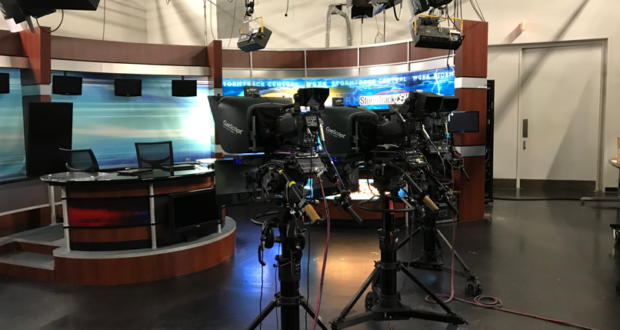 Manios Digital will showcase an array of unique packages including studio configurations, like the P90 shown

North Hollywood, Calif. (October 15, 2018) – Manios Digital and Film, the exclusive US distributor of premium solutions for the broadcast, film and pro-video industries, is set to make their debut at this year’s NAB Show New York on Wednesday, October 17 and 18 at Booth N335. The US distributor will showcase the latest from premium brands Cartoni, Hawk-Woods, and Kinotehnik, and feature unique packages and amazing new technology from partner brands that can only be seen on the booth, including the Sony VTK-Z280 and Venice Extension.

Each unique camera package will cater to specific markets and demonstrate how the products work in real life applications. Most importantly, all of the equipment will be live for attendees to demo. Some of the unique, highlighted packages include: 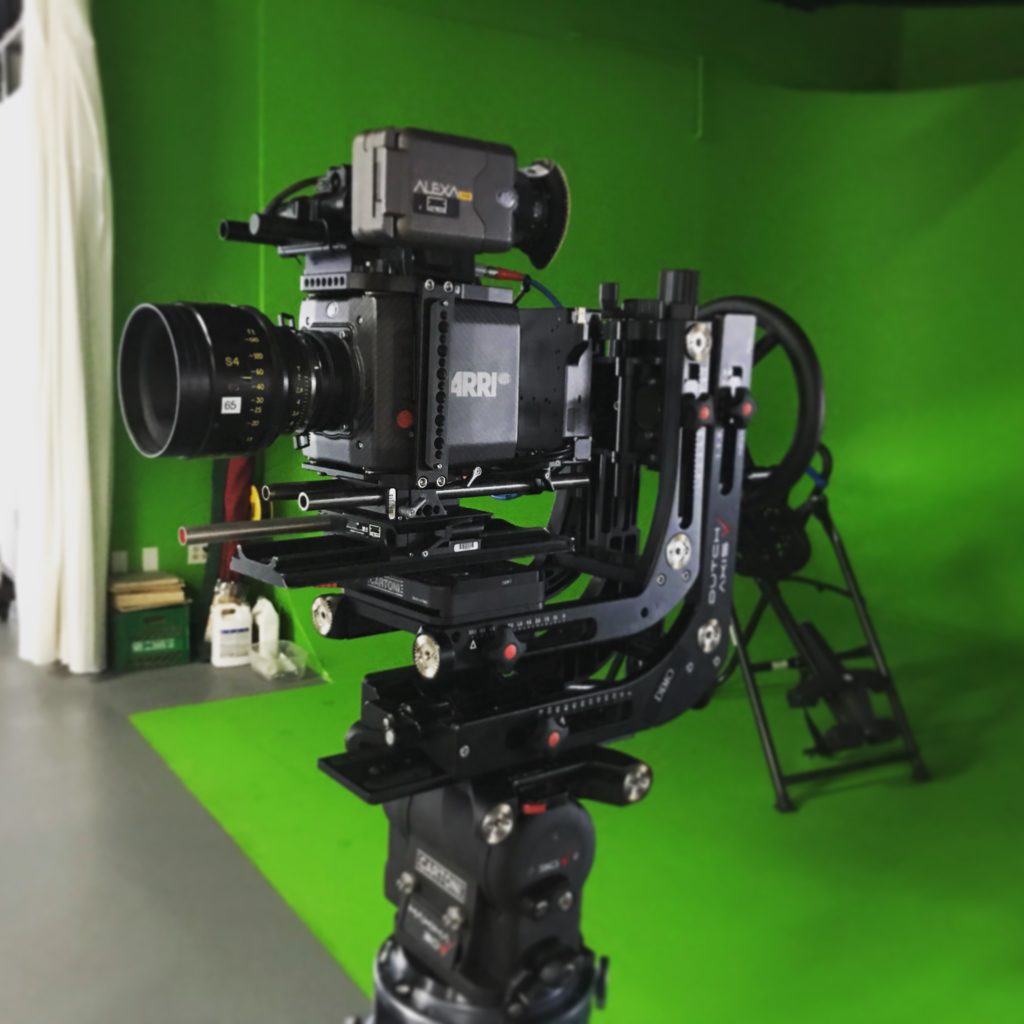 On Stand will be the Sony VENICE mounted on the Cartoni Total Dutch 360 head, mounted to a Maxima 40 Carbon-fiber tripod system

Alongside these unique packages, Manios Digital will feature the latest camera supports, power and lighting solutions from premium brands Cartoni, Kinotehnik and Hawk-Woods. Some of this gear, includes:

A division of Ste-Man, Inc. and led by President Steven Manios, Jr., Manios Digital & Film has been bringing the world’s highest quality products to the broadcast, film and pro-video industry in the United States since 1992. The company has longstanding relationships with leading manufacturers around the globe and an extensive dealer network spanning the United States. It is an authorized distributor for Cartoni, Vocas, Hawk-Woods, and Kinotehnik. By working closely with its customers, and by listening to and understanding their needs, Manios Digital & Film has become a trusted partner to film and video professionals worldwide.