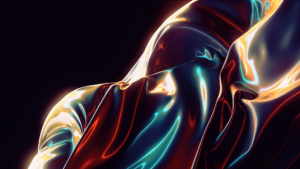 Cinema 4D 2023 introduces new features, including Symmetry modeling as well as enhancements to the Unified Simulation System. Highlights include:

The new version of Red Giant includes updates for nearly every tool and over 100 new presets for Generators and shiny text effects.

The latest update for Moves by Maxon makes it even easier to capture face and body movements – and shines in a brand-new look.

As part of Maxon’s ongoing efforts to deliver great value for Maxon One subscribers, the company released a series of eight coffee tables for the Cinema 4D Asset Browser.