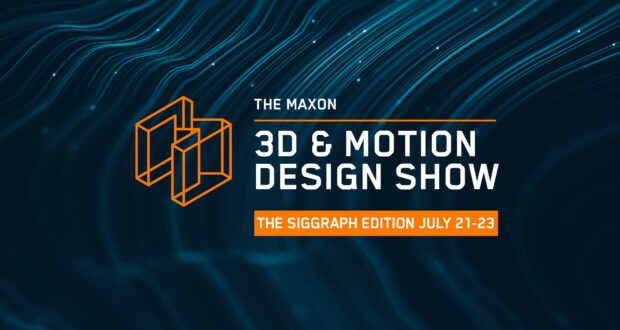 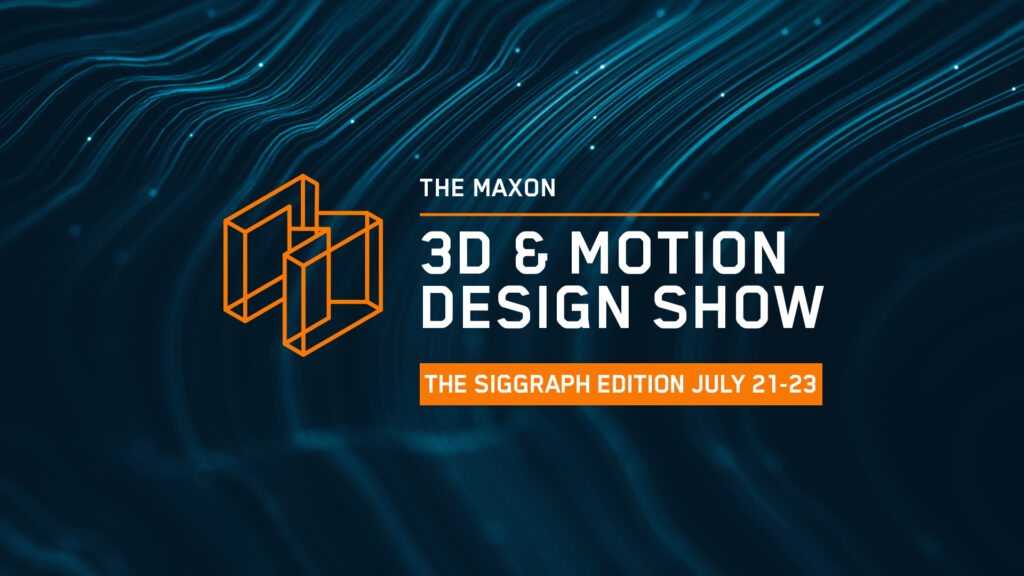 Speaker highlights for the 3D and Motion Design Show for Siggraph include:

Visit the 3D and Motion Design Show website to check out the three-day presentation schedule and watch the rewinds from the June 18th show on YouTube for a taste of what to expect.

The 3D and Motion Design Show series of 2020 includes multi-day events designed to coincide with the timing of Siggraph, IBC, NAB Show NY, HOW and Adobe Max. The presentations will showcase professional 3D techniques and real-world production workflows using Cinema 4D, Redshift and the Red Giant suite of products. Presentations from each event will be streamed live and available on demand shortly after airing on 3DMotionShow.com as well as the Maxon YouTube channel.

Redshift Rendering Technologies Inc was founded in early 2012 in Newport Beach, California with the goal of developing a production-quality, GPU-accelerated renderer with support for the biased global illumination techniques that until now have remained squarely in the CPU-only domain. Visit redshift3d.com/ to learn more.