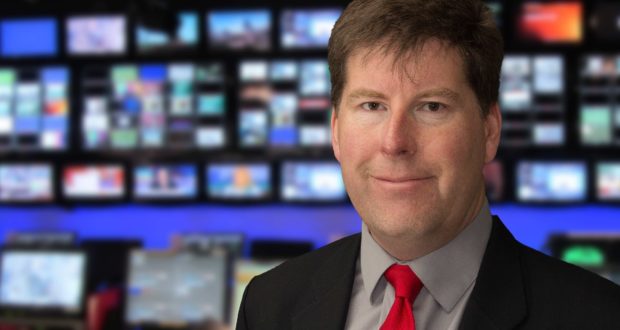 COLORADO SPRINGS, Colorado, March 7, 2017 — Global workflow optimization firm MediAnswers has expanded its expertise on the ‘buy side’ of the media business with the addition of Ron Levy as Vice President of Agency Solutions. With Levy’s nearly 30 years of experience in the agency space, MediAnswers becomes one of the few companies able to bridge the often-disparate worlds of advertising management and media delivery to consumers. 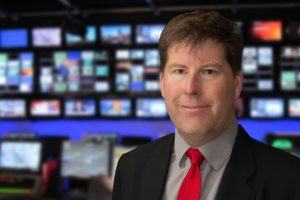 MediAnswers and its industry-leading team of experts excel in developing standards, products and processes to solve many of the biggest challenges on the ‘sell side’ of the broadcast and media business, including the emerging OBID open binding standardization effort to strengthen multiplatform audience measurement. With the Levy appointment, MediAnswers adds the necessary depth to tackle the space where ad agencies and media organizations intersect.

“Technology solutions have not advanced to the stage where efficient communications have been established between these two worlds,” said Chris Lennon, President and CEO of MediAnswers. “It’s essential that this gap be closed, as the fragmentation caused by multiplatform content distribution creates dramatically higher transaction volumes that are increasingly difficult to manage.”

While some programmatic systems have attempted to bridge this divide, they have typically evolved from either the agency or media outlet viewpoint, focusing primarily on the pain points of that particular business aspect. The addition of Levy’s agency perspective and expertise will be invaluable as MediAnswers strengthens the two-way interaction between systems and people on both sides of ad transactions. 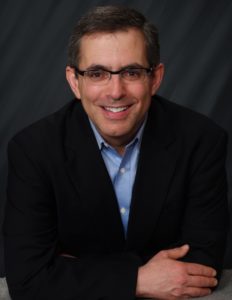 “Our goal is to improve efficiency through an open, free-flowing exchange of data across their systems, enabling each side to make the best decisions from their own perspective,” continued Lennon. “Ron’s extensive experience, technical proficiency and deep agency relationships will help guide our technology direction and achieve our vision.”

As a senior vice president and partner of Datatech – acquired by MediaBank and then merged to become Mediaocean – Levy played a lead role in the creation of what is known today as Mediaocean OX Network, among the largest dollar-volume media buying systems in the United States. He also held executive leadership roles at Rentrak (now comScore) and Broadway Systems (now Sintec), and in his own consulting practice he has secured top-tier clients in the agency, system vendor, media audit and data analysis spaces.

“The rise of programmatic buying and selling is opening up a lot of possibilities, and it’s time to move beyond exchanging simple transactions to a unified experience where buyers and sellers can efficiently work off the same data in the same place,” said Levy. “I’m excited to join this talented team in working towards this goal.”

Formed in 2013 by Lennon – a respected visionary known as the ‘father’ of the widely-used Broadcast eXchange Format (BXF) standard – MediAnswers offers services in the areas of media systems integration, standards leadership, custom software development and education, as well as market, product, and sales development.

Contact [email protected] or [email protected] to schedule a private meeting with the experts from MediAnswers before or during the 2017 NAB Show, which will take place April 24-27 at the Las Vegas Convention Center.

About MediAnswers
MediAnswers is a ground-up new approach to broadcast consultancy, specializing in software interconnectivity, workflow optimization, and the integration of old and new media. Its team of experts bring a wealth of knowledge to bear on a wide array of media topics.