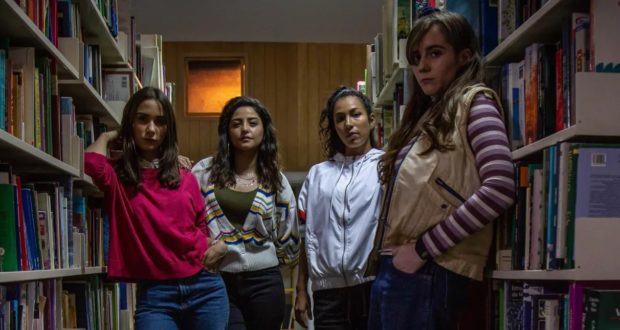 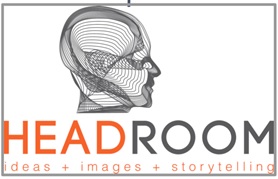 MEXICO CITY—Headroom has completed production of the first season of the sci-fi thriller Dani Who? for Viacom International Studios. Now airing on Paramount Channel and available for streaming on Amazon Prime Video, the show is set in the 1990s and centers on a group of teenagers looking into the mysterious disappearance of a girl from their small Mexican town.

Filmed entirely in Mexico, Dani Who? was produced by boutique production company Headroom, which creates premium content for the burgeoning Spanish-speaking youth markets in Mexico, the United States, Latin America and elsewhere around the globe. One of the first television series produced in Mexico on a sci-fi theme, the show is shot in 4K in locations near Mexico City, is filled with high-quality visual effects, and features a soundtrack with songs by Luis Miguel, Europe, A-ha and other popular artists from the 1990s.

“It’s an exciting time for television production in Mexico,” says Headroom director, producer and showrunner Jerry Rodriguez-Burckle (Dos Lunas, Drunk History LATAM). “The 120 episodes telenovelas that used to dominate the Latin American TV industry are history. Today, we are producing ten high-quality episodes series for global streaming platforms. That is a huge change in Mexico in a short time. The challenge with Dani Who? was to produce a Mexican sci-fi series that rises to the industry’s standard for the genre.” 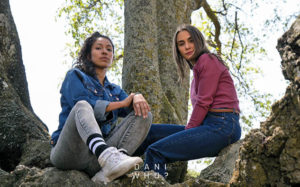 Initial critical and popular response to Dani Who? has been ecstatic. The pop culture magazine Milenio called it “exciting and addictive” and the first Mexican drama “that can compete on a global scale.” Rodriguez-Burckle attributes the show’s success to the fact that it addresses issues crucial to young people. “The story is science fiction, but its subject is the ongoing search for self,” he says. “It’s about our fears and identity, about discovering who we really are. The characters in this show have superpowers, but they are ashamed or afraid of them because they keep them from fitting in with society. This is a show about embracing what makes us unique and sharing that difference with others. These group of teens discover that the only way to succeed in their search for the truth, is by sharing and combining their special abilities. That is where the real strength lies.” 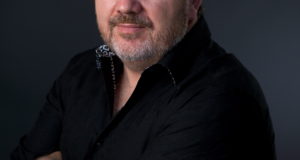 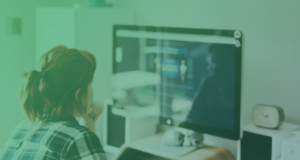 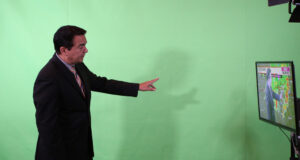 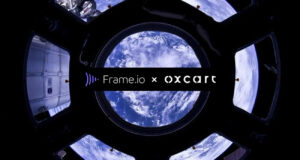