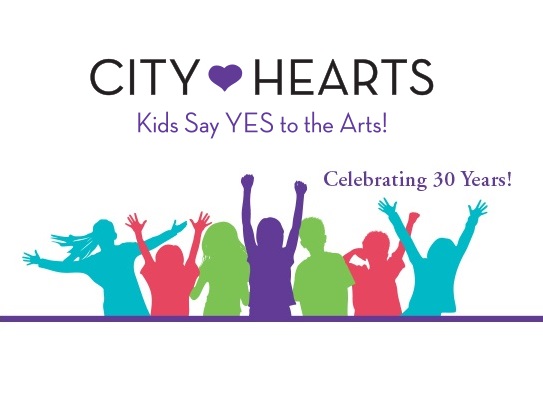 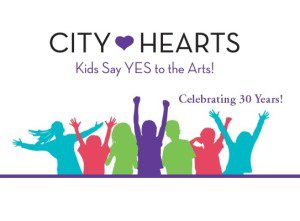 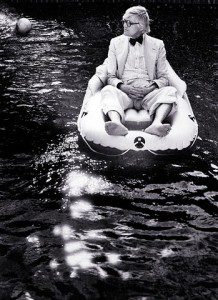 Childers’s portrait of Hockney is an homage to a famous 1911 photograph by Jacques-Henri Lartigue of his brother Zissou floating in a pool. “I showed Lartigue’s photo to David, who thought it was interesting,” recalls Childers. “He agreed to pose in a small raft, even though he was wearing a $12,000 Savile Row linen suit.” Famed gallery owner Peter Fetterman called it the most iconic image of David Hockney ever taken.

CITY HEARTS: For over 30 years, www.cityhearts.org programs have been that very special place for children to grow, experience the Arts, and learn skills that help motivate and enhance school involvement, community engagement, and a sense of caring and compassion for their local and the global communities while encouraging and inspiring children to reach their full potential. Founded in 1984 by Juvenile Court Public Defenders, Bob and Sherry Jason, City Hearts has provided unique training and experiences in the Arts to over 30,000 children since our inception. We believe that intervention and prevention are key elements to nurturing our children to become creative, compassionate and responsible young adults.  City Hearts is Southern California’s pre-eminent Arts education outreach organization.

Fresh Focus: A New Shot at Life, City Hearts’ Photography program, encourages students to shoot with cameras – not guns. “We teach our students to evaluate their lives and community with a critical eye so that they may, in turn, educate others about their world and tell their ‘story behind the shot’,” Jason explains.