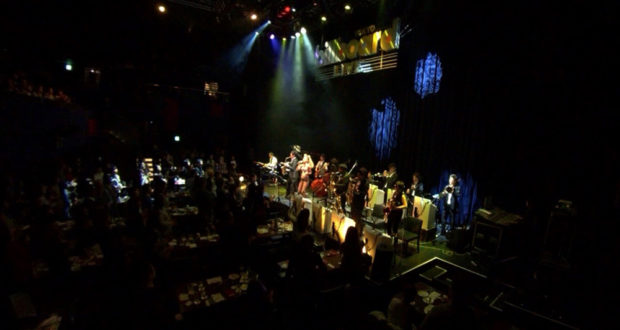 Fremont, CA — August 29, 2018 – Blackmagic Design announced today that Micro Studio Camera 4K and Video Assist were used for 4K VR live streaming of a Jazztronik concert at Billboard Live Tokyo. The concert was streamed on YouTube and viewers could feel as though they were inside the concert venue by wearing a head mounted display.

The 4K VR live stream was organized by Kadinche, a developer of VR and AR solutions technologies, software development and web design.

Jazztronik, the music group who performed for the concert, is part of the Japanese company Styrism. Takayuki Morinaka, CEO of Styrism, said, “It was the first time for us to hold a live streaming concert. Of course it is best to have fans come to our concert and let them enjoy live performances, but we decided to give it a shot at making use of the cutting edge VR live streaming technology for our artists, having noticed that the technologies of live streaming and VR have been rapidly growing over the years.” 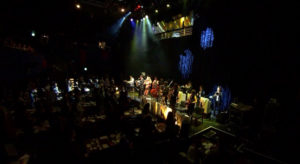 Two Micro Studio Camera 4Ks, with Entaniya 250° lenses, were placed at the concert venue, one for live streaming and the other for archive recording. Video Assist was used for monitoring and recording purposes.

“The Jazztronik concert was scheduled to last for one and half hours. We sought reliable cameras that could shoot for long hours and concluded that Micro Studio Camera 4K was the best option. The camera’s small size was especially helpful for this event as we had limited space to put a camera in. In contrast with the size of the camera body, the sensor inside the camera is surprisingly huge, giving you great picture quality in 4K. The 250° lenses and Micro Studio Camera 4K were the best combination because both of them support micro four thirds mount. Micro Studio Camera 4K satisfied every condition this project required.”

“We reduced the frame rate on our software to 4K 20fp to achieve stable live streaming. As affordable as it is, Micro Studio Camera 4K is a wonderful camera with great 4K image quality. Combined with Video Assist, you can even see the video captured by a fisheye lens, which is not possible with common VR devices,” said Dai Akiyama, chief strategy officer of Kadinche.

“I think that VR streaming is best for concerts and events. You can let as many people as you want experience the performance without inviting them to actual venues. Concert halls have limited seats, but with VR streaming anyone can enjoy and see artists at the front row. We are hoping to continue using Blackmagic products for projects of VR and stereoscopic video streaming,” he concluded.

Product photos of Micro Studio Camera 4K, Video Assist and all other Blackmagic Design products are available at www.blackmagicdesign.com/media/images. 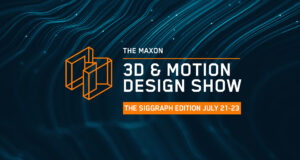