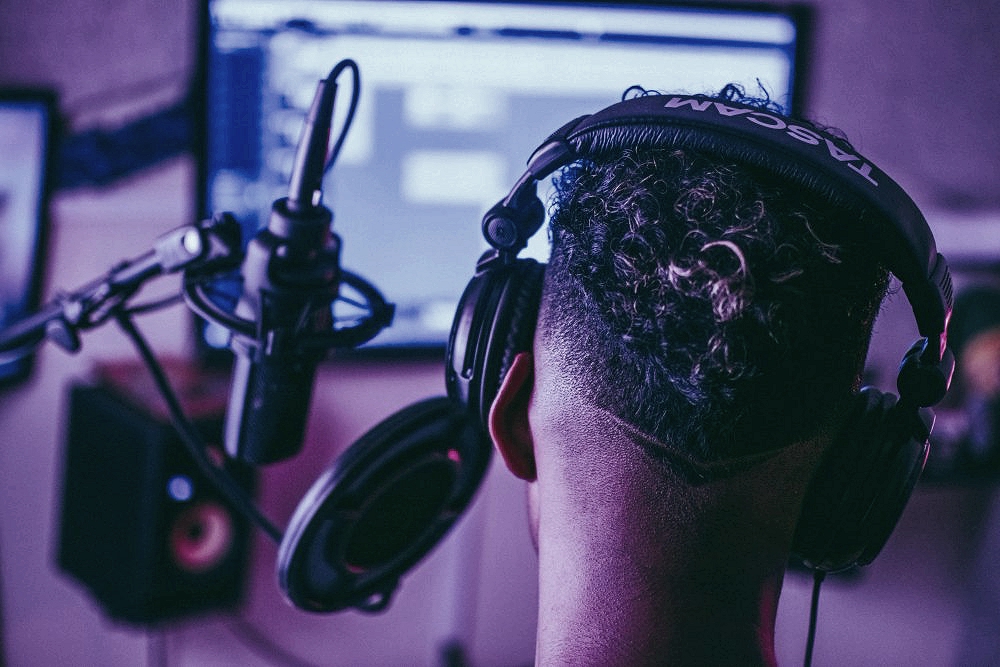 For most videographers, microphone preamps are out of sight and out of mind. But — as a crucial link in any audio chain — preamps matter and can be a major factor in determining the quality of any audio.

The output level of all microphones, regardless of type, is very low. Amplification is required to bring the signal up to line level. The mic preamp’s key job is to amplify that signal from the microphone.

The preamp is also key to shaping the signature sound of any audio recording. Using a poor-quality mic preamp means it will be harder to overcome limitations in any recording. Preamps don’t just matter in music recording, but also for voice-overs, interviews and natural sound recording for video.

For microphones with a very low output — like the Shure SM7B or the Electro-Voice RE-20 — in-line microphone preamp boosters are available that can boost levels as much as 25dB. Until 2019, most models promoted their transparency. Then Soyuz introduced its “Launcher,” which purposely colors the mic signal. Regardless of the use of boosters, mics still require a preamplifier.

Since software emulates the sound of hardware, today we’ll look at the differences in hardware mic preamps and how to know if you’re getting the right type for your application?

There are three main varieties of mic preamps, based on how they amplify the signal. Preamps can be made up of tubes, transistors or integrated circuits. Each type imparts a different color, or flavor, to the sound.

The oldest type was based on vacuum tubes, or valves. Until the invention of transistors, tubes were the only available preamps. They were used for everything — from radio broadcasting to recording.

Vintage vacuum tube models are still valued today for their warm sound, which is a result of the even-order harmonic distortion they create. These preamps warm the audio signal and are often used in music recording to feed audio into digital audio workstations.

In the 1960s, transistors arrived. They do the same processing job as tubes, but with smaller size, less heat and at a lower cost. The earliest transistor designs were “discrete,” meaning all components were placed individually on a circuit board. Some were hard-wired together, usually by hand-soldering.

Many discrete transistor preamps designs are preferred by recording engineers today. They are known for punchy sound and accurate audio reproduction.

The problem with integrated circuits is they can sound sterile and be void of any coloration. This is where digital audio got its early bad rep. Even today, discrete designs are preferred by many audio engineers.

There is more to the preamp story: transformers. Meaning the lack of or presence of a transformer on the input and/or output. Which is better? There is no correct answer. Transformers do alter the sound, and impart a certain color, which is often desired. This question is for the user to decide.

Transformers are where art meets science in preamp design. No two transformer manufacturers make products that sound identical. For example, the coveted sound of Rupert Neve’s designs all use transformers to give them their unique sonic characteristics.

Preamps also use transformers to isolate the mic’s signal from RF interference. They provide for lower input noise and allow for a higher maximum signal before overload. Depending on the design, transformers impart some color.

Preamps with no transformer are more accurate due to the absence of distortion. But these models can also sound clinical. If that’s the sound desired, then a transformer-less preamp is the right choice.

Also, when choosing a mic preamp, consider the type of amplifier used. Whether the preamp uses tubes or transistors, or with or without transformers, there are two main types: Class A and Class A/B.

Most mic preamps are Class A. The main limitation of Class A is the heat associated with power generation. But mic preamps generate little power, so heat is not an issue. The term Class A amp means that the amplifier is always “on,” in the sense that current is constantly available to it. Other popular designs include Class A/B amplifiers. This combines the sound quality of a Class A with the efficiency of a Class B preamp.

A final consideration when choosing mic preamps is impedance matching. All microphones have a resistance to current. With modern amplifier design, exact impedance matching is not a necessity. Only when trying to achieve optimum power transfer is an exact match needed.

The entire point of providing various impedance choices is all about tonal color of the sound. The color and frequency response of any microphone will change based on the preamp input impedance.

Whichever preamp one chooses, match the microphone and the preamp to get a desired sound. Be careful of cheap preamps inside low-cost consoles. They can get noisy very quickly. The mic-preamp combo is the key to shaping a signature sound for all audio.

Preamps are the sonic equivalent of the artist’s paintbrush. Regardless of the type of recording, listen closely for what makes your sound unique from others. This is often found in the preamp and the microphone used with it.