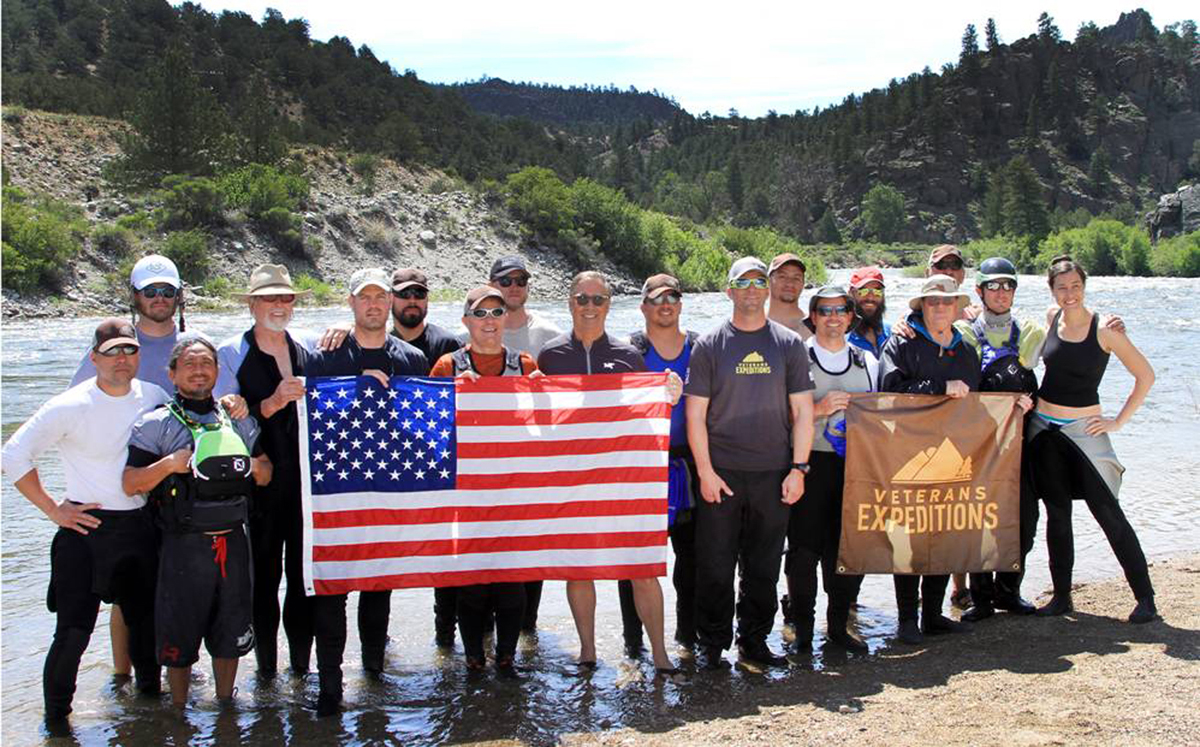 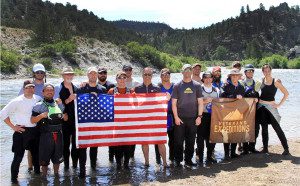 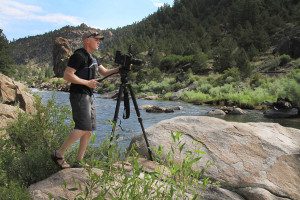 “I’ve worked with a lot of different tripod companies, both as a still photographer and a videographer,” says Nathan Ward, co-founder of Grit & Thistle Film Company, which specializes in shooting documentaries, short form TV, promotional and marketing videos that capture humanitarian, environmental and social issues. “Most of the tripods out there are really not sturdy enough to endure the types of projects we shoot. We do a lot of work in the backcountry, so we need a system light enough to carry in a backpack to the top of a mountain but robust enough to survive a ski shoot in a frigid climate with treacherous landscape. We get that versatility with Miller.”

A mini documentary, The Land Defended: Veterans Expeditions and the Browns Canyon takes a look inside the culture of adventure and expedition from the viewpoint of three veterans—an army ranger, a two-time Purple Heart recipient from Vietnam and a nurse who just got back from Afghanistan. The purpose behind the project is to create community among troops and provide them with a sense of identity and unity through scenic wilderness trips in some of America’s most beautiful landmarks, like the Browns Canyon of the Arkansas River in Colorado. 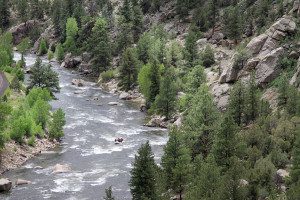 “On this trip, we ran into Class IV whitewater, so it was a huge comfort to have the Compass 20 right next to us in the raft and be able to jump out of the water onto the shore and set up the system in less than one minute,” Ward says. “Quick timing was essential, as we needed to be all set and ready to shoot footage of the other rafts as they quickly barreled down the rapids right behind us.”

Ward also attests that the tripod’s sturdy leg angle locks and spike/rubber feet support adequately helped the crew combat adverse climactic conditions. “Whether shooting in the sand banks along the side of the river, in the river itself, or setting up the tripod on a big boulder overlooking the river, the Compass 20 gave me the support and stability I needed,” Ward adds. “When I was on the rocks, I would use the rubber feet, and then two minutes later if I moved to the mud or sand, I would switch to the spikes. Though it seems like little perks, they add up to be big advantages.” 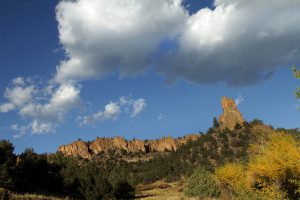 Upcoming ventures for Grit & Thistle Film Company include traveling to the Himalayas in late autumn to shoot two projects involving monasteries located by the Kingdom of Mustang—one will highlight the education of young, disadvantaged girls in the region and the other, which will be shot in Muktinath in the lower regions of the Kingdom of Mustang, will highlight Tibetan Buddhist culture and the preservation of a nunnery in the area. Along for the expedition will once again be the Miller Compass 20 Tripod System. To learn more about Grit & Thistle Film Company, visit www.gritandthistle.com/. 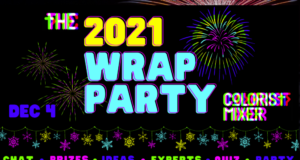 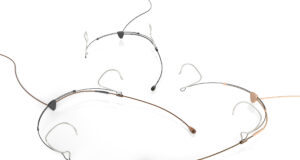 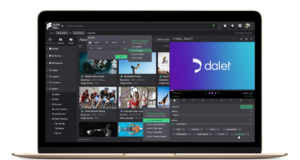 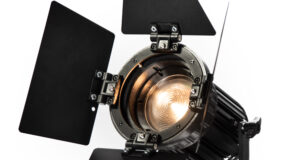