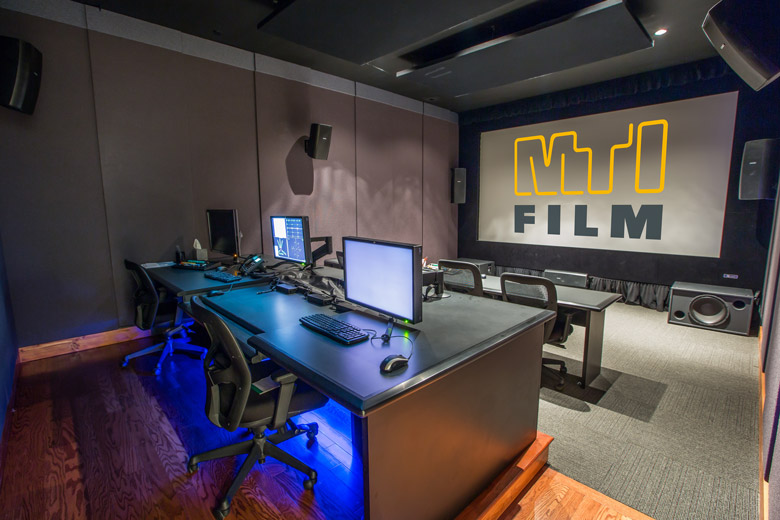 MTI Film is not only an industry giant in the world of film restoration and post production, but also a provider to a sleek new product powered by CORTEX Dailies, introducing the CarryOn! This liquid cooled, 12TB of raided SSD’s, and camera card reader, is complimented with the power of 4K HD-SDI and HDMI output options, 802.11ac WiFi & Bluetooth 4.0 EDR, GPU acceleration, plus 6x USB 3.0, 2x Thunderbolt 2.0 and 2x HDMI ports! The transcoding performance supports such file formats as

MTI Film‘s groundbreaking CORTEX Dailies offers exceptional flexibility to any production- covers all the major digital film camera products out on the market and is the preferred editorial platform for deliverable formats! With such high profile clients such as AMC, CBS, ABC, TNT, FX, the CW and the  The Science Channel, the team at MTI Film brings forth a talented experienced crew with  every project worked on! Utilizing the CORTEX software, the delivery of fast and accurate transcoding covers all the file types for big time studios, networks, archiving, and multi-plaform distribution. The MTI Film‘s research team has developed a superior upres algorithm to convert in any resolution to Ultra High Definition or Full 4K!

So Stop by Booth SL15510 at NAB 2014 for a great learning experience from the friendly folks at MTI Film! Also please checkout MTI Film‘s educational portal for great tutorials covering new and advanced features of the extraordinary CORTEX Dailies software at: www.mtifilm.com/education/.