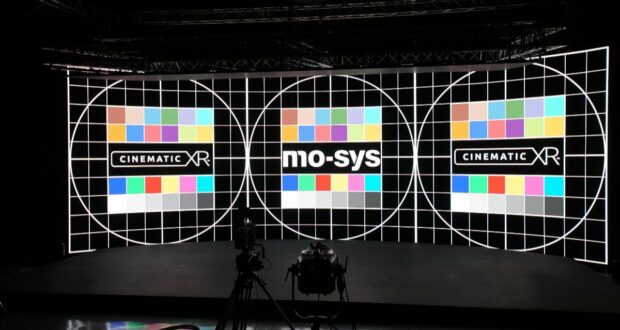 With virtual production increasing exponentially, in particular in the LED volume space, Mo-Sys utilised its 20+ years of film and broadcast technology innovation and experience to create the next step forward for XR media servers.

The XR space to date has been predominantly driven by live event equipment companies. Whilst these XR volumes have delivered cost savings by removing post-production compositing and lowering location costs, they have also introduced shooting limitations, and an output image that isn’t yet comparable to non-real-time compositing. This was the reason behind the creation of VP Pro XR.

Michael Geissler, Mo-Sys CEO explains, “With our twenty-year background in film robotics, we regularly get to hear what cinematographers and producers think and need. Whilst producers love the final pixel XR concept, cinematographers worry about image quality, colour pipeline, mixed lighting, and shooting freedom. We started Cinematic XR in response to this, and VP Pro XR is specifically designed to solve the urgent problems we have been made aware of by our cinematographer and focus puller colleagues.”