Mobile Viewpoint, the leading IP contribution solutions company, will be showcasing its work to raise the standard of broadcast and video solutions to the next level at NAB 2017. 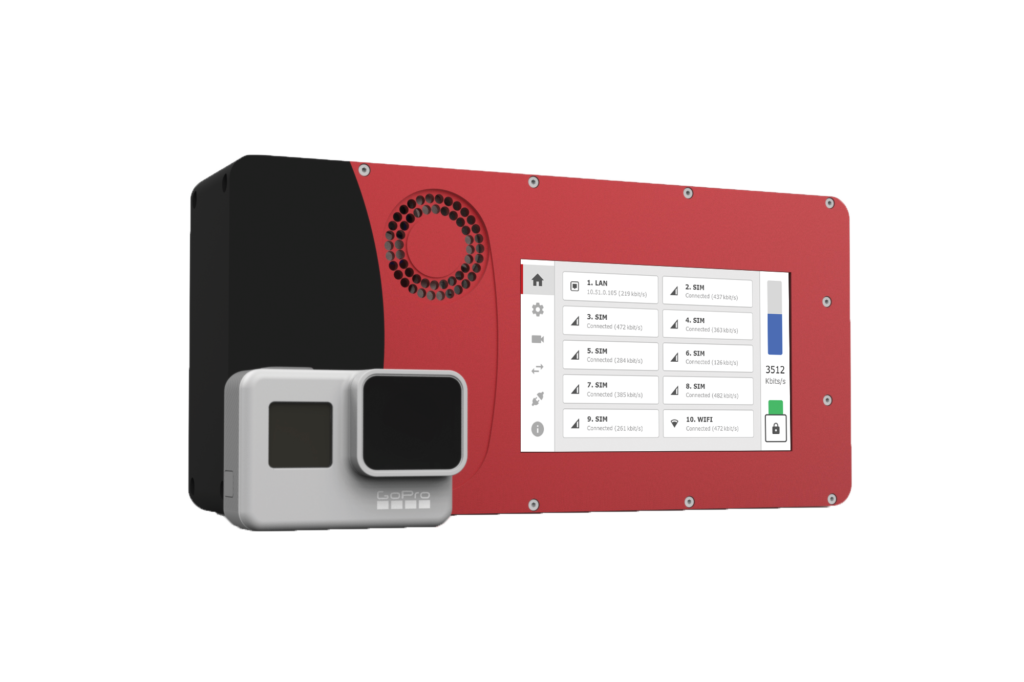 Mobile Viewpoint has always been committed to staying one step ahead of competitors and creating broadcast and contribution solutions that aren’t available anywhere else, and this passion for innovation is now stronger than ever. Over the course of 2017 and beyond, the company is looking to seamlessly connect broadcasters to the digital landscape and create the modern, high-quality content that consumers are craving.

The proof of Mobile Viewpoint’s latest forward-thinking philosophy lies in two new products it will be unveiling at this year’s NAB show in Las Vegas.

Firstly, there’s the WMT AirLink, the world’s smallest H.265-enabled encoder capable of streaming direct to social media channels; an improved version of the company’s Agile LiveLink that is aimed primarily at the broadcast market. It is the thinnest encoder the company has released, at just 234 millimetres in length, 135 millimetres in width and 41.5 millimetres in height. It features two video inputs — another world first among encoders of this size — and is capable of encoding both video feeds using the revolutionary H.265 codec. Plus, with eight modems operating over 4G connections, it ensures a reliable, high-performance experience for users.

The WMT AirLink also enables users to easily stream video feeds directly from the source to multiple social media channels simultaneously. This is an invaluable feature for social media-focused broadcasters, who regularly use various online channels to keep their audience updated, as well as vloggers, wedding and event videographers who want to share their footage in real-time with viewers all over the world.

“With the WMT AirLink we wanted to create something that would provide an innovative solution to common customer issues, and so we took personal feedback into account during every stage of the product’s development,” says Michel Bais, CEO, Mobile Viewpoint. “The end result is a state-of-the-art encoder that boasts immense power despite its small size, which enables customers to transmit feeds of exceptional quality back to the studio and encourages them to push the creative boundaries of their work.

“Importantly, we also paid close attention to make sure the WMT AirLink is compatible with existing Mobile Viewpoint solutions, including our revered LinkMatrix management platform. This makes it simple for Mobile Viewpoint customers to integrate the new product into their current contribution set-up.”

Mobile Viewpoint will also be revealing the WMT Neo, a downscaled version of the LiveLink all-in-one live streaming solution, for the very first time at NAB 2017. With H.265 support and four dedicated modems for optimum performance, the WMT Neo is another valuable addition to the company’s future-proof-focused product range.

Mobile Viewpoint will be demonstrating both the WMT AirLink and the WMT Neo on booth C3307 at NAB from 22-28 April, 2017. Both products will be publicly available to customers from June 2017.