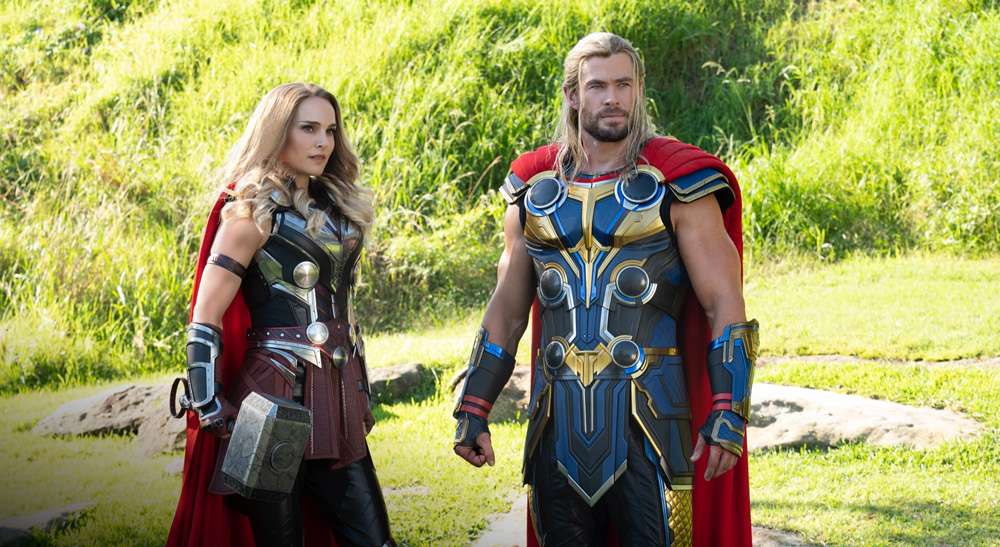 Highly anticipated films such as “Elvis” relied on Blackmagic Design gear throughout both production and post, with the film using Pocket Cinema Camera 6K for pick up shots and DaVinci Resolve Studio for on set grading, online editing and final color grading.

Summer blockbusters and breakout independent projects alike continued to use DaVinci Resolve Studio for their post production needs, including films such as “Top Gun: Maverick,” “Nope,” “The Black Phone” and “Crimes of the Future.” 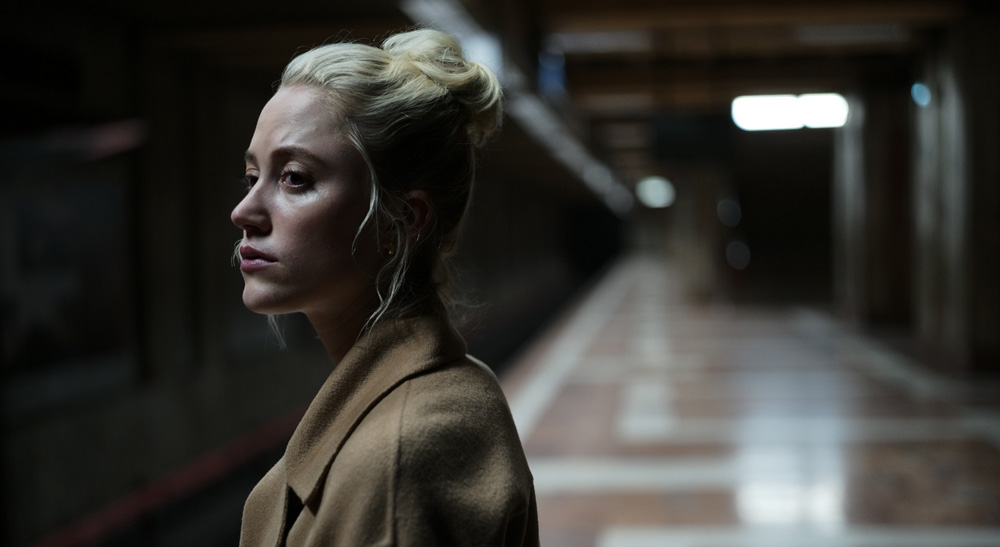 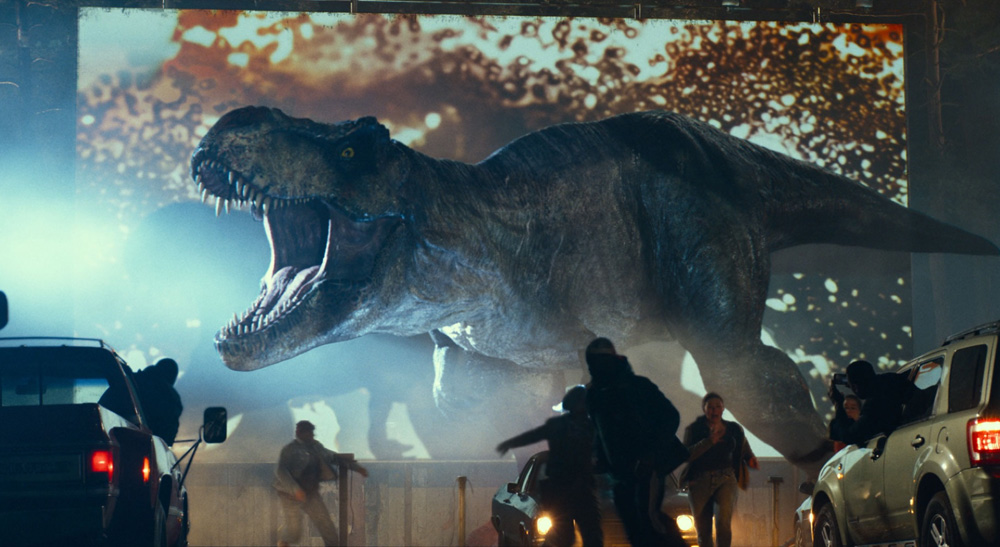 Summer films that used Blackmagic Design products for production include: 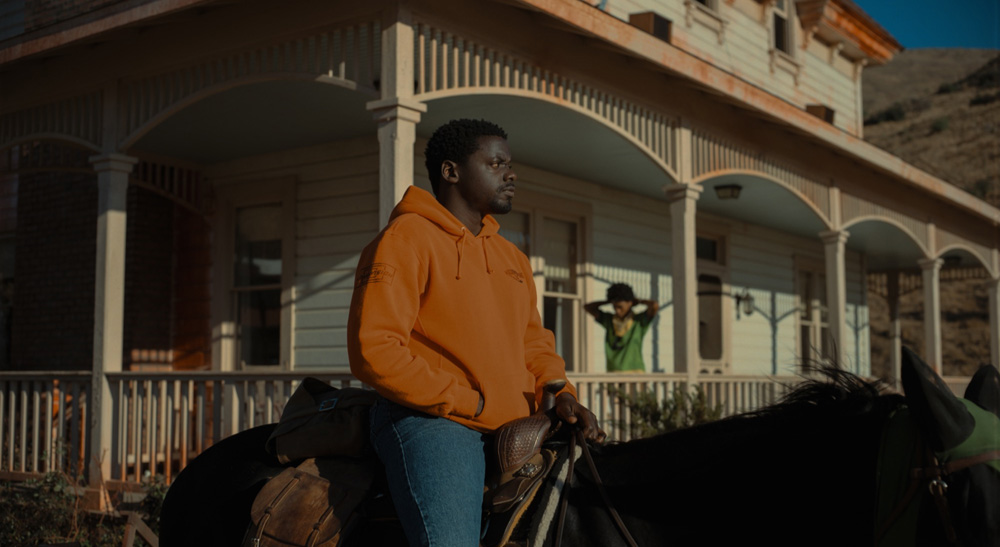