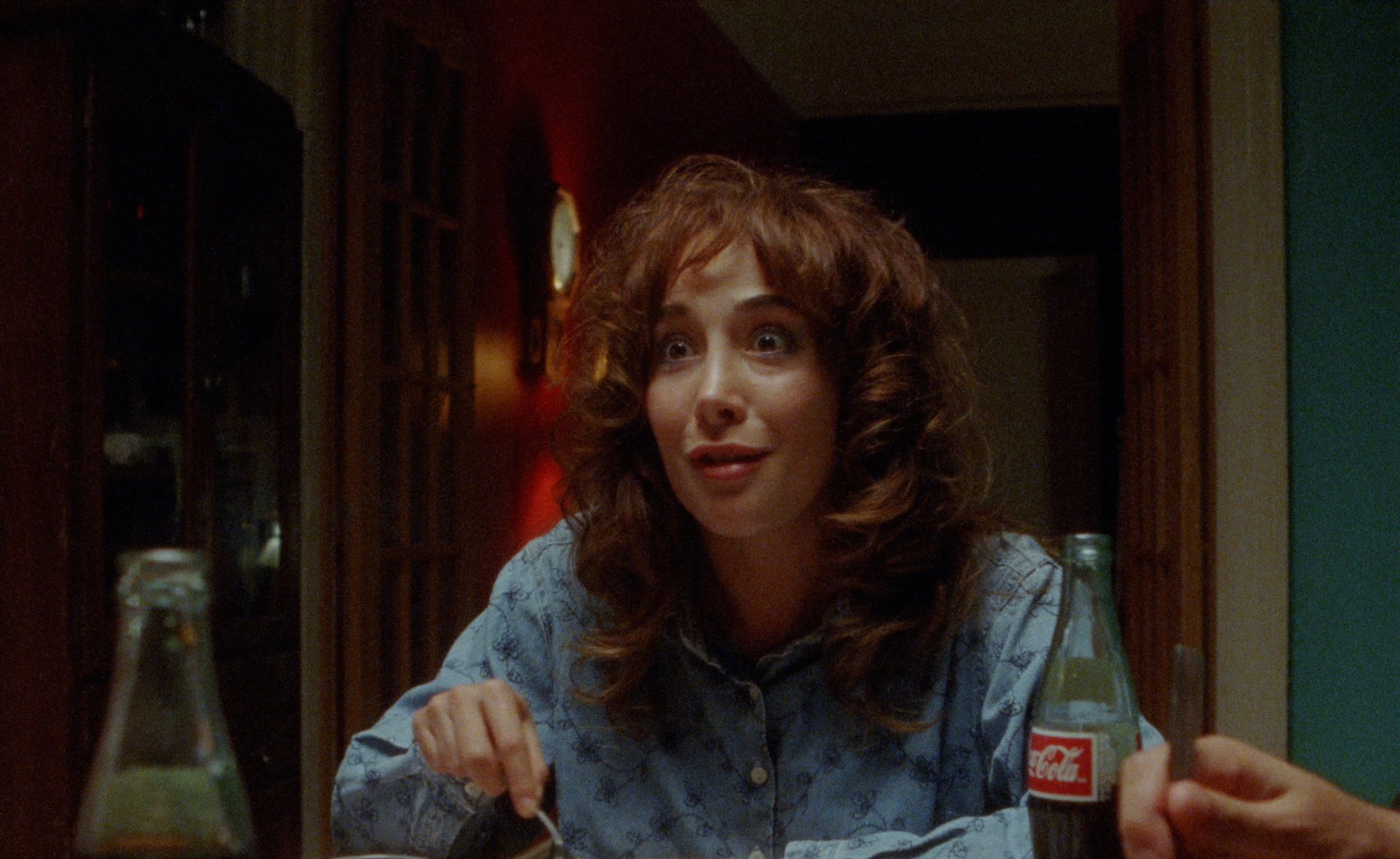 Virtual reality (VR) project “Diagnosia” relied on DaVinci Resolve Studio for editing, and many of the festival’s films also used the software for post production, including “Call Jane,” “Emily the Criminal,” “Master,” “Resurrection,” “Sharp Stick” and “When You Finish Saving the World.”

“I’m thrilled with the excellent results from DaVinci Resolve Studio,” said “Brainwashed: Sex-Camera-Power” Director Nina Menkes. “Our film was extremely complex, containing over 175 film clips with different formats, resolutions, and a variety of other technical issues we were dealing with. The technology of DaVinci Resolve Studio, along with the genius of our colorist Mike Sowa, gave us a stunning result.”

Some of the Sundance Projects that Used Blackmagic Design Cameras and Gear During Production: 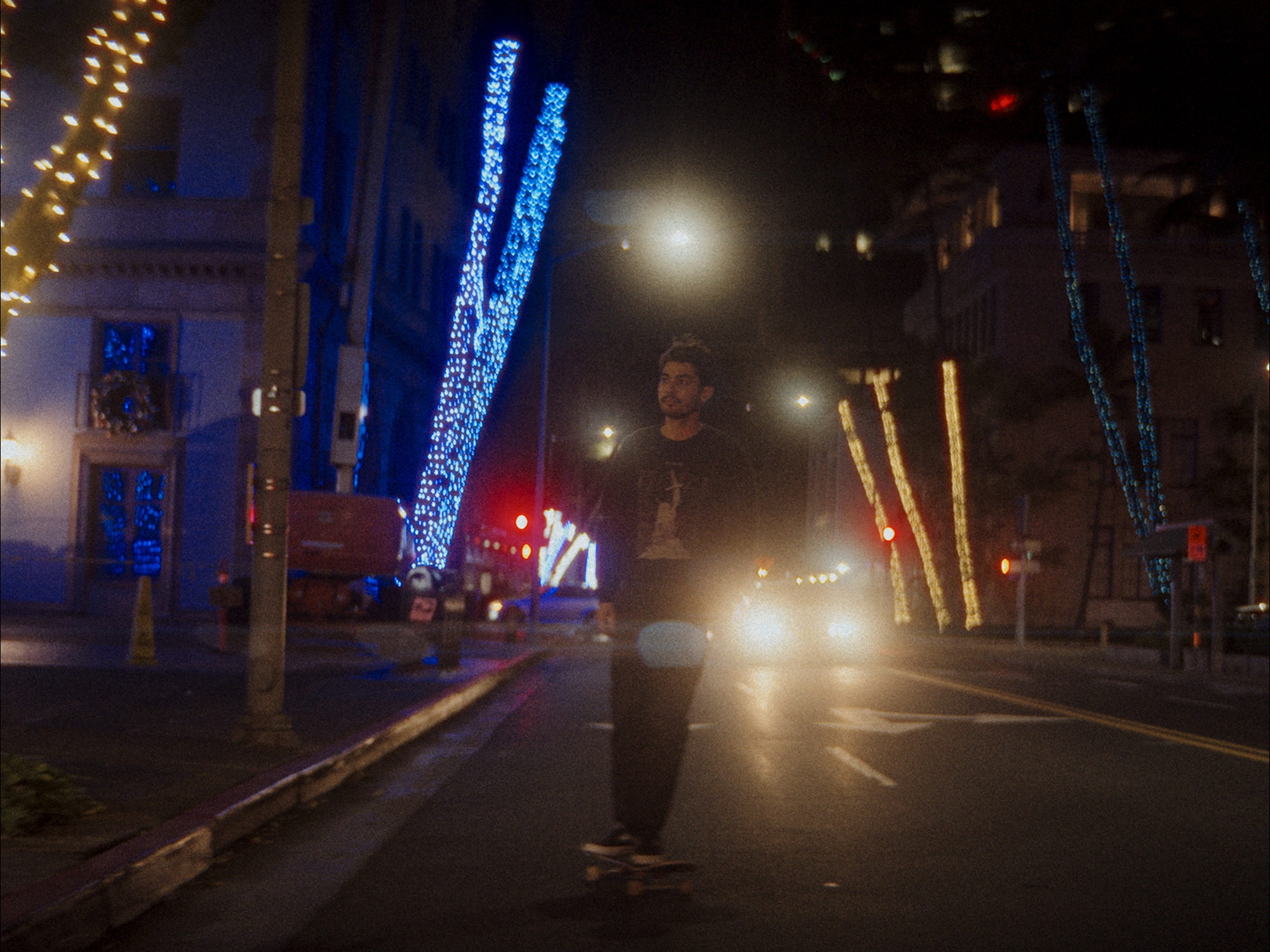 According to “TikTok, Boom.” documentary DP Steve Acevedo, “In addition to the many interviews, we also shot a lot of verité with minimal crew, so we needed a versatile camera for our fast pace. The URSA Mini Pro was perfect, as it goes from sticks to hand held instantly, delivers an incredible image, and is so easy to use.”

Some of the Sundance Projects that Used Blackmagic Design Gear for VFX and Editing: 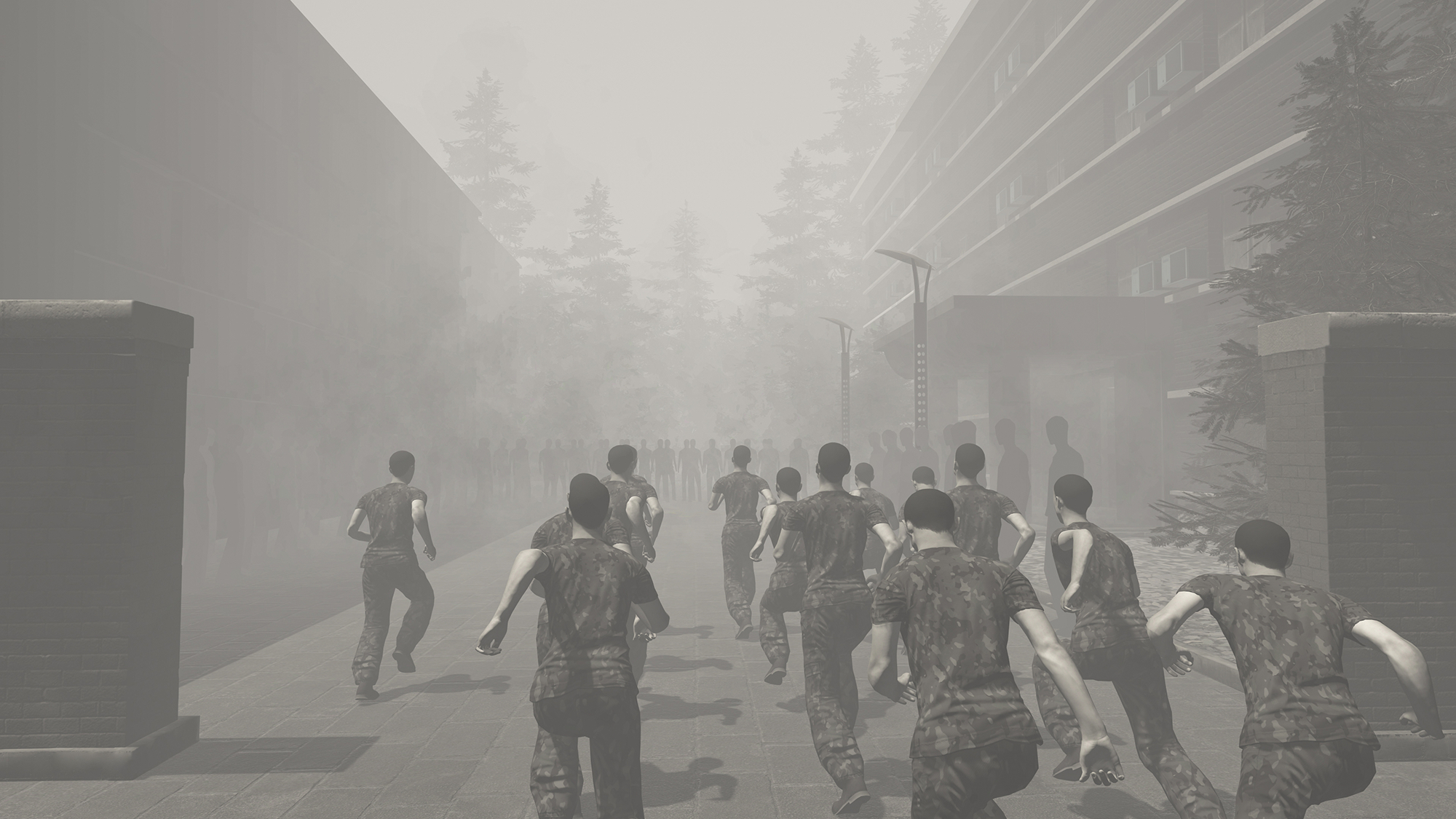 “It’s exciting to have four films at Sundance this year with radically different styles. Working with many longtime collaborators and some new ones, the work done in preproduction to build the looks and create LUTs, which were used during shooting, was critical to setting us up with a great starting point for all the remote work we did when we eventually hit the DI,” said Colorist Nat Jencks of PostWorks New York. “Working with our custom color pipeline in DaVinci Resolve Studio let me seamlessly and accurately change our target deliverable from P3 theatrical to Rec.709 streaming when the festival changed plans at the 11th hour, so we never had to slow down or regrade; we just changed targets.”