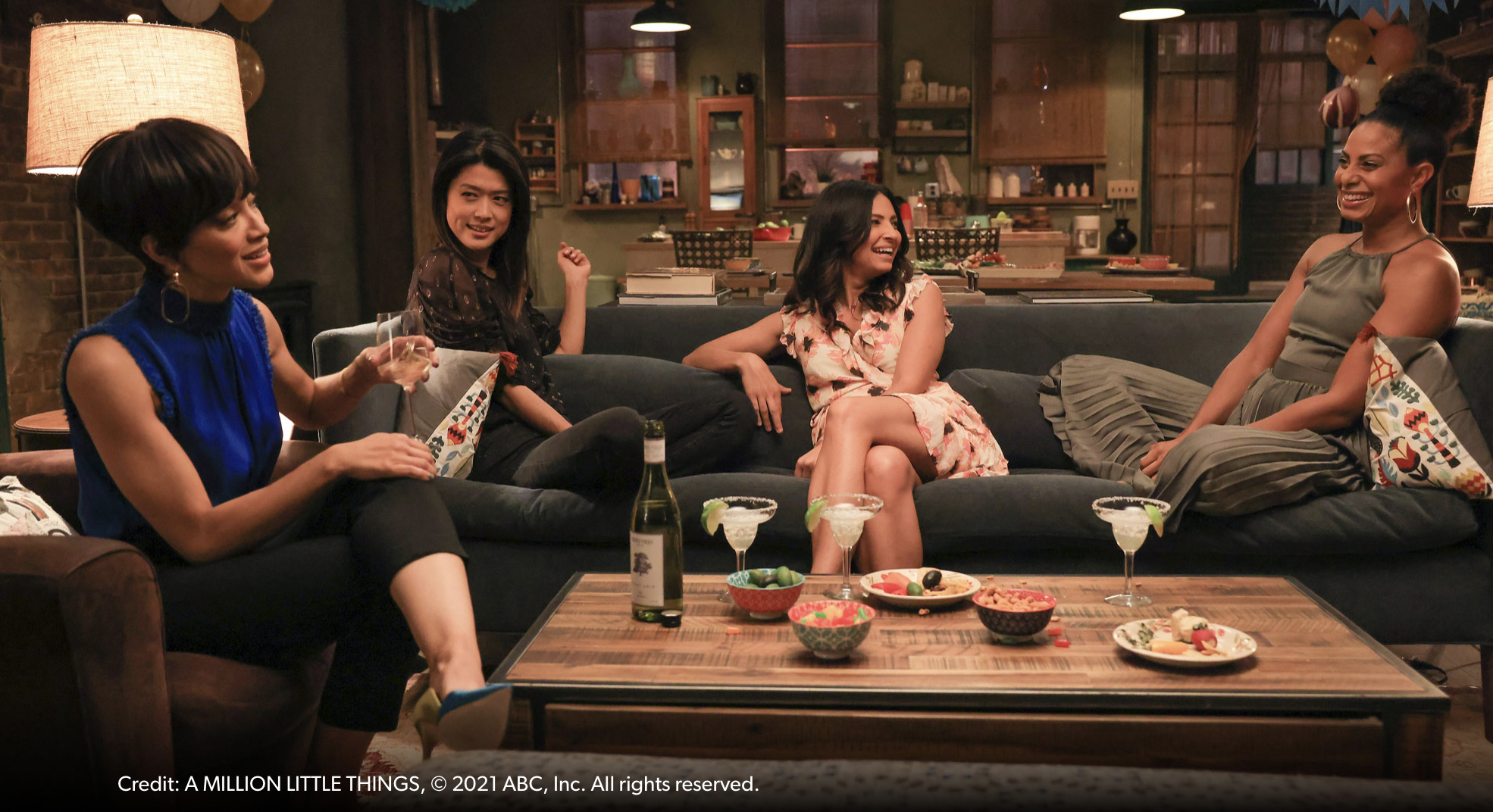 This season’s new and returning hit shows include “Ghosts,” which used URSA Mini Pro 12K and Pocket Cinema Camera 4Ks in the pilot; “Station 19,” which powered its virtual production workflow with Blackmagic Design; and series such as “Succession,” “The Simpsons” and “Billions®” which were graded with DaVinci Resolve Studio. Additionally, with many productions navigating remote production, ATEM Mini Pro live production switchers helped filmmakers, such as the VFX team for “Doogie Kamealoha, M.D.,” connect remotely.

“Every year, the bar continues to rise for the cinematic quality and creativity that viewers want from their favorite series. This year’s shows were challenged to meet those mounting expectations, while also dealing with unprecedented new challenges of creating these shows safely,” said VFX Supervisor and Cofounder of Muse VFX Fred Pienkos. “Now more than ever, having reliable tools that allow us to be flexible and stay focused on the creative is paramount, which is why we continue to turn to Blackmagic Design.”

Some of the fall 2021 series that used Blackmagic Design cameras include: 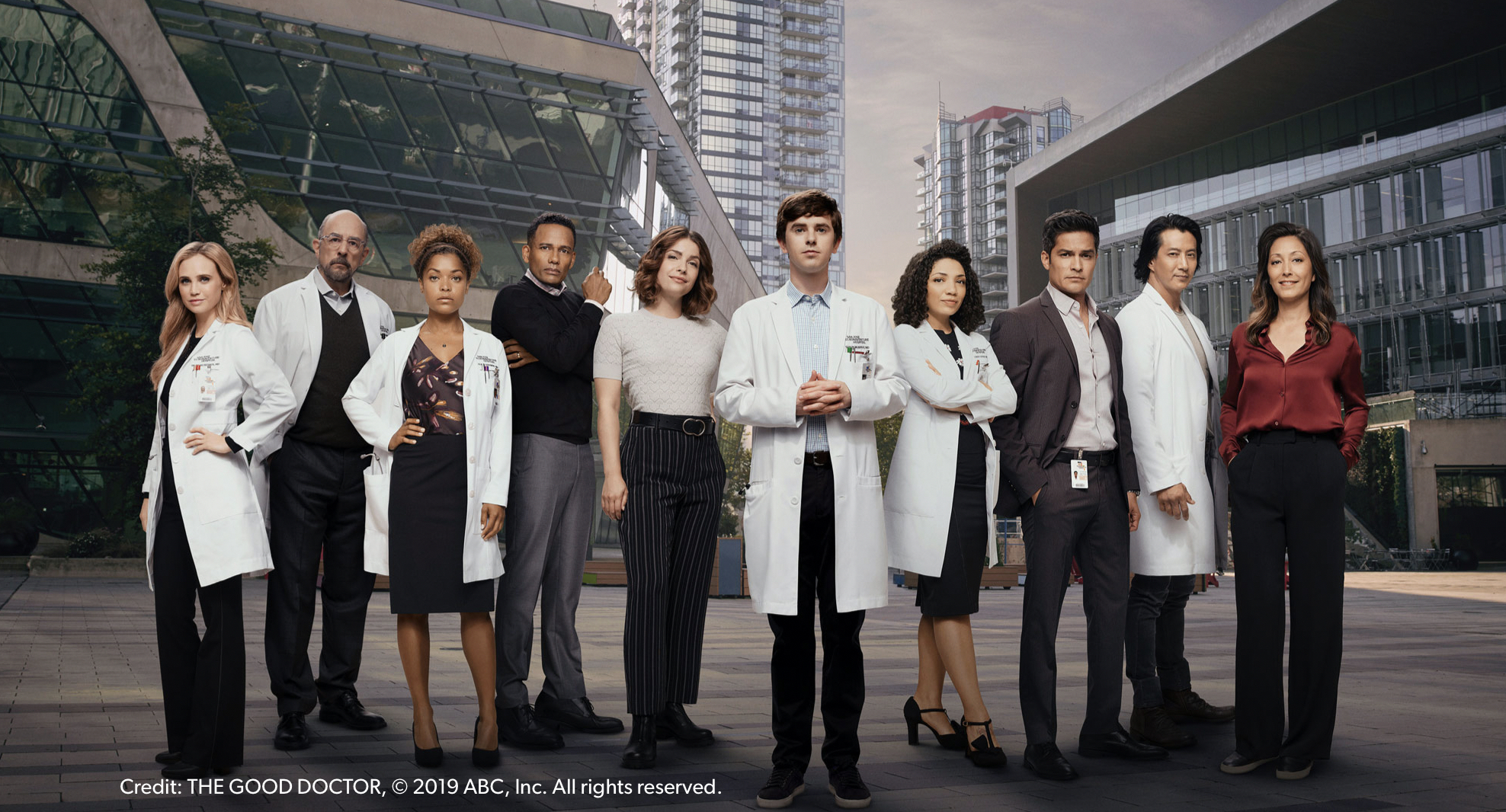 “The URSA Mini Pro 12K and Pocket Cinema Camera 4K made it possible to shoot a tricky stunt scene on the pilot of ‘Ghosts,’” said DP Judd Overton. “We needed to rig cameras in impossible spots that our A camera just couldn’t fit in. The compact size and high quality of the Blackmagic Design cameras meant we could keep up our quality while getting even better coverage. We wouldn’t have made our day without them.”

Some of the fall 2021 series that used Blackmagic Design for VFX and virtual production include:

Some of the fall 2021 series that used DaVinci Resolve Studio for post production include: 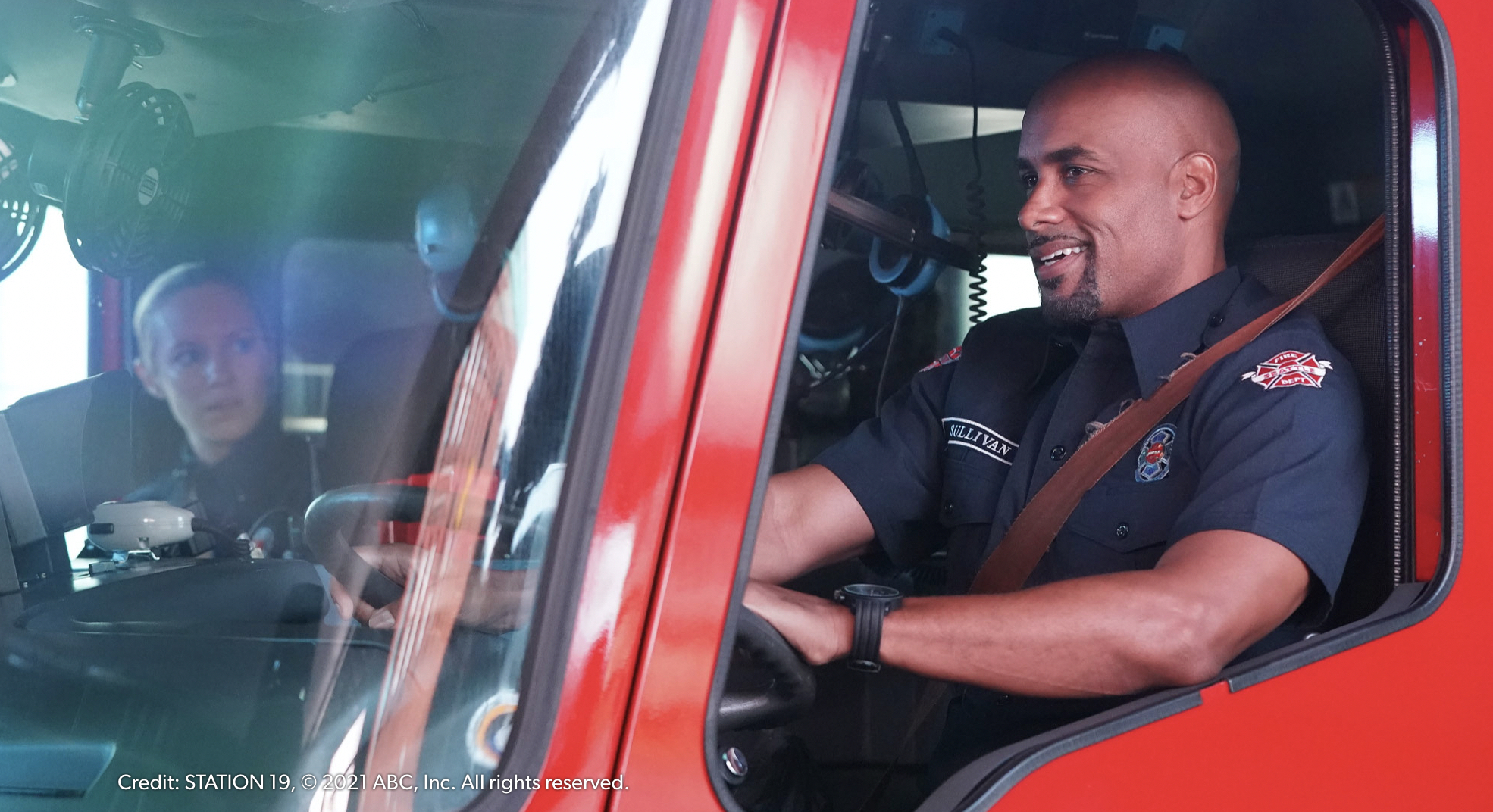 “As post production was forced to adapt with the outbreak of Covid, I am grateful to be working on such a versatile and widely implemented platform as DaVinci Resolve Studio,” said Sam Daley, Senior Colorist at Light Iron. “Working between home and facility and even collaborating with other post houses, DaVinci Resolve Studio allowed for seamless continuity. And with increasing demand for HDR deliverables, the new color management in version 17 provided accurate translation without compromising the creative intent established in the SDR grade.”

Some of the fall 2021 series that used Blackmagic Design for production include: 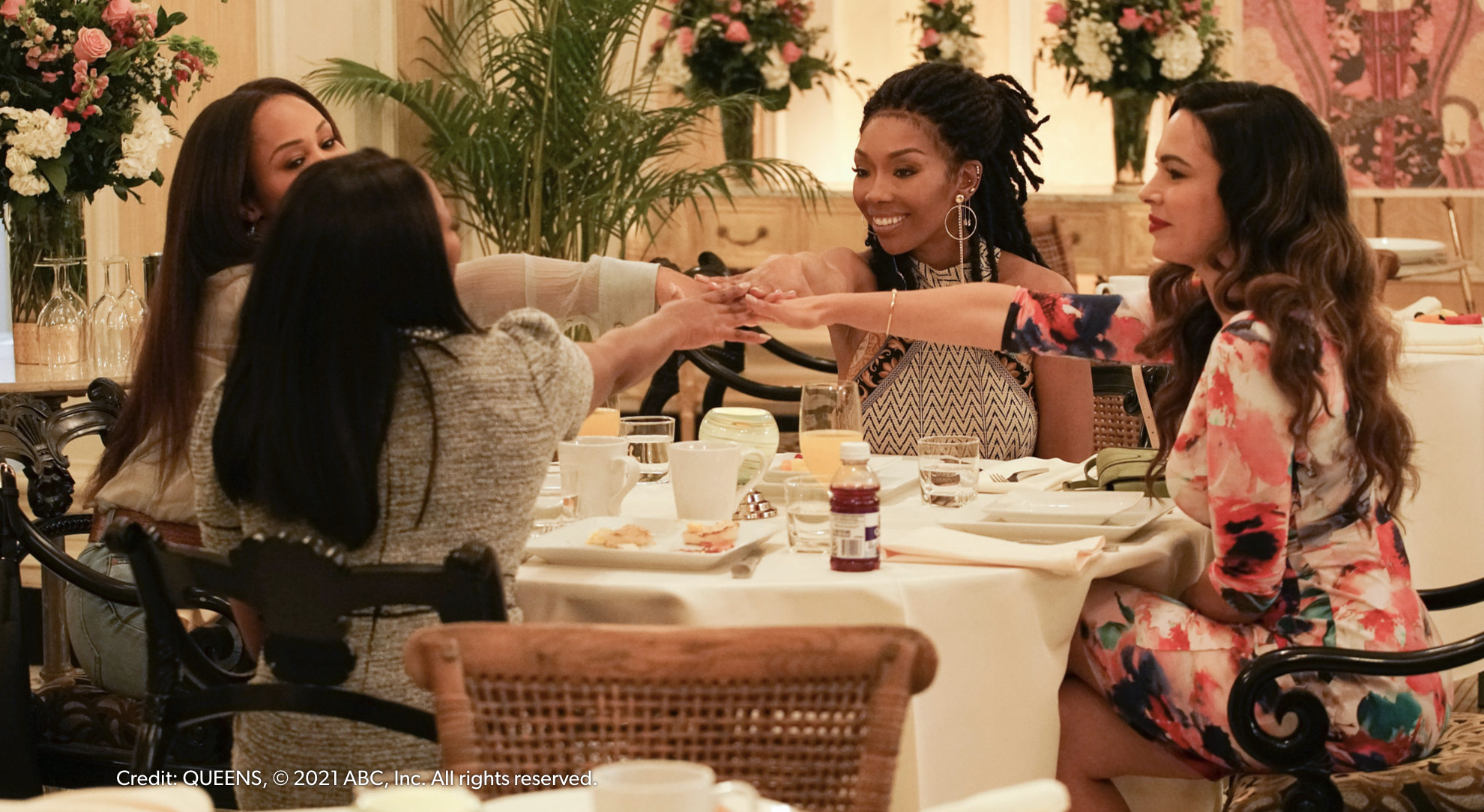