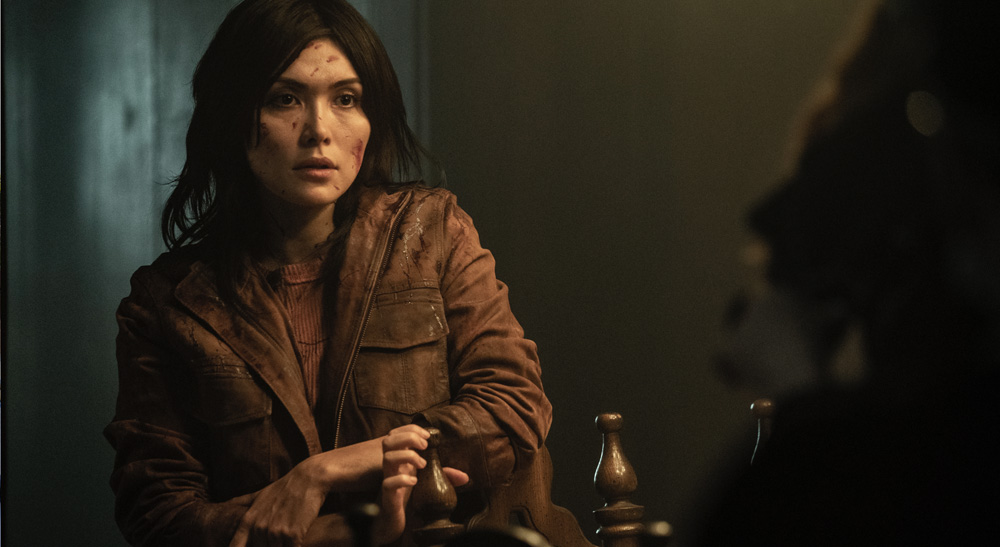 Blackmagic Design today announced that more than 70 of the fall 2022 season’s television shows and streaming series, such as “The Lord of the Rings: The Rings of Power,” were created with its Blackmagic URSA Mini Pro 12K and Blackmagic Pocket Cinema Camera digital film cameras, DaVinci Resolve Studio editing, grading, visual effects (VFX) and audio post production software, and more.

Ron Ames, producer, “The Lord of the Rings: The Rings of Power” said: “On ‘Rings of Power,’ we used Blackmagic Design products throughout our whole cloud based pipeline. From camera capture to exhibition, Blackmagic Design hardware and software played an integral role in streamlining the flow of image based data. We utilized the full suite of tools from image capture through editorial, VFX and final color correction.”

Some of the fall 2022 series that used Blackmagic Design cameras include:

Some of the fall 2022 series that used Blackmagic Design for VFX include:

“The Pocket Cinema Camera 4K and its high powered and nimble package has allowed us to efficiently shoot high quality images that we’ve used in countless feature and episodic projects,” said On Set Supervisor Josh Stevens of Crafty Apes. “Everything from plates for concept mockups, VFX elements, green screen background plates, and more. Its micro 4/3 lens mount allows us to work with virtually any lens out there along with speed boosters that open up a whole new level of low light capability. It’s a workhorse in a pony’s body.”

Some of the fall 2022 series that used DaVinci Resolve Studio for post production include:

Some of the fall 2022 series that used Blackmagic Design for production include:

Product photos for Blackmagic Design products are available at www.blackmagicdesign.com/au/media/images