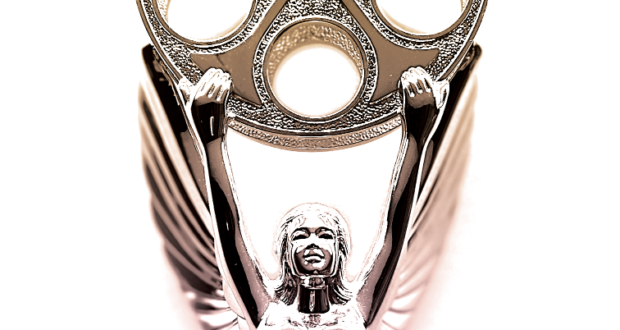 HOLLYWOOD—The Motion Picture Sound Editors (MPSE) is now accepting submissions for its annual Verna Fields Student Award honoring outstanding work by student sound editors. The award, which will be presented at the 69th Annual MPSE Golden Reel Awards ceremony on March 13, 2022, is open to students worldwide with the winner receiving a grant from MPSE’s Ethel Crutcher Scholarship Fund. Submissions must be received by October 31st. Further information and entry forms are available at: mpsegoldenreel.awardsplatform.com/ 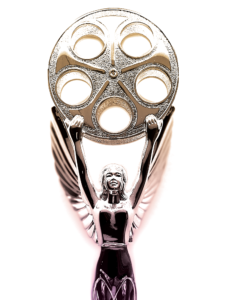 “We invite student sound artists from around the globe to send us their best work,” says MPSE President Mark A. Lanza. “Each year, the Verna Fields Student Award serves as a showcase for the incredible talent being produced by film schools worldwide. It is also part of our commitment to encourage diversity and nurture the industry’s next generation.”

The Verna Fields Student Award is the highest honor available to student sound editors. Entry is open to all original student projects (commercials, trailers, and other promotional media excepted) with the winner selected by a panel of sound professionals. Past nominees have come from across the United States as well as from the United Kingdom, Canada, Australia, India, and other countries.

Winners not only receive a cash scholarship; they also gain international recognition for their work and the opportunity to network with top professionals from across the entertainment industry. “MPSE prides itself on connecting with students of our craft,” says MPSE Vice President Steve Urban. “Panel chairs for our Verna Fields Student Award reach out to each student supervising sound editor who submits for consideration to discuss their projects. Student nominees are given the opportunity to connect with one another, forming invaluable bonds that can last a career.”

Past recipients of the award have gone on to productive careers in entertainment sound. Sound editor Liam Price, MPSE, won the award in 2001 for work he produced as a student at Australian Film Television and Radio School (AFTRS). He has since been credited on more than 70 feature film, episodic television, and documentary projects. In 2017, he was part of a team awarded an MPSE Award for Best Sound Editing – Sound Effects and Foley in a Feature Film for Hacksaw Ridge. Zoltan Juhasz, who won the award in 2017 while a student at London’s National Film and Television School, has served as supervising sound editor and/or sound designer on films that have screened at the Tribeca Film Festival, the Edinburg International Film Festival, the Manchester Film Festival, and elsewhere. “Film schools also benefit from their student’s success,” notes Urban. “Each of our nominees is supported by a host of educators and by programs who share in the prestige when they win.”

The Verna Fields Student Award is named for legendary sound and picture editor Verna Fields, who won an Academy Award in 1976 for her work on Jaws.