MPEG-5 LCEVC Showcase to debut in Europe at IBC 2022

After the success of the first MPEG-5 LCEVC Showcase at NAB’22 in Las Vegas, a similar display will reunite the growing LCEVC ecosystem in Europe for the first time – to present the new video standard by MPEG, MPEG-5 LCEVC – at IBC (Amsterdam, 9-12 September 2022).

The stands will feature demos to show practical use cases delivering LCEVC-enhanced content to TVs, mobile apps and web browsers, as well as new XR applications, all powered by the interoperating products of participating companies. These will include:

“This showcase is a must-see at IBC this year. The breadth of use cases and demos available is testimony to the growing ecosystem of support for LCEVC. This is due to the low complexity nature of the technology, which allows it to be deployed at different levels in the software decoder stack. Following further standardization for digital terrestrial services in Brazil, we can only expect availability to service providers to increase dramatically”, said Guido Meardi, CEO of V-Nova

“These showcases are fundamental to show interoperability between new solutions. We’re glad to participate and show LCEVC enhancing MainConcept codecs, up to 8K resolutions and including VVC”, said Thomas Kramer of MainConcept.

“Live Events in the Metaverse is the next frontier in entertainment and one that could be available to millions. At the LCEVC Showcase, Redpill VR demonstrates its vision for the Metaverse and how LCEVC is a key enabler for live XR events at scale”, commented Laurent Scallie, CEO of Redpill VR.

For more information about LCEVC and to book appointments with the LCEVC team at IBC, please follow this link: campaign.v-nova.com/lcevc-showcase-ibc22

MPEG-5 part 2 LCEVC (Low Complexity Enhancement Video Coding) is the latest standard by MPEG and ISO. It specifies an enhancement layer which, when combined with a base video encoded with a separate codec, produces an enhanced video stream. It can boost the compression efficiency of any existing or future video codec, enabling higher quality at up to 40% lower bitrates. It also provides substantial compute savings (up to 4x) compared to using the base encoders in full resolution. It is suitable for software processing implementation with sustainable power consumption.

The enhancement stream provides new features such as:

·         Extending the compression capability of the base codec 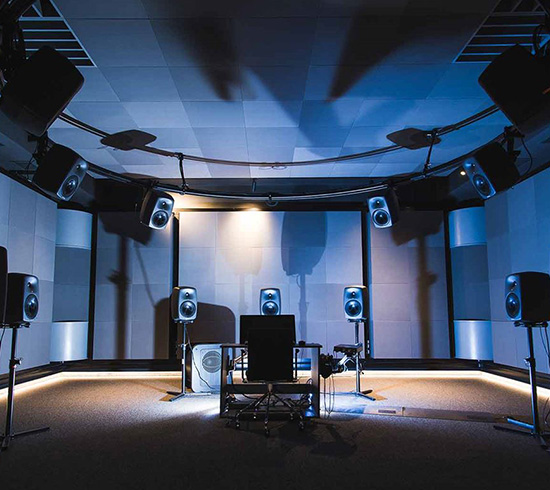 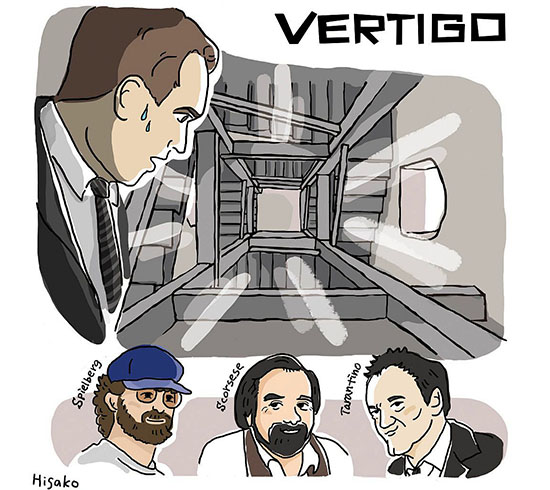 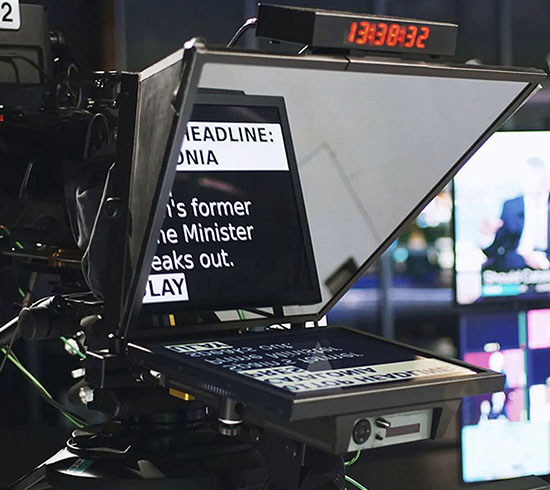