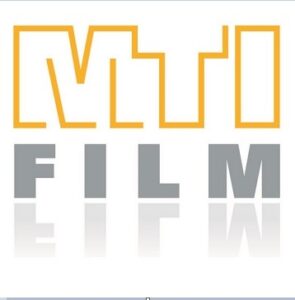 MTai Frame Rate Conversion represents a leap forward over conventional frame rate conversion processes that rely on duplicating or removing frames. The new tool uses machine learning to interpolate between frames, increasing or decreasing the frame rate without ghosting, stutter or distortion. “The results are stunning,” says MTI Film Director of Product Development Randy Reck. “The software analyzes multiple adjoining frames for motion, background and foreground elements and produces a synthetic frame impossible to distinguish from a real exposure. The motion blur is right. The details are perfect.”

MTai Super Resolution Uprez applies a similar AI-driven process to the task of increasing frame resolution. The tool analyzes adjacent pixels within a single frame to produce intermediary pixels in a smooth transition. The result is not simply a larger image, but one with greater detail and clarity. “It’s magical,” says Reck. “It looks as though you shot the same image at higher resolution.”

Both MTai tools will be available to Cortex users at an annual subscription rate. However, MTI Film is allowing current users to access the tools at no cost for a limited trial period. 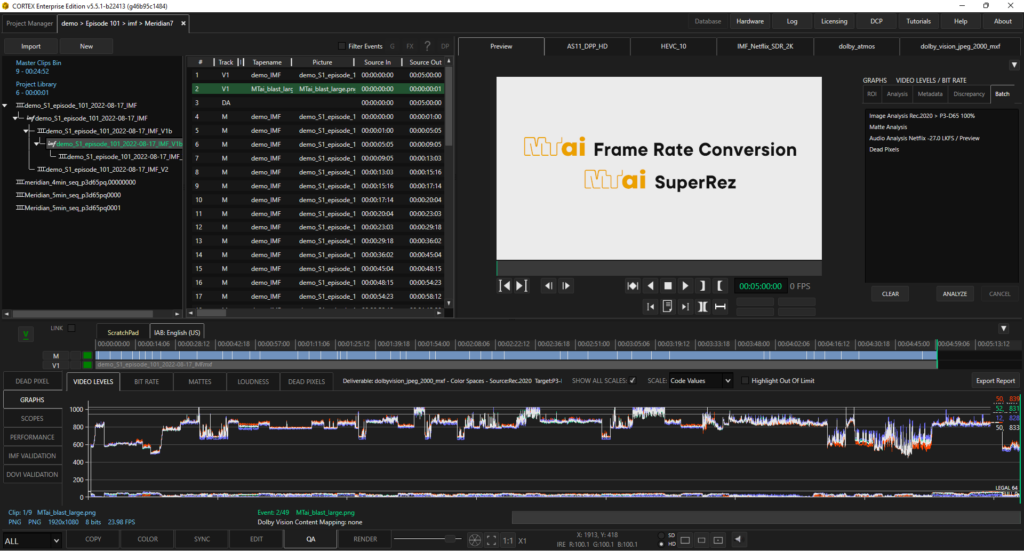 New and enhanced features include: