HOLLYWOOD— MTI Film will demonstrate the latest versions of Cortex Enterprise, its multifaceted toolset for post production, and DRS™NOVA, the industry-leading digital film restoration software, at IBC 2018, September 14 – 18 in Amsterdam. Show attendees can see Cortex v5.0.2 and DRS™NOVA v4 for the first time in Europe at the MTI Film stand, 8.A01. Additionally,  Cortex Enterprise support for Dolby Vision™ will be featured at the Dolby Laboratories stand, 2.A11. At the AMD stand, 7.B46, Cortex will be shown running on Threadripper 2, AMD’s latest CPU technology.

Cortex v5.0.2 includes several new and enhanced features to support the latest workflows and delivery mediums, and helps projects proceed seamlessly from the set to the screen.

Simultaneous Dolby Vision Level 1 Analysis and Shot Detection. For projects mastered in HDR10, Cortex provides the ability to simultaneously perform shot detection and process Dolby Vision analysis in faster than real-time. The result is a Dolby Vision master that can be rendered to IMF or employed as an SDR source using the content mapping generated through the analysis. It also provides the ability to edit metadata tracks to sync or resync to corresponding media.

AS-11 X1.  Cortex Enterprise endeavors to support all aspects of the AS-11 family of vendor and broadcaster neutral packages, eliminating interoperability issues. 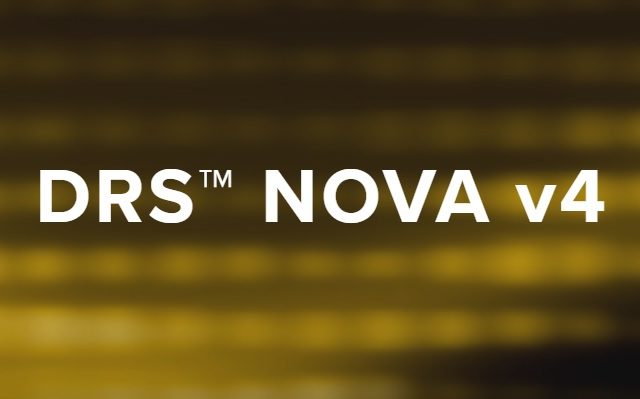 Other tools new in v4 include: