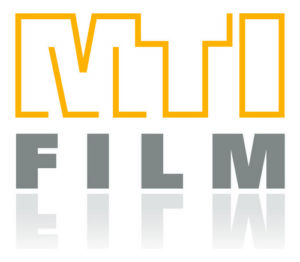 New for IBC, DRS™Nova v4.1 includes several added features that increase its ability to automate common restoration operations. They include an improved de-flicker tool that offers 3 methods of processing with a superior ability to eliminate zonal flicker, an improved automated stabilization tool, and an improved printer mis-light correction feature, known as “Color Bump”, located in its manual DRS™ tool. MTI Film CEO Larry Chernoff will personally conduct demonstrations of the software on Saturday, September 14, which will include a sneak preview of the progress being made on the automated dirt and scratch removal tool called “Shine”. 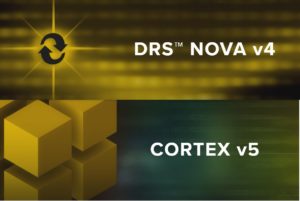 “We continue to refine and extend the power of DRS™Nova to help artists complete restoration tasks faster and with more success,” said MTI Film Director of Product Development Randy Reck. “Over the past year, we’ve made great strides in further automating digital restoration and, as a result, reducing costs.”

Other recent improvements include Alpha Filter support for a variety of scanners including Arri, Lasergraphics, and Scannity, and GPU acceleration for stabilization, de-warp and de-flicker operations. DRS™Nova v4.1 allows the import and export of EDLs and includes support for TIFF and EXR image formats.

MTI will be demonstrating CORTEX v5.2 throughout the show. Highlighted features include support for Dolby Vision™ Content Mapping v4 and Dolby Atmos soundtracks in IMF deliverables. Both features are aimed at helping post-production facilities streamline the process of meeting today’s complex delivery requirements.