Montreuil, France — July 14, 2017 — On the heels of its first and very successful InfoComm exhibition experience, multiCAM Systems – a supplier of integrated video production systems serving the broadcast and professional AV markets – is launching a new IP interface feature, compatible with its comprehensive line of products, that receives IP video streams directly from the local area network. The new capability, which requires no additional hardware or software, works with the company’s entire product line as well as any PTZ camera available today. multiCAM Systems will showcase the IP input functionality at IBC2017 (September 15-19, Amsterdam), where the company will exhibit in stand 12.E56. 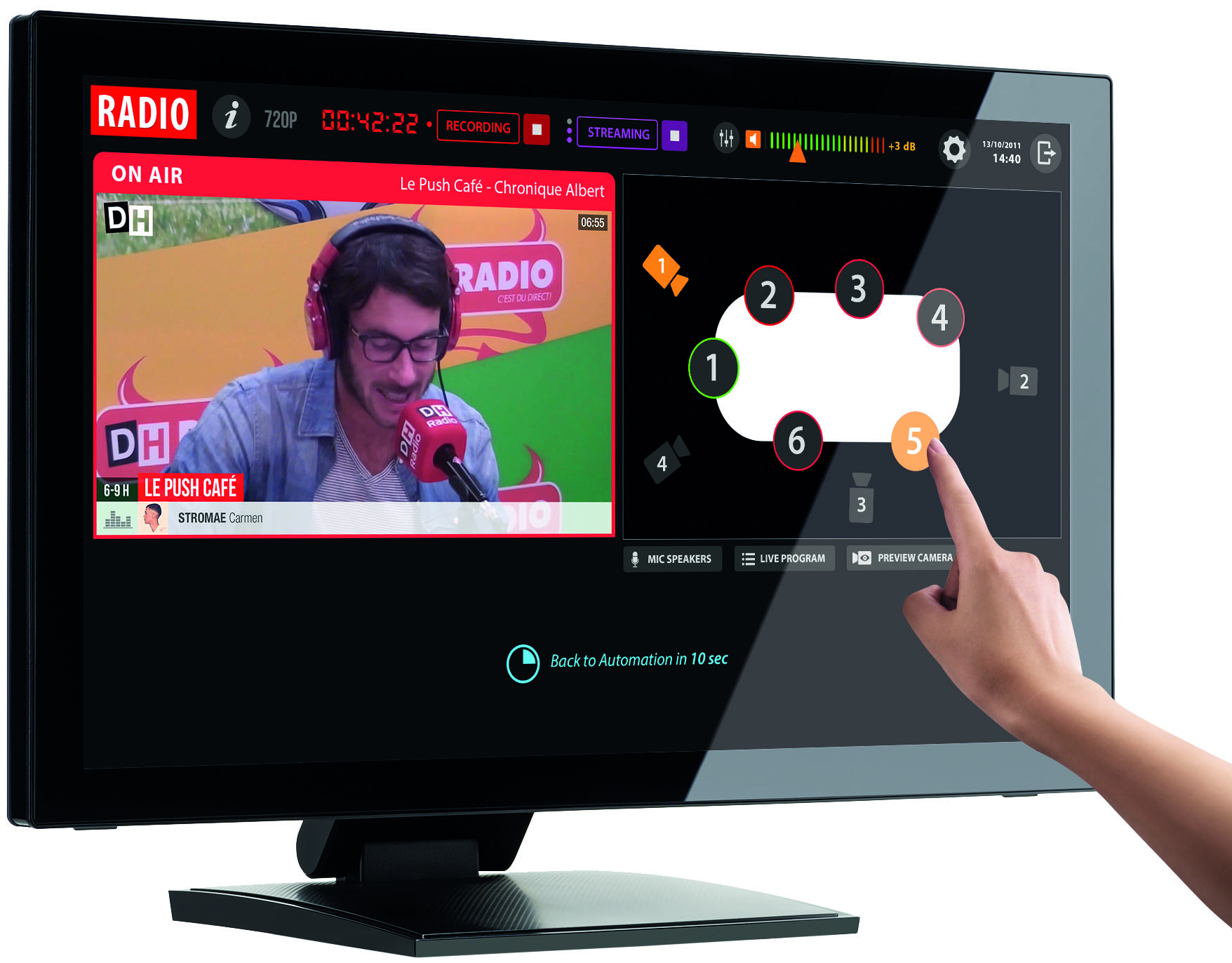 multiCAM Systems’ integrated IP interface supports a much greater number of cameras than is traditionally available through SDI capture cards. The IP functionality also reduces the size and cost of the central server, as all video streams and PTZ camera control are managed over the network without the need for special IT equipment. Customers retain the flexibility to use IP or SDI for each input to support mixed camera environments.

“The flexibility and freedom of using IP PTZ cameras means our customers can both enhance services and simplify operations,” said Paul Stewart, director of business development, North America, multiCAM Systems. “On a corporate/educational campus or in a large broadcast facility with multiple studios, our customers can more easily distribute cameras across many locations, and bring more content onto the network. Since everything runs on standard network cable, we can significantly reduce the number of cables and associated clutter common in strictly SDI systems.”

Stewart notes that the number of cameras supported via the IP interface feature is limited only by network and bandwidth limitations, whereas traditional SDI capture cards put much stricter limitations on the number of cameras that can be connected to a system. multiCAM Systems’ standard SDI-equipped configurations offer up to 5 SDI inputs, while the new IP support enables radio stations or conference halls to use many more cameras throughout multiple rooms without the need for additional hardware.

Transitioning to IP transport will also eliminate the typical need for a 19-inch rack mount server. These servers can be replaced with a much smaller unit, thus reducing the necessary rack space and costs associated with maintenance and energy consumption.

In addition to immediately adding multiple high-quality camera signals to the network, the IP interface enables full PTZ control and power over a single network cable. The latter is possible when using a Power over Ethernet-enabled (PoE) network switch or PoE injector.

Stewart adds that broadcast and AV systems integrators will also find value in the above benefits due to ease of installation when retrofitting a room or building.

“There is really only one cable providing power, control and video signals, which accelerates the installation and makes scaling systems much more pleasant,” said Stewart. “There’s no need to install an expensive switching matrix. We’re essentially offering a path to a distributed network of cameras while also returning money to the customer’s budget.”