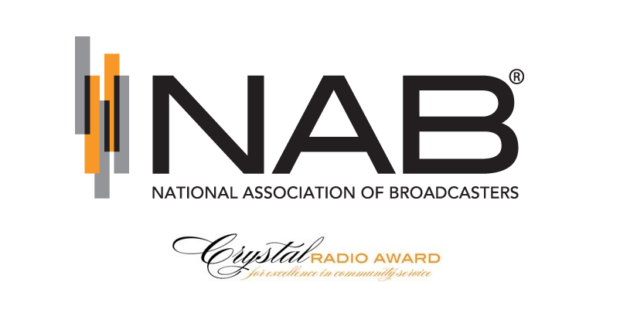 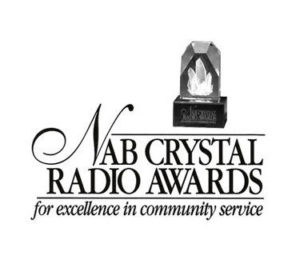 The concept of entertainment can derive value in the essential idea of how it can provide amusement to the many people that comprise a vast community. Entertainment comes in many forms, be it through the works of television, film, art, or radio. When it comes to the podcast/radio industry, entertainment is the service provided to the many communities that tune in. A podcast can vary from whatever the creative behind the voice of that podcast had intended, and it can center on subjects ranging from comedy, politics, art, spirituality, etc. 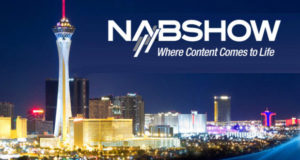 The podcast/radio industry works as a community service, and The 2020 NAB Show is the perfect place to honor the virtuous prospect of community service. The 2020 NAB Show is coming, and like any grand event, award shows are right on the horizon. That’s right, this April, the National Association of Broadcasters (NAB) is accepting entries for the NAB Crystal Radio Awards.

What Are The NAB Crystal Radio Awards?

We Are Broadcasters Celebration 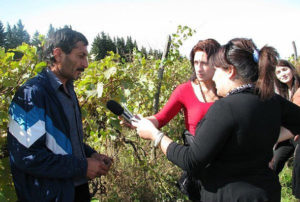 The We Are Broadcasters Celebration honors local radio and television stations’ critical role in the communities and their ongoing commitment to innovating and better serving their listeners and viewers. The major highlights of this celebration include the presentation of the TV Chairman’s Award, which is an award for significant achievements in television.

The We Are Broadcasters Celebration also recognizes over 10 radio stations for their tremendous year-round commitment to community service with the Crystal Radio Awards, along with the presentation of the Engineering Achievement Award for radio and television to individuals for their outstanding accomplishments in the broadcast industry.

The NAB Crystal Heritage Award will also be presented at the We Are Broadcasters Celebration, which will be held on Tuesday, April 21 during the 2020 NAB Show in Las Vegas, Nevada. The selection process of the NAB Crystal Awards works by having a panel of judges with broadcasting and community service backgrounds selecting over 50 finalists, and of those finalists, 10 winners are chosen. The submission process has stations submitting an online entry, where they lay out the scope of their community service efforts for the 2019 calendar year.

The finalists for the NAB Crystal Radio Awards show will be announced in February 2020. The deadline for entry submissions must be received by January 31, 2020. Entry information is available here or by contacting NAB Television/Radio Awards Manager Tobi Hall. 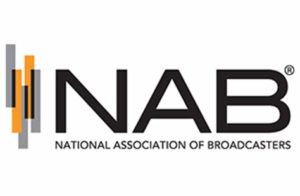 The National Association of Broadcasters is the premier advocacy association for America’s broadcasters. This association successfully advances both radio and television interests in legislative, regulatory and public affairs. Through the associations’ advocacy, education, and innovation, broadcasters have the ability to serve their communities, strengthen their businesses, and seize new opportunities in the digital age to the best of their abilities, which to this day continues to grow and expand thanks to the many technological advances that not only broaden a creative’s options but also expands the terrain. 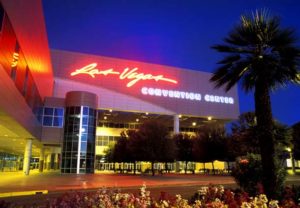 The 2020 NAB Show will be held on April 18-22, in Las Vegas, Nevada at the Las Vegas Convention Center, which is the largest single-level convention center in the world where it will encompass a massive audience with over more than 90,000 attendees from 160 different countries and 1,600+ exhibitors. The 2020 NAB Show is the ultimate marketplace for solutions that transcend traditional broadcasting and fuel the digital storytelling economy, which is never short of innovative creatives looking to integrate and fully realize the inherent potential of their voices and the brands they can successfully promote.

The 2020 NAB Show’s format tackles creation to consumption, across multiple platforms and countless nationalities. This annual event is a show where global visionaries convene to bring content to life in new and exciting ways, and with awards like the NAB Crystal Radio Awards, the entertainment and the service it provides will be a given for both them and the communities they strive to serve.

For more information on the NAB Crystal Radio Awards as well as the 2020 NAB show, check out www.nabshow.com/.