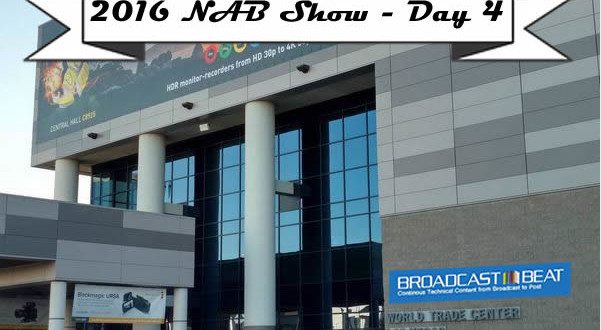 DAY FOUR and the last day of the 2016 NAB Show!!!  It’s been a wonderful ride!!!  Our Live Blog continues today…  Don’t forget – if you’re hungry, Ryan’s top places to eat in #Vegas during the show can be found here: www.broadcastbeat.com/nab-show-foodies/  -Afterward, our very last #NABShow Party is today, Thursday, April 21 @6:00pm – it’s the End of Show wind-down – An NAB tradition! An informal event, drop by whenever. Vendors, attendees and friends unwind, grab a beer and/or dinner and wait till they have to head to the airport. Head to the Pub at the Monte Carlo Hotel. Ryan gets ready to go LIVE – I’m ready for my closeup, Mr. DeMille! The #Broadcastbeat sound guys on some down time nerding out at #lectrosonics over their new products with sales rep Colin. Bruce Richardson, CEO of Video Link being interviewed at our control booth at NAB! Ray Kalo of @plurabroadcast is in our live show right now! Apparently Eric is “In a black hole.” This is awesome! @sennheiser Our VERY LAST NAB Show LIVE! Program – With many of the Broadcast Beat Crew

WE had an AWESOME time at 2016 NAB Show! Everyone at The Show has been AMAZING – from the staff at The Show right down to each and every attendee… I’d like to personally thank everyone (and I mean EVERYONE) that made things great – from NAB President Gordon Smith right down to that one person who may have visited a website and viewed even the slightest part… Please take care and remember to stay blogged-in to Broadcast beat for the best industry coverage! 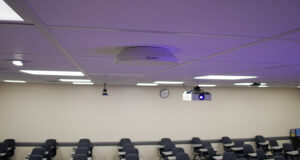