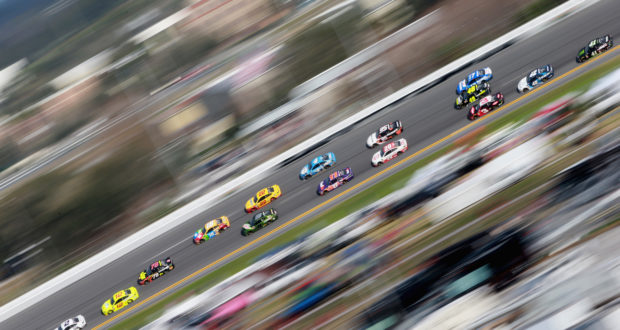 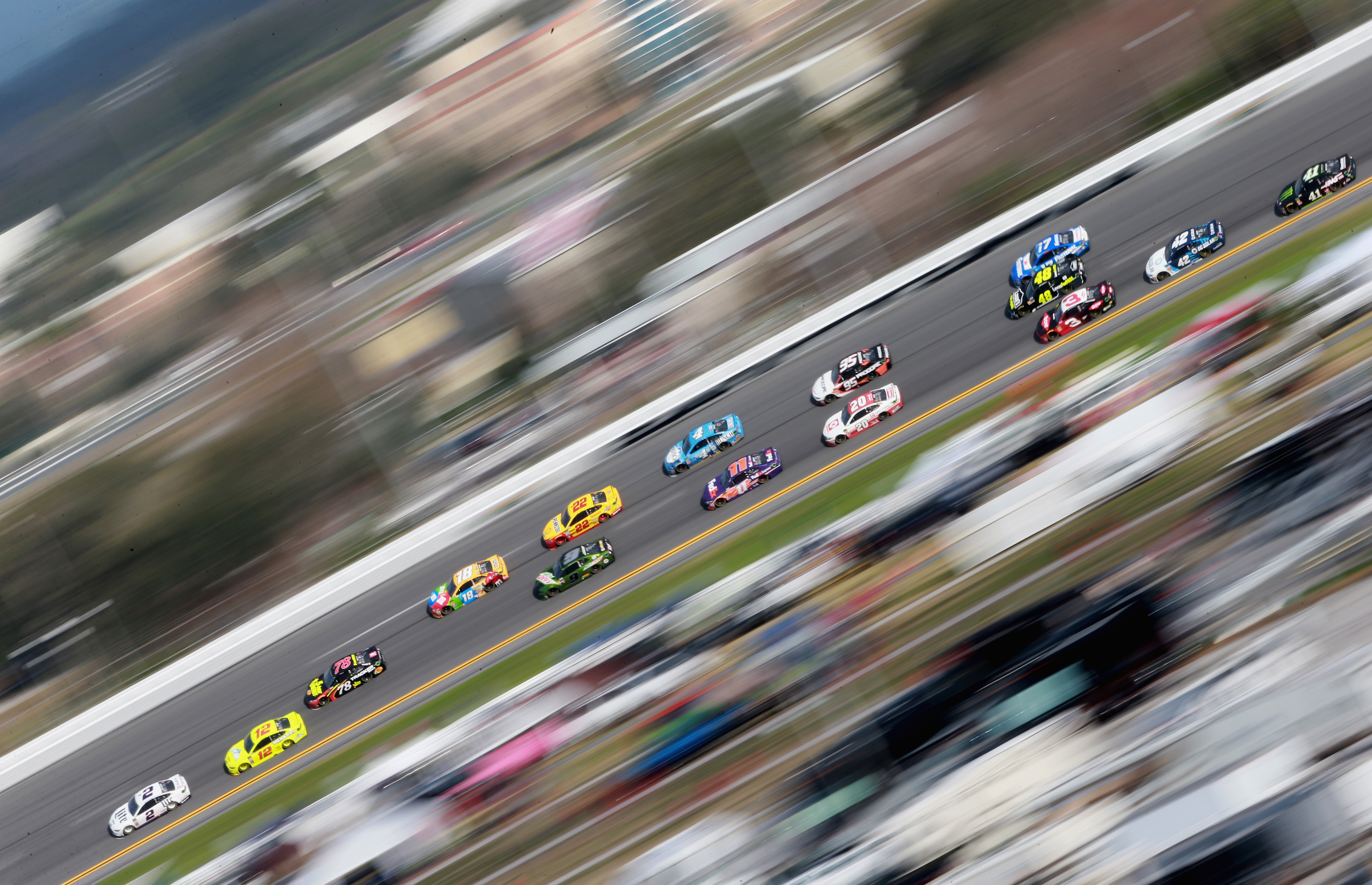 SEATTLE—June 4, 2019—Today, Amazon Web Services, Inc. (AWS), an Amazon.com company (NASDAQ: AMZN), announced that National Association for Stock Car Auto Racing (NASCAR) has chosen AWS as its standard for cloud-based machine learning and artificial intelligence workloads. NASCAR will use the breadth and depth of AWS technologies to build cloud-based services and automate processes, including a new video series on NASCAR.com called This Moment in NASCAR History powered by AWS. The video series will debut heading into the Monster Energy NASCAR Cup Series™ race at Michigan International Speedway, sharing the greatest historical moments in NASCAR racing with viewers. NASCAR is migrating its 18-petabyte video archive to AWS, and will leverage Amazon Rekognition—an AWS service that adds intelligent image and video analysis to applications—to automatically tag specific video frames with metadata, such as driver, car, race, lap, time, and sponsors so they can easily search those tags to surface the most iconic moments from past races. By using AWS’s services, NASCAR expects to save thousands of hours of manual search time each year, and will be able to easily surface flashbacks like Dale Earnhardt Sr.’s 1987 “Pass in the Grass” or Denny Hamlin’s 2016 Daytona 500 photo finish, and quickly deliver these to fans via video clips on NASCAR.com and social media channels.

NASCAR will leverage AWS services to enhance its full range of media assets including websites, mobile applications, and social properties for its 80 million fans worldwide. NASCAR plans to use Amazon SageMaker to train deep learning models against 70 years of historical footage to enhance metadata and video analytics. With Amazon Transcribe, an automatic speech recognition (ASR) service, NASCAR will be able to caption and time stamp every word of speech within archived videos so that NASCAR video producers can easily locate source footage via text searches. In addition, NASCAR will use AWS Media Services, including AWS Elemental MediaLive and AWS Elemental MediaStore, to support NASCAR Drive, which puts fans in the driver’s seat using in-car cameras, live audio, and live leaderboards. These AWS Media Services enable NASCAR to process, package, and store broadcast video content, including live races, for delivery to broadcast and industry partners.

“Speed and efficiency are key in racing and business which is why we chose AWS—the cloud with unmatched performance, the most comprehensive set of services, and the fastest pace of innovation—to accelerate our migration to the cloud,” said Craig Neeb, Executive Vice President of Innovation and Development, NASCAR. “Leveraging AWS to power our new video series gives our highly engaged fans a historical look at our sport while providing a sneak peek at the initial results of this exciting collaboration.”

“Amazon’s 20 years of machine learning experience, along with our broad analytics and machine learning capabilities, make us the best choice for organizations who want to use machine learning to gain insights into their data and establish new levels of engagement with their customers,” said Mike Clayville, Vice President, Worldwide Commercial Sales at AWS. “NASCAR is utilizing cloud technology to enhance the way people experience the sport and delivering even more impactful content to fans. AWS’s unmatched portfolio of cloud services gives NASCAR the most flexible and powerful tools to bring new elements of the sport to live broadcasts of races.”