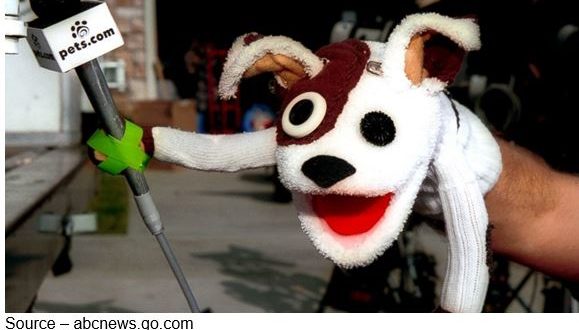 Negative income Unicorns Can’t Be Worth More Than Real Companies 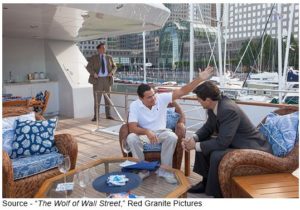 “An I.P.O. is an initial public offering. It’s the first time a stock is offered for sale to the general population. Now as the firm taking the company public, we set the initial sales price then sold those shares right back to our friends.” – Jordan Belfort, “The Wolf of Wall Street,” Red Granite Pictures, 2013

We’re pretty certain Anand Sanwal and his team at CB Insights didn’t develop the idea of unicorns — startups valued at $1B + — however, they did make them one of the most hunted animals on the planet.

Folks lust to have them in their portfolio–especially when the valuation is stratospheric.

Profit and loss – and prospects – are so meaningless.

Sorry, our eyes don’t glaze over when a kid drops out of college and talks another bunch of kids into give them a couple hundred million to start a company.

They can focus on spinning fairy tales, buying other folks with worthless stock and  blowing through the cash, so they ask for more because…

Somehow, glamorizing infant companies that seem to focus on losing money hand over fist by tongue in cheek – it’s worse if they believe it – saying they are going to change the world and are therefore worth mind-boggling multiples just seems…wrong!

The problem is they follow the same route as the person in front of them because … it’s the thing to do. 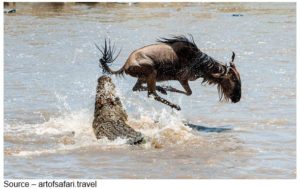 Herd Mentality – Once one technology or market segment gets “hot” you can be certain there will be a herd of new world-changing entities starting up to meet the world’s needs in a way that will change the way we live and make them a gazillion dollars.  Just think of AI, blockchain, AVs, cancer treatment, you name it.  Sometimes it’s dangerous to follow the herd.

Too many of the start-ups measure their success by comparing their valuation to the guy’s next door rather than the progress they are making in solving real problems for potential customers.

There are the people who burn through a few billion, see no profit on the horizon and the underwriters/VCs say it’s time take the enterprise public.

So, they tried harder by dabbling in other stuff and were told that all those people driving for them were really employees which slowed them down … a little. 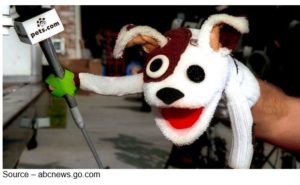 Before His Time – Timing is everything when it comes to launching a new company.  Pets.com was just slightly before its time but you gotta’ love the hand puppet.

BAM! the greatest hand puppet we’ve ever seen was suddenly out of a job.

Who would think buying doggie/kitty stuff online was a good idea?

As with a lot of startups … timing sucked!

WeWork or simply We is the latest in a long line of big losers causing the media to question if perhaps unicorns really are fictional: 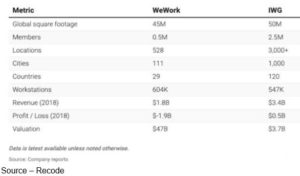 Valuation – The valuation of a start-up is a guess number established by investors and underwriters.  Even though one bleeds money every day, it can still have a higher valuation than a more soundly based firm.

In fact, We trails its closest competitor (IWC) in every area but one – the one that counts if you’re ready to go public … valuation.

Their IPO pitch was so creative Netflix and Amazon are both bidding on the film rights. O.K., they really aren’t, but seriously! 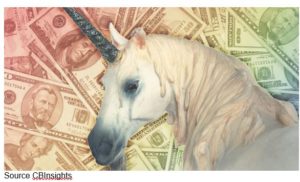 Dream Animal – Unicorns are mythical animals, so it has been appropriate that start-ups with modest sales and massive losses should be called unicorns when they are valued at being worth more than $1B.

Sure, we understand it’s more fun burning through strangers’ money.

The idea of maxing out your credit cards or asking friends/family to loan you money so you can develop, refine, profitably sell this thing that solves a real market problem isn’t fun, isn’t easy.

But the folks who do it right and build a profitable company, have a steady interest and laser focus on creativity, innovation.

In fact, many who look back on their organization’s organic growth, rather than relying on pure money to pave the way, seem to appreciate their firm more.

It has become a badge of honor. 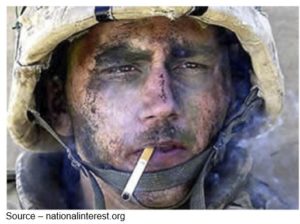 Steely Eyed – New venture founders need the same calm approach and centralized focus as a leader in battle because a lot of people count on them to lead the company through the turmoil and have invested their money and careers on the success of the firm.

According to CB Insights, key factors for success are:

Jon Oringer, founder of Shutterstock, is quoted as saying, “When I get asked, ‘When is the right time to take on VC funding?’ my answer — ‘In a lot of cases, never.”

He built the company slowly and with his own money until the company needed to take the next growth step with a private equity round to scale up the management team and put the infrastructure in place for staff expansion.

It’s worth noting the approach allowed him to retain 57 percent of the company’s stock – an impossibility for any VC-funded firm.

We discussed the “alternative” way to start and build a company with a friend we’ll call Larry.

He bootstrapped his company more than 30 years ago, starting on a kitchen table using his own money as well as “loans” from friends/family.

He built the company slowly, developing quality products that people needed/wanted and focused on standing behind the products 100 percent by focusing on customer service/support.

We’ve seen photos of him balancing customer orders/questions while his young son bounced on his knee.

To him, family and customers had the highest priority and it’s the philosophy that permeates the company.

Today, the company is a highly successful and respected global firm in the technology industry.

We find it somewhat ironic that CB Insights – an organization that leads the field in capturing and serving up information on startups for folks who want “a piece of the action,” actually avoided and purposely rejected outside investors during the early days.

All three of the individuals emphasized that fighting bureaucracy and keeping the company’s culture were their most difficult challenges.

They grind it out, invest long hours to build something from nothing and make their toughest decisions with only themselves as their own final counsel.

Over our years of working with folks like these, the most important personality trait in successful entrepreneurs is not creativity or charisma. It’s grit.

Each of the self-funded entrepreneurs said building their organizations sounds fun, almost romantic; but stuff happens. 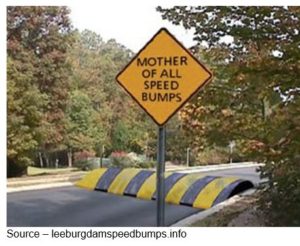 Speed Bumps – Even with adequate funding, a first-class team and sound product/service idea; firms can and will find the road to success is not smooth.  The key is for management to recognize the speed bumps before they damage or destroy the organization.

No matter the funding route or depth of management/planning challenges still arise that money can’t solve – technological roadblocks, logistical challenges, poor/non-existent management/people skills, focusing on frills instead of the product or simply coming face-to-face with the stark brutality of  business.

When this happens, they crash/burn.

Or, they simply lose interest. 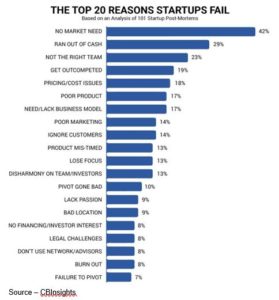 Demise – While it might be easy to start a company and even easy to get funding, the chances for success are against the founders.  Many suggest that the firm that starts with less money and relies on hard work, focus, creative commitment and laser attention on satisfying customers produce better results.

More money will not solve any of these problems — it only contributes to them.

With the whole unicorn phenomenon, there will be lots of  unicorpses!

Ideas are a dime a dozen; the difference is in the execution.

The best entrepreneur is one who is passionate about solving real problems.

As Steve Jobs once said, “The people who are crazy enough to think they can change the world are the ones who do.” 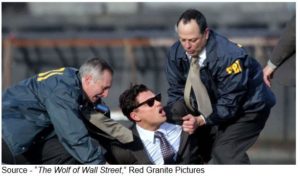 Of course, it doesn’t work all the time.

For example, consider the fact that — you woke up on a Casper mattress, hailed a Lyft to get to your desk at WeWork, used DoorDash to order lunch to the office, hailed another Lyft home, and had Uber Eats bring you dinner.

You spent your entire day interacting with companies that will collectively lose nearly $13 billion this year. Most have never announced, and may never achieve, a profit.

As Jordan Belfort noted, “I’m not ashamed to admit it: my first time in prison, I was terrified. For a moment, I had forgotten I lived in a world where everything was for sale.”

Still, there’s a lot more satisfaction for the start-up that looks back and can say, “we built this” rather than saying it was all the VCs and underwriters doing … “they did this!” 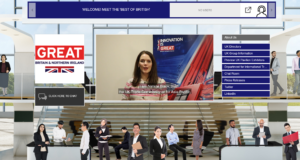 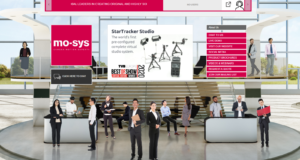 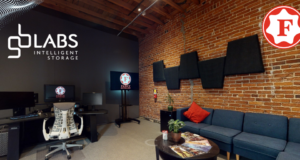 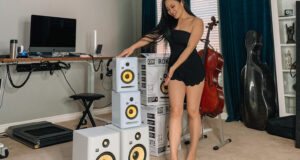