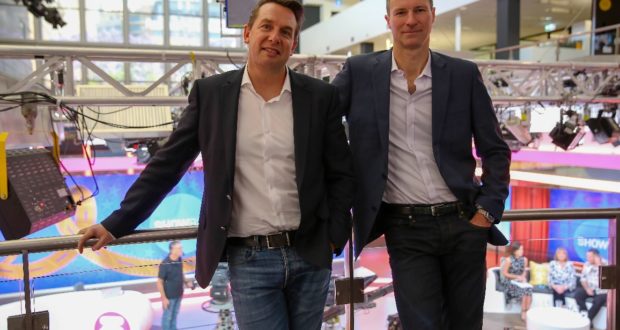 SYDNEY – Tuesday 19 November, 2019 – Amazon Web Services, Inc. (AWS), an Amazon.com company, today announced that Network 10, one of Australia’s largest television networks, has selected AWS Media Services to support its video transport structure for remote production in South Africa for its upcoming season of the reality TV series I’m a Celebrity… Get Me Out of Here, and to enhance the streaming delivery for live-streamed sports and Network 10 shows, including The Bachelor, Australian Survivor, and MasterChef Australia.

Network 10 is one of the first companies in Australia to use AWS Elemental MediaConnect, a cloud video transfer service, which provides secure and reliable delivery of live video content. The technology enabled Network 10 to transport video from Kruger National Park in South Africa to its Sydney-based production studio for I’m a Celebrity…Get Me Out of Here during the 2019 season, and will be used again in the upcoming seventh season.

Using a combination of AWS Elemental MediaConnect and AWS Advanced APN Technology Partner, Aspera’s High Speed Transfer Service, Network 10 reduced its production turn around window from overnight to less than two hours, and in some cases, only a few minutes.

Jason Tuendemann, Chief Information and Technology Officer at Network 10, said, “Network 10 has been delivering high-quality content to the Australian public for more than 50 years, with a constant lookout for tools that allow us to innovate and improve our offering for our viewers. By working with AWS, we have been able to speed up this process and deliver more content, and more importantly, richer content for production and advertisers. We are excited to be one of the first customers to use AWS Elemental MediaConnect in the Australian market, and to continue innovating with AWS tools and services.”

Adam Beavis, Commercial Director for AWS in Australia and New Zealand, said, “The Australian broadcasting industry is undergoing an incredible transformation using digital technology. Network 10 were charged with delivering a high-quality stream of live video content at a low cost – a task that AWS Elemental MediaConnect has made a reality. AWS is thrilled to continue to work with Network 10 to ensure it remains at the forefront of innovation.” 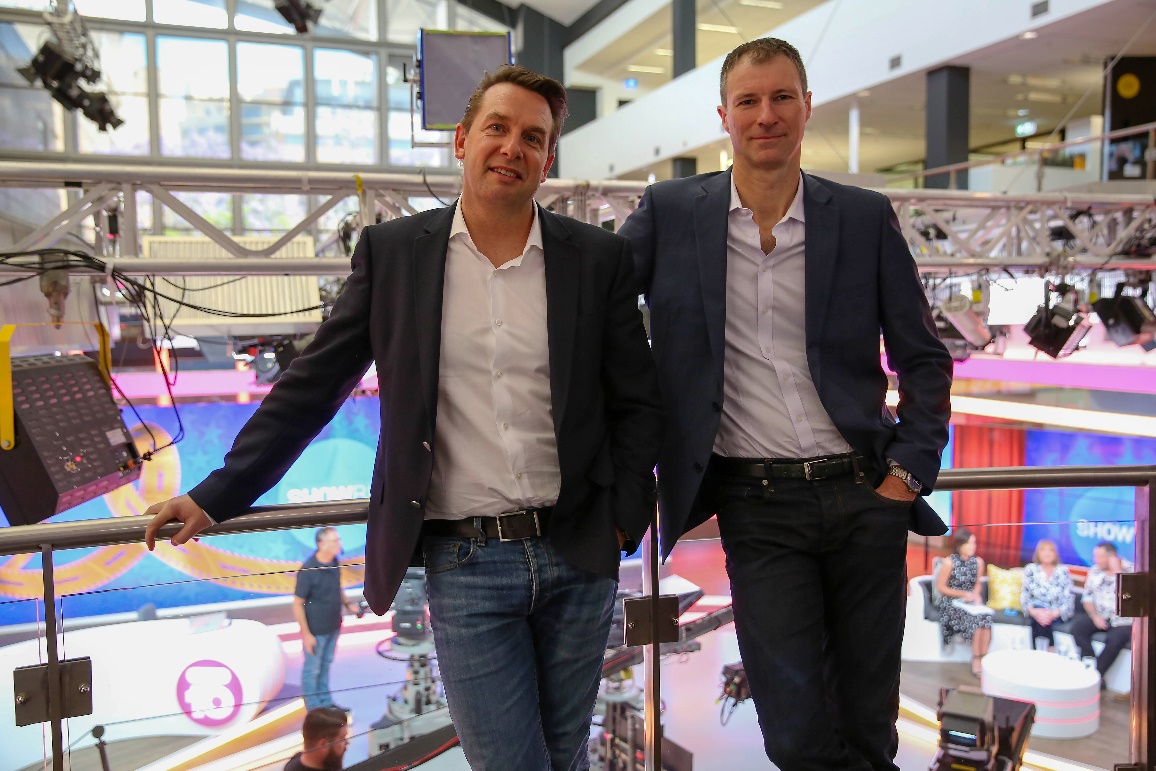 From left to right: Adam Beavis, Commercial Director for AWS in Australia and New Zealand and Jason Tuendemann, Chief Information and Technology Officer at Network 10