Nevion, award-winning provider of virtualized media production solutions, has revealed that its flagship software-defined media node Virtuoso was used in the world’s first large-scale application of TICO video compression during the China Media Group’s (CMG) live coverage of the recent celebrations marking the 70th anniversary of the founding of the People’s Republic of China. 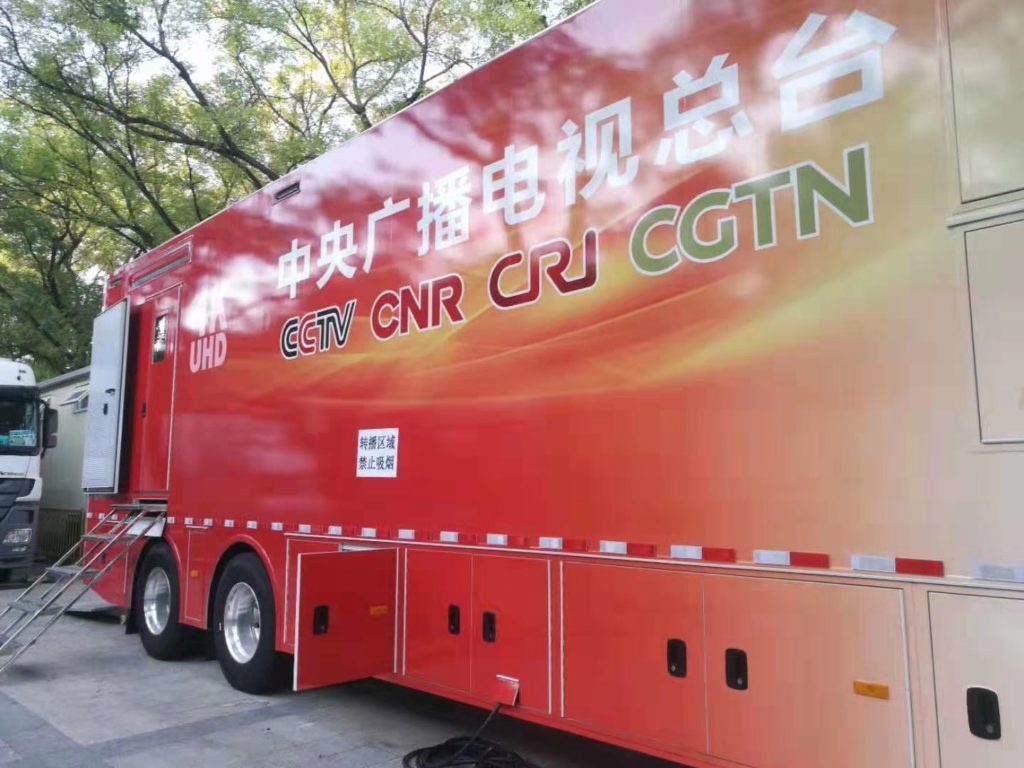 Nevion Virtuoso’s TICO media function enables encoding and decoding of UHD/4K video for transport over 10GE/IP or 3G-SDI links, with a visually lossless 4:1 compression ratio and a latency of a few milliseconds. For this event, more than 120 Nevion Virtuosos were used for the live 4K broadcast to billions of viewers via CMG’s China Central Television’s (CCTV) television station and website, as well as 70 4K movie theaters.

The flow of production of this event required three encoding-decoding cycles for each 4K/UHD signal. Nevion Virtuoso TICO delivered a reliable performance achieving low latency for the repeated coding and decoding, and ensured that an outstanding picture quality was maintained despite the complex flow of production.

Hans Hasselbach, Chief Commercial Officer, Nevion, commented: “We are proud to have been part of the world’s first large-scale TICO application and to have facilitated CMG’s broadcast of the celebrations from the momentous day across China. The low-latency and interoperability of our technology meant signals were seamlessly sent between multiple locations so people all over the country could enjoy watching the festivities in real-time.”

For more information about Nevion and its solutions, please visit the Nevion website.

China Media Group (CMG) is the predominant state media company in the People’s Republic of China. It was founded on 21 March 2018 through the merger of China Central Television (CCTV), China National Radio (CNR), and China Radio International (CRI).