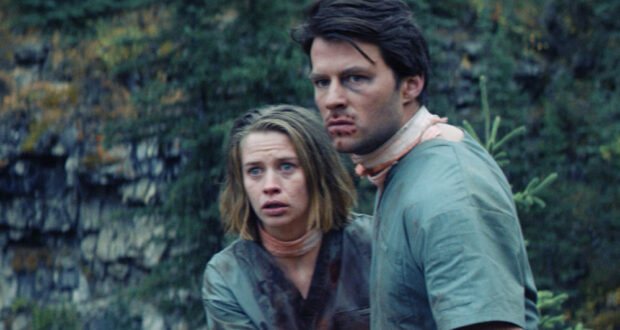 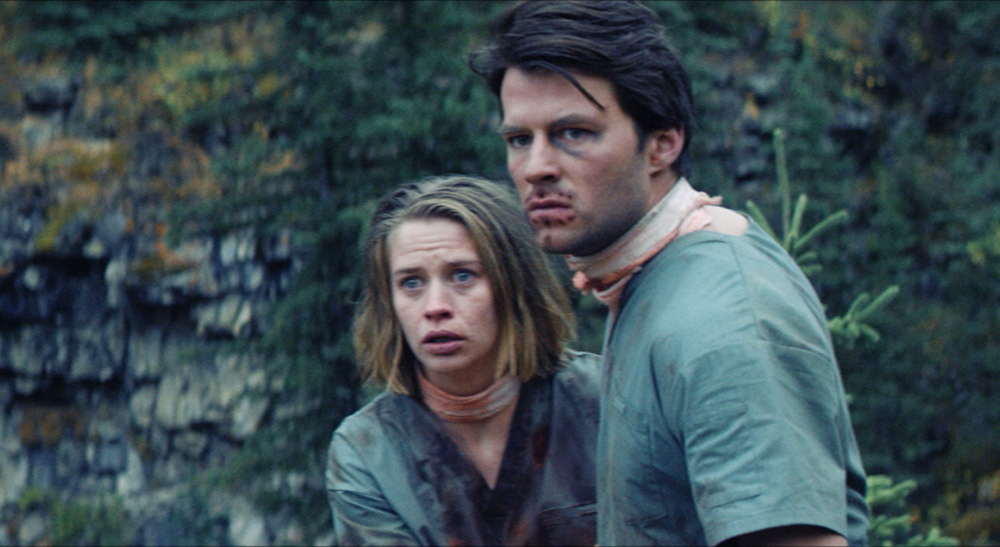 “ALIVE.” is a chilling tale of a severely injured man and woman who awaken in an abandoned sanitarium with no memory of who they are or what has happened. A Cranked Up Films and Good Deed Entertainment film, “ALIVE.” starred Thomas Cocquerel, Camille Stopps and Angus Macfadyen, and was directed by Rob Grant, lensed by Charles Hamilton and graded by Brendon Rathbone.

The Pocket Cinema Camera 4K was used for a large number of shots in the film. This included a variety of up close and tight angle shots, as well as action shots. This included shots involving many of the “tools” used at the sanitarium, such as dark and foreboding images of syringes and medicine bottles, and the hands using them. For these shots, Hamilton used the Pocket Cinema Camera 4K with a hand built crash camera on a 16mm Panasonic pancake lens.

“Due to the level of our production budget we didn’t have the luxury of adding extra shoot days or rescheduling shots because we ate up a bunch of time getting inserts or ECU shots. The Pocket saved us in so many ways when it came to making our days and not destroying our budget because Rob was able to recreate so many of the pickups and inserts we needed that we couldn’t accomplish on the day with zero difference between the quality of the Blackmagic shot and other cameras we’d rented for the shoot,” said Jules Vincent, one of the film’s writers and producers.

The film, which was shot in Calgary, Canada, plunges the characters and viewers into a bloody, surreal and nightmarish scenario. Images move between the dark interiors of a run down medical facility and the bright world that the characters face in the caretaker’s world outside of the sanitarium.

“The whole film was a really fun exercise in finding how far you can push darkness without losing an audience, riding visibility of some parts of this creepy abandoned hospital so the audience has enough information, but not so much that you lose the tension or feeling of the scene,” explained Rathbone. “Resolve is the only software I use to color and helped me get the look we were going for on ‘ALIVE.’”

He continued: “For any independent film, but especially a horror genre film, you need a post suite that does a lot of things. Resolve balances a huge feature set with stability very well, so I was able to color the film quickly and efficiently. It also allowed me to elevate the film by doing things myself and on budget, such as sky replacements and blood enhancements.”

One of the scenes in the film that Rathbone relied on DaVinci Resolve for was a bath scene set in a bright white room, but also including a tub of bloody water. Rathbone used DaVinci Resolve’s powerful lift, gamma, gain, log and offset color wheel and contrast controls to make the precise and subtle adjustments to heighten the drama on screen as well as create a dramatic difference between the dark and dirty facility, clean, sterile bathroom and bloody water.

“A tub of bloody water and uncomfortable tension, it just feels like a great moment for the body horror elements of the film, and is a unique look in the film without standing out in a bad way. Everywhere else is dimmer and cooler, which I think works great to give this grimy hospital vibe, but it was nice to break away to this one somewhat sanitary spot, with more pure whites,” he said.

“Resolve provided very advanced noise reduction that only got better during post. Over the course of the work, Blackmagic put out two releases between the time we started the film and final delivery, so we were able to quickly leverage the newer tools without a huge reconform. This really helped on a movie that has as many dark scenes as this one,” Rathbone continued.

“Besides the value, which in my opinion is unmatched, it’s also just a swiss army knife. It will help with dailies, cutting, color, audio, VFX and mastering. Whether you want to do everything within one tool or not, it’s still very useful to have so many tools even just to go through footage or check files coming back,” Rathbone finished.

“ALIVE.” began its US theatrical debut in September of 2020, and is now available on a number of services, including Amazon, iTunes, Vudu, DirectTV and Fandango.

Product photos of Pocket Cinema Camera 4K, DaVinci Resolve, as well as all other Blackmagic Design products, are available at www.blackmagicdesign.com/media/images. 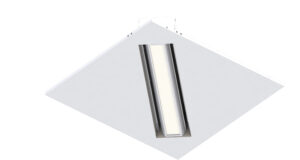 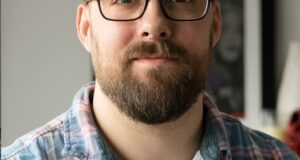