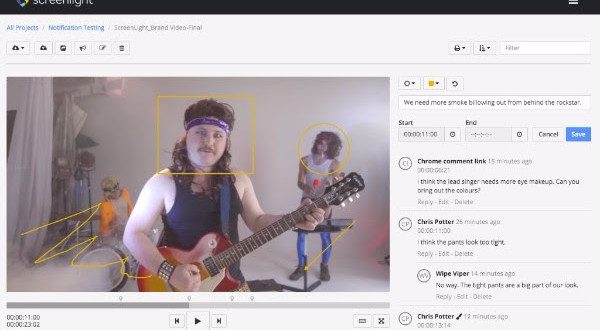 NEW SCREENLIGHT REVIEW AND APPROVAL TO DEBUT AT NAB 2016

NEW SCREENLIGHT REVIEW AND APPROVAL TO DEBUT AT NAB 2016

“Our video team uses Screenlight on a daily basis for editorial reviews with our authors and clients,” says Kirk Walter, GM of Video Production Services for O’Reilly Media Inc. “We produce hundreds of hours of content each month and the collaborative user interface allows us to be agile for quick turnarounds and finalizing projects.”

The new annotation features are just the latest additions to the Screenlight toolset, underscoring the company’s drive to streamline and accelerate the review workflow. The new release will include:

“With accurate, actionable feedback, video editors can spend less time guessing what clients want and more time just getting it done,” says Screenlight Co-founder, Chris Potter. “In an industry with ever shrinking timelines and budgets, efficiency is a key competitive advantage.”

“Creatives appreciate the power and flexibility of Adobe Premiere Pro CC, and like the ability to collaborate with others,” says Sue Skidmore, head of partner relations, Adobe Pro Video. “The Screenlight Marker Import Panel for Adobe Premiere Pro CC expands the editing toolset for video pros and makes it simple for content creators to share feedback on their productions.”

The new version of Screenlight with enhanced annotation and drawing tools is available today for $9 per user per month with unlimited storage and it can be seen at NAB 2016, April 18-21 in Las Vegas, at the Screenlight booth SL9405.

About Adobe at NAB

About Screenlight: founded in 2008, Screenlight is a pioneer in cloud video review and approval and has helped thousands of agencies, production teams, studios, and editors create and deliver video smarter, better and faster. Companies ranging from Disney, Cisco, and Publicis, to freelance content creators use Screenlight every day to collaborate simply and effectively with their clients and colleagues as their stories take shape. Screenlight is a privately held company with offices in Toronto & Berlin. For more information, visit screenlight.tv. 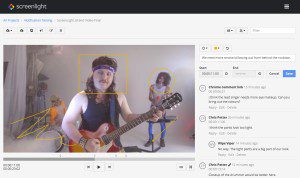 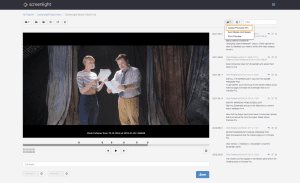 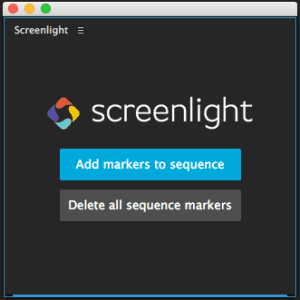 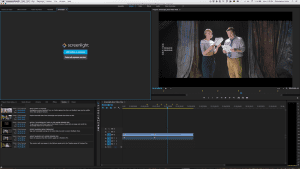 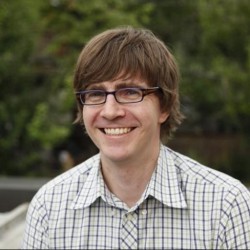 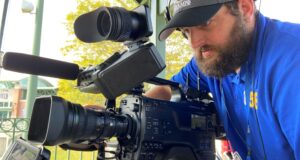 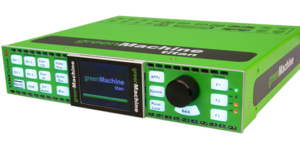 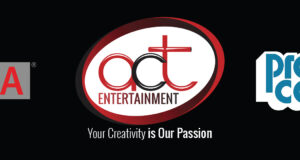 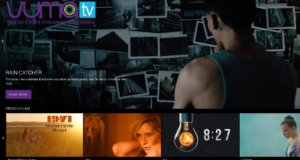 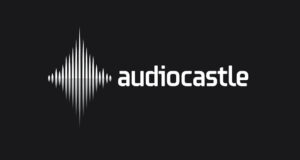