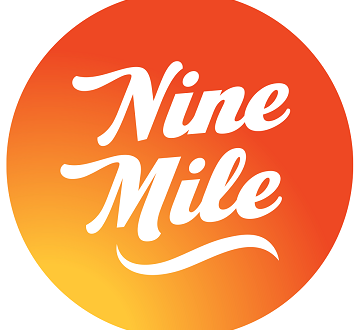 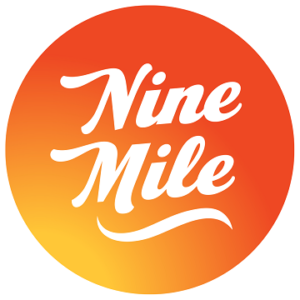 ATLANTA— Wrestling legend Ric Flair stars as an over the top used car salesman in a new campaign for Georgia-based USAuto Sales. Atlanta creative boutique Nine Mile Circle produced and finished the three spots in which the 67-year-old strongman, known as “Nature Boy,” plays the flimflamming proprietor of Papa Flair’s Used Cars. In one, Flair boasts “we’re body slammin’ prices into the ground,” and then proceeds to dish out the same treatment to his hapless customers. US Auto Sales is offered as an alternative for people who’d rather avoid the arm twisting and stereotypical badgering from a shady used car dealer.

The campaign was conceived by USAuto Sales Marketing Director Khalil Thompson and directed by Nine Mile Circle’s Les Umberger. The antics that gave Flair the reputation as “the dirtiest player in the game” are hilariously transported to a rundown, 1970s vintage car dealership. Flair struts, grins and offers his trademark shout, “WOOOOO!” while his young, female cohort tries to maintain her composure and million dollar smile. “Ric’s a very high energy, funny guy and a natural performer,” says Umberger. “Pairing him with the girl brought out the best in him…he took it over the top.” 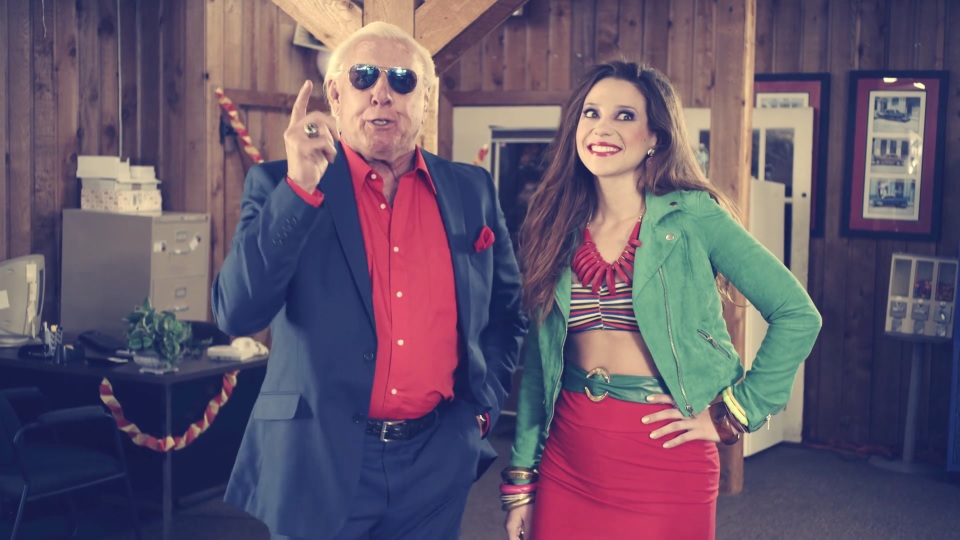 In addition to producing the shoot, Nine Mile Circle provided editorial, color correction, visual effects, music, sound and finishing services. Umberger said that for Flair’s segments, the aim was to mimic the look of low budget ads for local car dealers. “We experimented with lo-fi looks going back to the VHS era,” he recalls. “The finished spots have a crazy palette of blues and blacks with orange highlights that brought out the wood paneling and odd environment of the dealership. By contrast, the scenes set at a USAuto Sales facility are clean, vibrant and modern.”

For the music, composer Kenneth Lovell also sought inspiration from the past. “We play off bad car ads from the ‘80s and ‘90s and shift to a very modern sound at the end,” he explains. “We did a second piece that is an ode to elevator music and processed it to sound like it’s filtered through a speaker in the dealership. The overall vibe is ‘get me out of here!’ ”

Nine Mile Circle’s rare ability to package creative, production and post-production services, is an attractive option for advertisers like USAuto Sales seeking to control costs while boosting efficiency and creativity. “It’s a great example of what we at Nine Mile can do,” says Umberger. “We rocked it from concept to completion.”