Nomad Editing Finds a Home with Facilis TerraBlock in NYC

“When we first moved into shared storage, we wanted something robust that wouldn’t break the bank. We were looking for something that was easy to setup and administer, as we certainly didn’t want to pay $20K- $30K a year in support costs,” says Poletto. “We were also very attracted to not having to pay per-seat licenses for each client connection.” 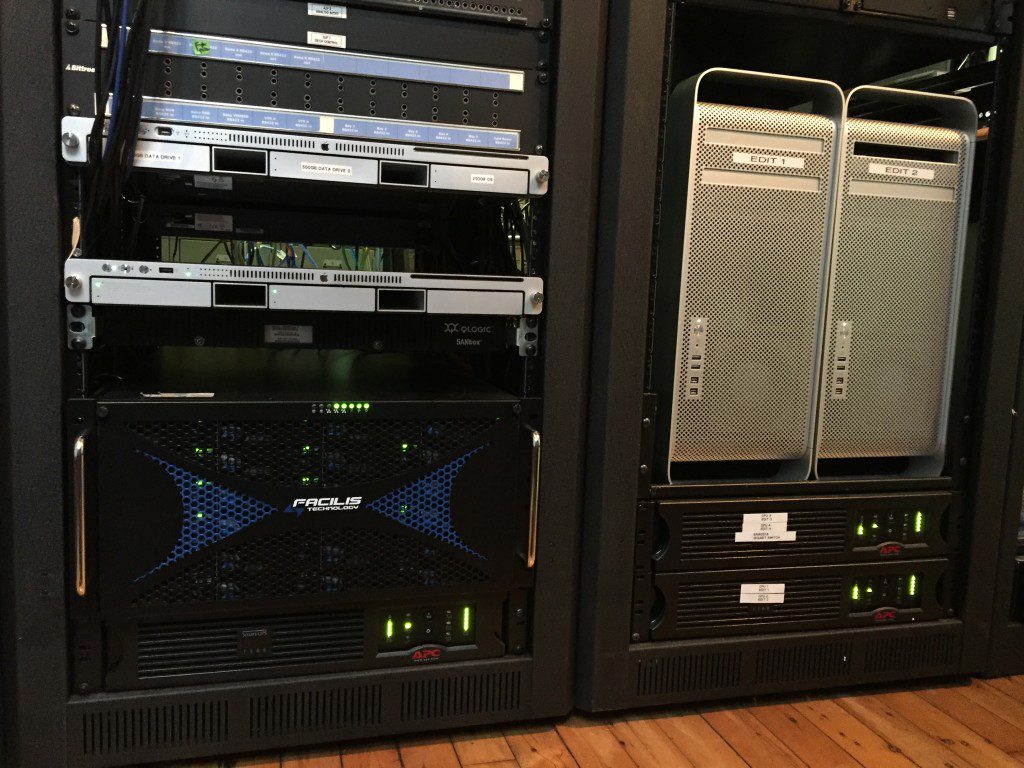 While in the early days, editing was on Avid systems, and then later on FCP, today cutting is all done on Adobe Premiere Pro CC. Facilis TerraBlock is the central repository for projects and media in the offline edit workflow. All editing work is performed in ProRes LT format to keep material in an HD format while maximizing available space. Nomad uses Flame Assist to pull material from the TerraBlock storage in to the Autodesk Flame finishing suite.

“With the amount of media and clients we have flowing through the building, we prefer to work in the traditional offline/online way,” said Matthew Poletto. “Even though the Facilis and Premiere Pro CC workstations can handle 4K or greater playback, it’s not efficient for us to work in that way since we have to maximize the use of our storage.”

Client workstations at the Nomad NYC facility are predominantly connected via Fibre Channel, with Ethernet networking available as a backup. A key benefit Facilis offers that few other storage vendors provide is the ability to support both Ethernet and Fibre connections without added complexity. This flexibility gives the team confidence that whatever expansion or changes may occur, the Facilis system will accommodate.

Another key benefit for Nomad is ease of use. Editors new to the system have been shown how to create, mount, and manage volumes in as little as 10 minutes.

“The Facilis user interface is very streamlined with little to get in the way of an end user. It does not require an IT expert to administer,” says Poletto. “The cost benefit becomes very apparent when comparing systems if you have to pay for IT support for the more complicated SANs.”

The Nomad team has watched the evolution of the TerraBlock directly in relation to requests from users. “We like that the system is turnkey in the sense that it’s completely self-contained,” continues Poletto. “All the client side apps and documentation are stored on the server, so even if the Internet is down, it’s easy to get to the resources you need.” 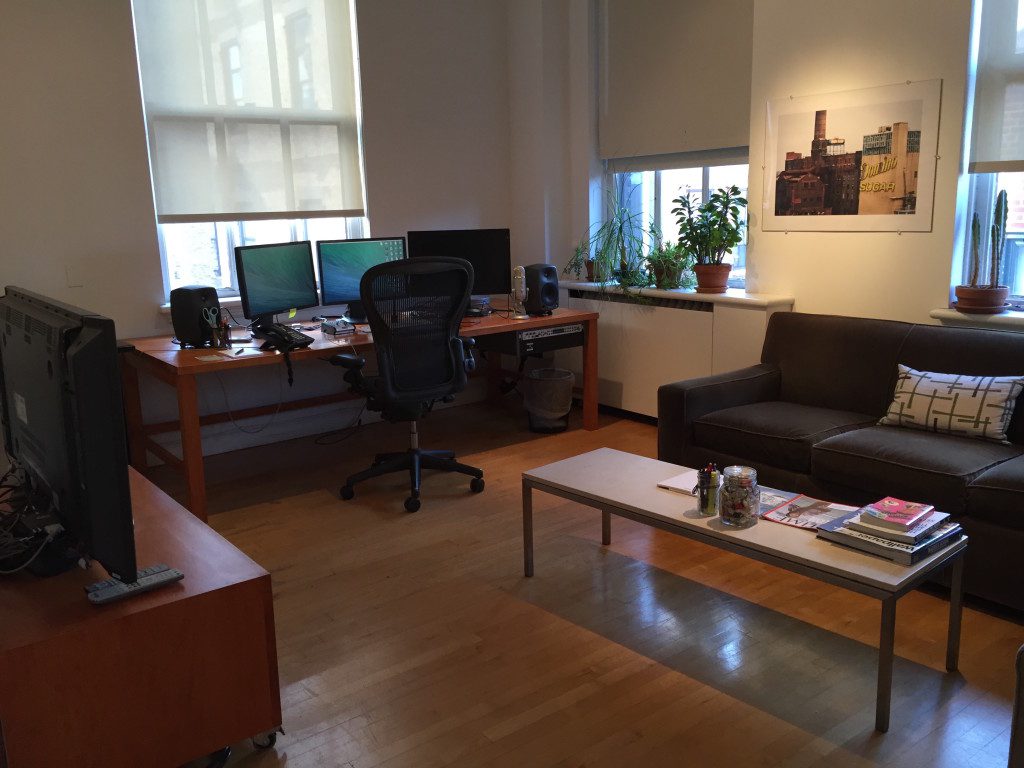