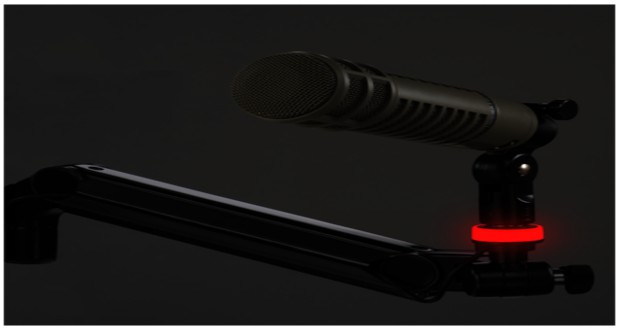 Anyone who works in radio will understand that for a radio show to succeed, it needs to have the kind of technical efficiency that helps keep up with the times. As good and as wise-cracking as any radio personality can be, talking about the latest hot topic isn’t enough when they have to show they have the most technically sufficient means to keep their station in check. Luckily, O.C.White knows how to bring Radio stations/Sports stations into the 21st century as well as the 2020 NAB Show coming to Las Vegas this April.

O.C.White Co. And The Broadcast Industry

As a leading manufacturer, O.C. White Co. has focused its innovation within many industries which range from:

With the world of broadcasting, O.C. White Co. has designed and built products that help industry professionals light, view, and manage their work with the kind of perfection that only works to support the overall progression of such an industry outside the digital landscape it covers. This growth has been going one since the 1950s when O.C. White Co. designed a series of microphone booms that became an industry standard, and they still are used by millions of customers to the present day. The company’s newest mic and monitor arms were designed specifically to look and perform flawlessly while being on camera to give a studio a modern look. 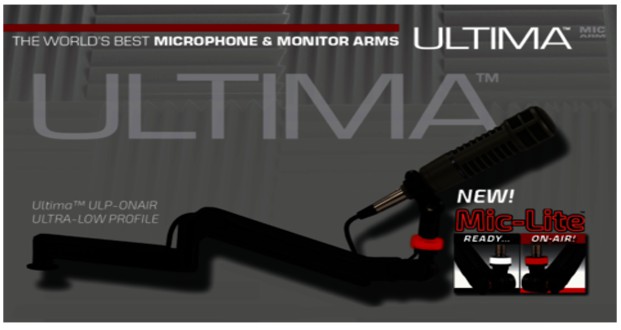 Along with the development of mic and monitor arms, O.C. White Co.’s product line in the broadcast industry extends even further with several key examples such as:

That’s a good question, and the answer lies in the progression of a company like O.C. White Co. brings to the broadcasting industry as a whole. Any creative who works in radio will understand that they need a good voice, plenty of charisma, and good brand to expand their outreach towards listeners. In the long run, though, they’ll also need the type of technical efficiency that a manufacturer likes O.C. White Co. can provide. A radio station doesn’t operate with just a high-quality mic when a good set of microphone booms, mic arms, and other gadgets come well into the mix.

The 2020 NAB Show is the ultimate media event specifically organized to gather some of the most innovative thinking and technologically knowledgable individuals within the broadcasting industry. The broadcasting industry is an industry that thrives on creativity, critical thinking, and the type of technical sophistication that can only illustrate how there are no simple ways to thriving in an area like radio or podcasting when many tools and elements play a sufficient role.

A company like O.C. White Co.’s contributions to the broadcasting industry have essentially not only helped it on a technical platform but even more so on an evolutionary level that will most certainly work to inspire not only the 90,000 broadcast industry professionals attending the 2020 NAB Show but also the many more NAB Show guests to come. The 2020 NAB Show will begin on April 18-22, and it will take place at the Las Vegas Convention center.