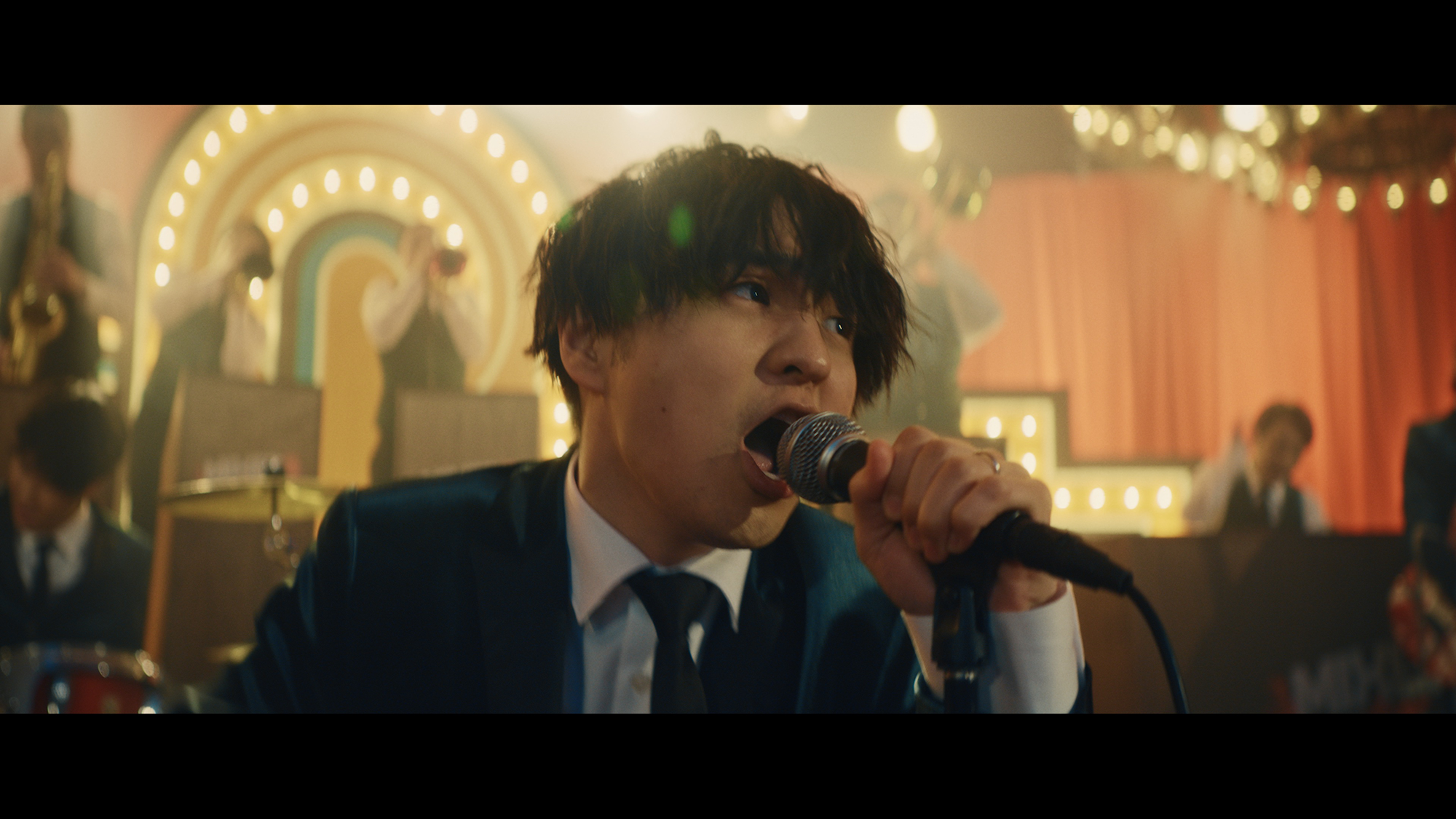 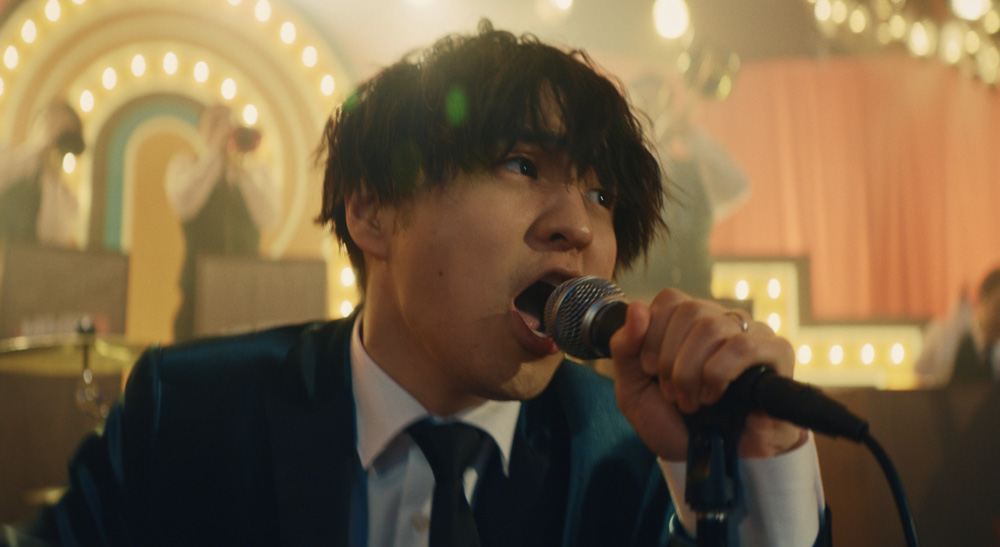 Official HIGE DANdism’s “Mixed Nuts” is the band’s latest single. It is the opening theme song for the popular anime series “SPY x FAMILY,” which is based on the popular manga series of the same name by Tatsuya Endo. The song depicts the three main characters of the anime series, who disguise themselves as a family, as peanuts in a bag of mixed nuts to express the world of the anime series.

The music video for “Mixed Nuts” is a cinematic storytelling piece that has been viewed more than 34 million times to date since it was uploaded to YouTube. The video, which begins with a shot of an eerie Western style hotel, is unique in that it is both horror tinged and pop oriented. 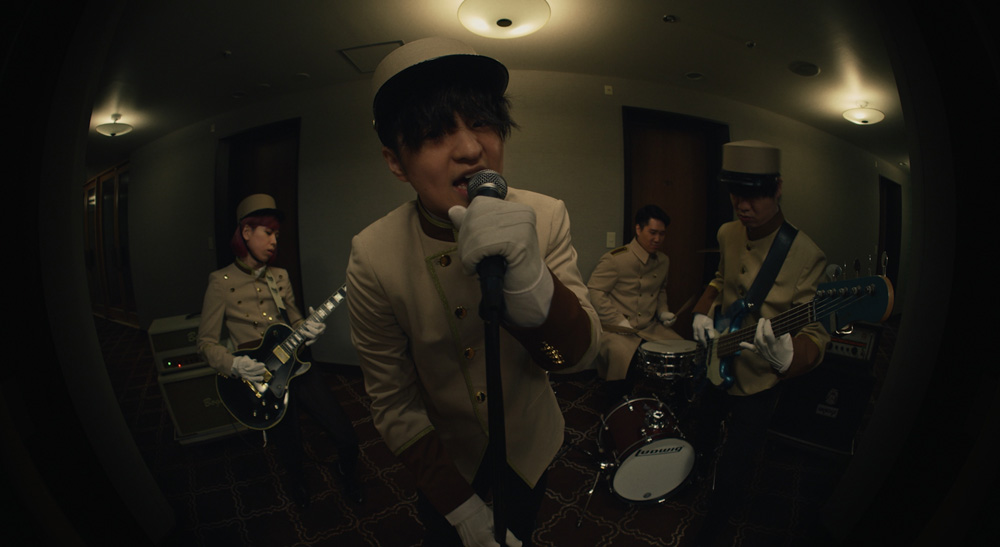 The video was directed by Takuto Shimpo, who has directed many of Offical HIGE DANdism’s projects. KASSEN colorist Nemoto, who has also worked on many of the band’s previous projects, collaborated with the director to grade this video.

The video starts with a daughter and her parents visiting an eerie hotel. The daughter searches for her parents, who disappeared with a thunderbolt to then reappear with mysterious people portrayed by the band members. When the missing parents are reunited with their daughter, Offical HIGE DANdism performs with a big band in front of the family. “The director, Shimpo, usually prefers clearly separating the visual of each part of a song, so I graded this video according to his style,” said Nemoto.

“You wouldn’t know what is going to happen until the very end and I made sure the color has some varying degrees of intensity to match Shimpo’s direction so that viewers wouldn’t get bored halfway through the video,” he continued. “The mood of this video is like a classic horror film, so I graded the intro part to create the feeling of fear. However, I felt that if we had gone too far into a horror tone, it wouldn’t quite match the impression of the band who are loved by people of all ages. I gave some pop feel so that it would not be too dark and made the orange and yellow of the uniforms of the band members stand out, as well as the fluorescent yellow of the barricade tape. 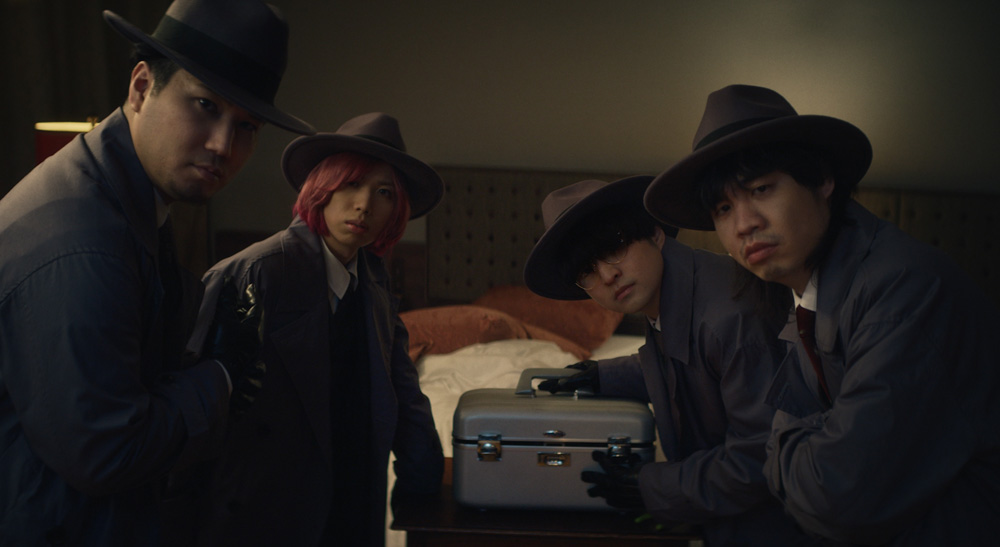 “I am always conscious of the fact that there is a large audience behind the screen who will enjoy my work. In this film, there are many scenes that were intentionally shot underexposed, but where it didn’t interfere with the progress of the storytelling, I slightly brightened the faces of the band members for the fans who want to see their faces. What the creators want to express and what the viewers expect do not always coincide. I hope to provide a bridge between those people in those situations,” he said.

Nemoto also highly appreciates DaVinci Resolve Studio’s ability to create the various versions required in commercial and music video production. “If we have different versions of the timeline using the same camera material, DaVinci Resolve’s remote grading feature is very useful,” he said. “When I make a color adjustment, the same adjustment is applied not only to the shot on that timeline, but also to shots of the same material used in other timelines, making my grading much easier to manage.”

Nemoto concluded, “I’ve been using DaVinci Resolve for many years, and compared to other systems, it is fast and also flexible. The software is constantly updated and getting better. Another advantage is that there are so many users, and most post production houses have an Advanced Panel, so I can work as usual, even if I have to work in a different grading room.” 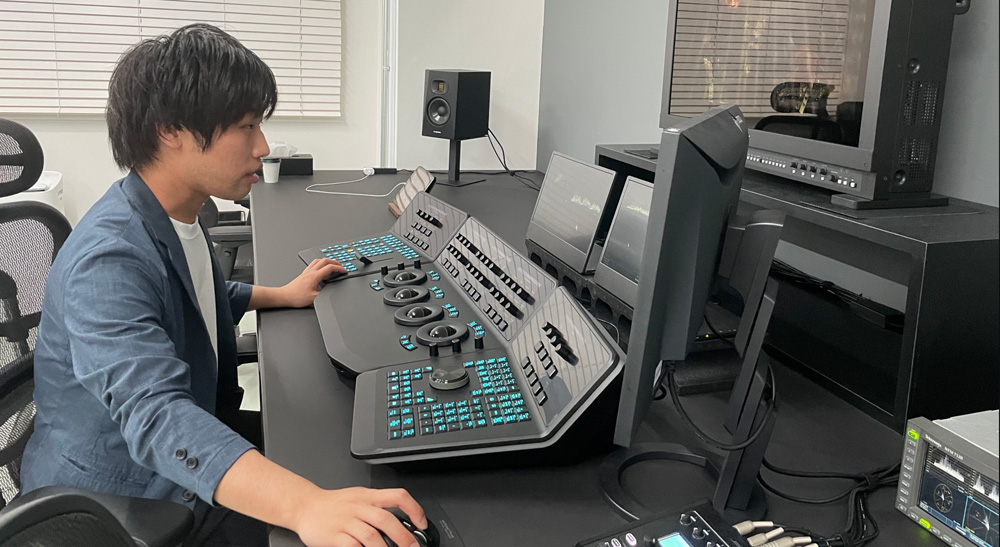