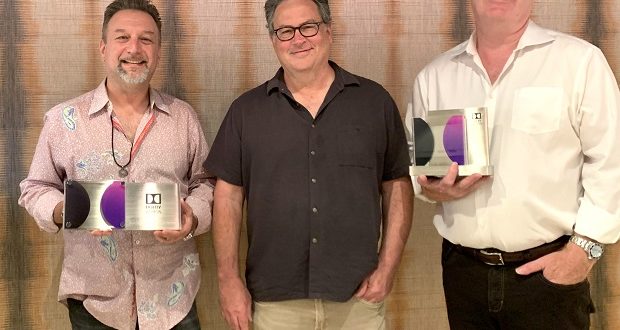 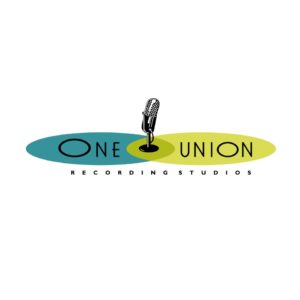 “Studio Four was designed and built to meet Dolby standards to the letter,” said One Union president and owner John McGleenan. “Filmmakers and producers now have the option of mixing their projects in the format that is the new industry standard for immersive sound. Certification adds another level of comfort for our clients. They can mix here in Dolby Atmos knowing that the work is done correctly.” 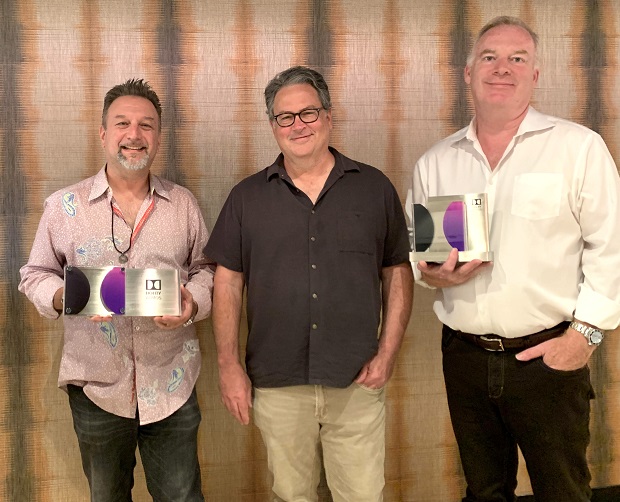 The studio’s speaker system includes Genelec Smart Active Monitors and a subwoofer placed in a 9.1.4 arrangement and calibrated with Genelec Loudspeaker Management software. This system provides a clear, precise and neutral response aligned in time, level and frequency, and can be adjusted instantly for various surround sound formats. “The room has perfect tuning,” notes McGleenan. “It’s recallable and modifiable, with presets for Atmos, 7.1 and 5.1.”

One Union constructed Studio Four as part of its major studio rebuild  project. The room has been up and running for more than 12 months and has already completed several high-end projects in Dolby Atmos.

One Union Studio 5 is currently in the process of being Dolby Atmos certified.

About One Union Recording Studios

Located in the heart of San Francisco’s advertising district, One Union Recording Studios began in 1995 with a single studio. Today, the company boasts five state-of-the-art studios, serving as top-notch resources to the world’s premier advertising agencies, brands, television and film studios, game developers and production companies. One Union prides itself on bringing projects to life. We offer superior technical knowledge, craftsmanship and expertise, and a dedication to building relationships.