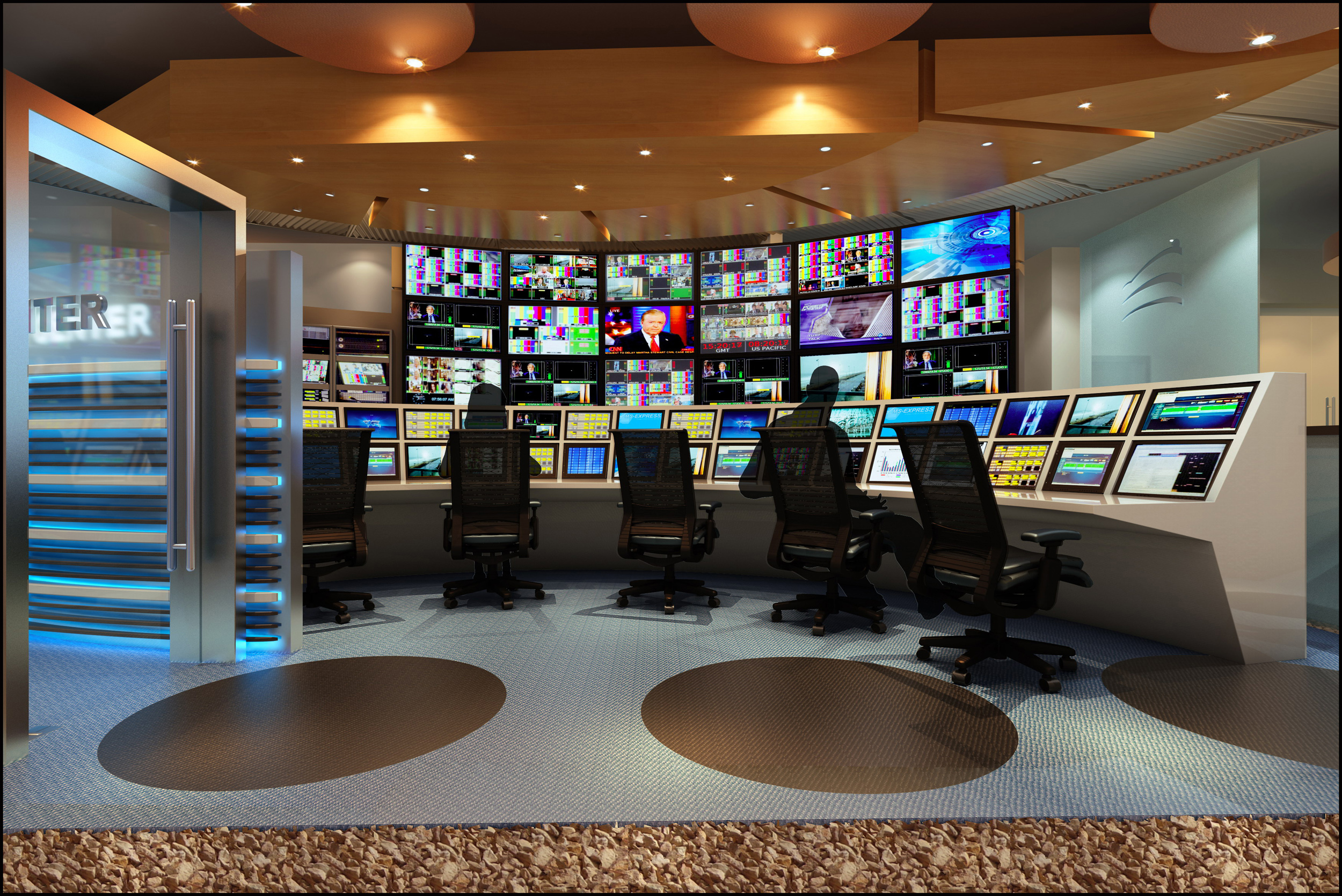 LONDON, SEPTEMBER 2, 2014 – Pacific Television Center (PacTV), a Los Angeles-based independent global transmission and production company, prepares for the groundbreaking of PacTV London’s new facility in the Silicon Roundabout. With ten years of London transmissions, production, and broadcast management behind it, the new facility provides a new vision for television in the 21st Century. The veteran broadcast professionals will implement new upgraded services in London, with a heavy focus on the management of live content as well as disaster recovery. 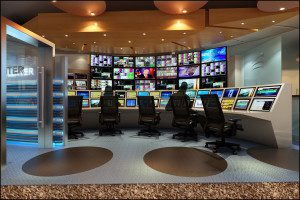 “From the doors to the walls to the screens, we are designing the London facility to manage and monitor live content and are implementing ways to back it all up to make sure we keep customers up and running in the event of a major disruption,” says Andrew Nealon, Director Sales and Strategy Europe, at PacTV London. “As broadcast professionals specializing in live delivery of content, we want to help our customers stay on the air—no matter what.”

Stability and accessibility are essential parts of this upgraded design plan. After listening to its customers’ specific requirements over the years, PacTV London knows that all clients are different. That being said, in the new London facility, the PacTV team will offer bespoke service solutions on an individual client basis, welcoming its customers to discuss their specific requirements with the team, as needed. 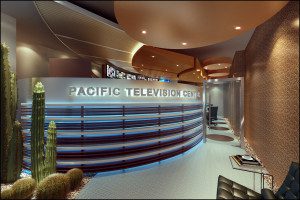 “While our new location will be chock-full of improved offerings upon its opening, we are ready, willing and eager to add on innovations as our customers need them,” adds Nealon. “Ensuring our customers feel comfortable with and confident in trusting us to store and distribute their content is important to us.”

PacTV’s London new home will double the size of the original location at 4,000 square feet, and will represent the cutting-edge of broadcast technology. The entire facility will be fully 3G-capable and will also house two HD studios, 20 racks of collocation space, a full master control room (MCR), all staffed by experienced broadcast professionals 24/7/365. In addition, PacTV London has incorporated the following to its new facility plans:

PacTV London’s new facility is located in the heart of London’s popular Tech City in EC1, also known as the Silicon Roundabout, and is slated to open in June 2015.

For more than 30 years, Los Angeles-based Pacific Television Center has been a leading transmission and live production provider to the global broadcast industry, offering its clients around-the-clock support and services in fiber connectivity, satellite coordination, receive and records, multi-format tape playouts, live shots, satellite media tours and voiceovers. On a local level, its broadcast facility in Los Angeles connects to the ATT Hollywood Hub and The Switch Los Angeles; in New York, it connects to Encompass/Waterfront, The Switch New York and Azzurro; and in London, its facility has multiple circuits to and from The BT Tower.
Additional services include the PacTV Pool in Los Angeles, remote production via PacTV’s ENG truck, and a fiber network to several countries including the UK, Australia, New Zealand, Singapore, Canada and France. The company’s solid reputation has led to successful relationships with major networks including ABC, CBS, NBC, FOX, ESPN, CNN, BSkyB and BBC in the UK, Network TEN in Australia and Sky in New Zealand as well as top carriers including AboveNet/Zayo, SingTel, Intelsat, SES World Skies, British Telecom, Colt, Nexion and Level 3.  For more information regarding Pacific Television Center, visit www.pactv.com.