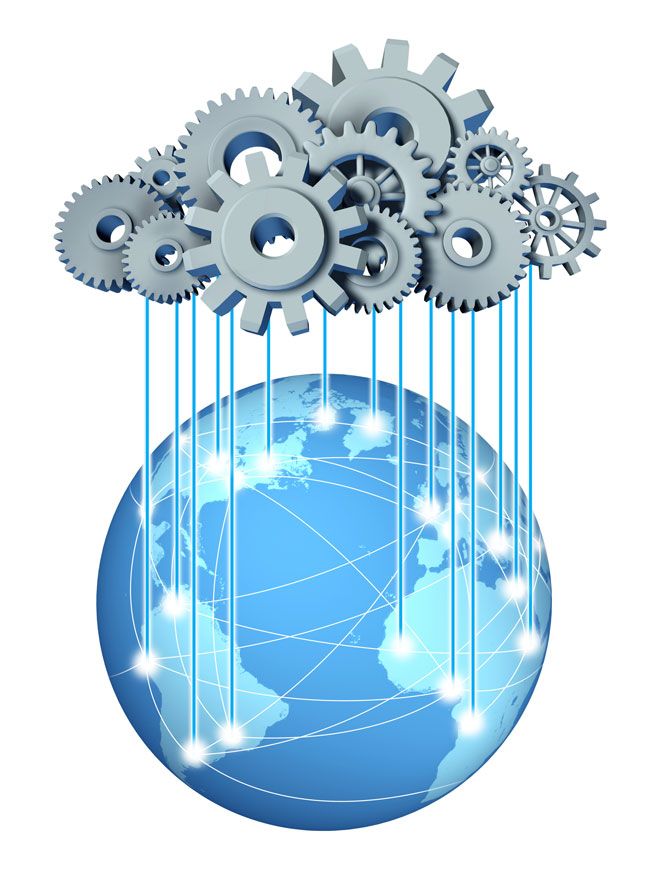 The demonstration will show a fully featured HD channel with clip, live, graphics and captioning playout derived from the IBM Cloud and Orca. Fully automated channels, using the same Marina infrastructure as on-premises systems, can be launched and running at the click of a button, with channel design and configuration tools allowing channels to be pre-designed and then published to the host VM environment. Pebble offers its customers an evolutionary approach to adopting Cloud based playout by offering Marina as a unified control system across all channel technologies. Broadcasters can introduce Orca to their existing Pebble systems with little operational disruption.

Technical Product Specialist at Pebble Beach Systems, Daniel Robinson confirms: “Real-time video makes particular demands on the cloud environment. The IBM engineering team have demonstrated a deep understanding of the challenges of managing high value broadcast video and have fully engaged with Pebble to enable the demonstration at the show.”

Perfect for pop-up channels covering special events or for testing ideas for new markets, broadcasting from the cloud creates a new agility for organizations with little up-front investment. For Disaster Recovery applications, Orca offers a cost-effective and efficient solution that can be dynamically deployed only when needed. Centralcast hubs, service providers, MCOs (Multiple Channel Operators), sports broadcasters, and corporates can create new IP channels from a series of templates at the touch of a button, and deploy them quickly into a running system without having to restart or make configuration changes.

“IBM and Pebble received several customer requests to demonstrate our combined ability to host Marina automation and Orca software-defined virtualized channels within the IBM Cloud,” said Tom Gittins, CEO of Pebble Beach Systems. “We have been working within IBM’s cloud environment to qualify our solution, and are delighted to show a solid proof of concept at this year’s NAB.”

Adding IBM’s Bluemix cloud as a new host for Orca validates the agile deployment of virtualized playout capability using Orca on another public cloud platform. Pebble’s overarching goal is to give end-users more flexibility to use the cloud solution which works best for them and their business model.