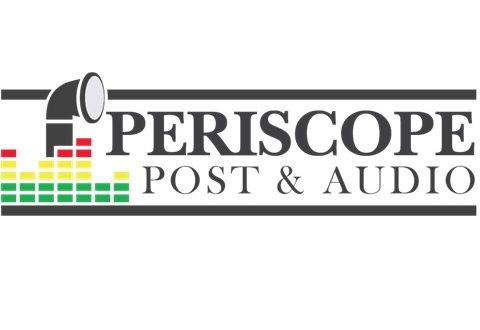 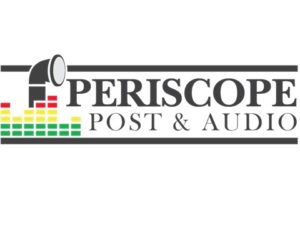 “Edwin brings deep experience at large facilities and knowledge of current workflows and engineering best practices,” said Periscope Post & Audio general manager Ben Benedetti. “He is a great choice to take the technical lead as we continue to grow our facility and expand services.” 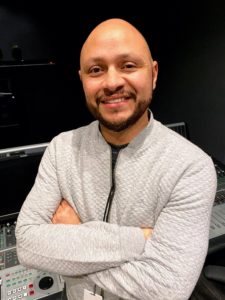 Polanco’s immediate priorities are to ensure the facility’s infrastructure is optimized to support current and future workflows, and meet MPAA and other industry-standard security requirements. “My goal is to ensure we are ready for the next evolution in technology when it arrives,” he says. “Change happens fast and we want to have the resources in place to pivot toward solutions that are going to keep operations running at peak efficiency and meeting the needs of our clients.”

Polanco previously served as senior field network engineer at Impact Networking. His background also includes 4 years as a systems engineer at Deluxe Digital Studios and 4 years in a similar role at Ascent Media. A graduate of Pepperdine University’s Graziadio Business School, he began his career as a network administrator with Stark Services.

“My past experiences have prepared me well for my role at Periscope,” Polanco says. “I look forward to applying my IT knowledge to develop flexible and efficient workflows for integrated sound and picture services. There is great camaraderie and shared purpose at this facility. Everyone understands what they need to do and is pulling on the same side of the rope. It’s wonderful to be part of an organization where everyone contributes.”