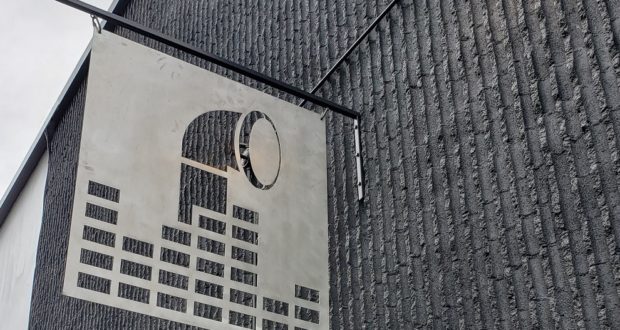 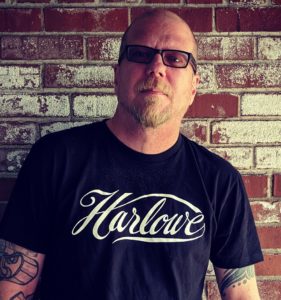 The new facility will target broadcast and streaming television content as well as high-quality independent features. “We want to build on relationships we’ve forged with producers in Chicago and extend our reach further into the television and feature markets,” said Periscope Post & Audio co-owner Michael Nehs. “We have been looking for the right property for several years, one that is convenient to studios and production companies, and big enough to support full-service solutions. We also wanted a space that would allow us to build large mix stages, which we believe are badly needed. This space offers all that and room to grow.”

To lead the Hollywood facility, Periscope has appointed veteran post-production executive Ben Benedetti as general manager. Benedetti, whose background includes executive posts with Sony Pictures Entertainment and Ascent Media, will oversee daily operations, direct strategic planning, and develop sales and growth plans. “I’ve worked with Ben in the past and it was a wonderful experience,” Nehs said. “He offers deep expertise in every facet of post production and is very well connected to the studios and streaming companies. He was our first choice.” Additional staffing will be announced soon. 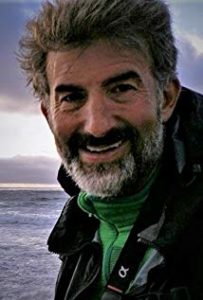 Benedetti says that Periscope is seeking to capitalize on the surge in production by streaming services and has built a facility to meet that segment of the market’s technical and creative needs. “We want to support directors and producers in achieving their creative visions,” he insists. “We understand their requirements and will cater to them. We are creating a unique culture based on exceptional service and enhanced with flair and attitude from Chicago.”

The large theatrical mix stage is anchored by an Avid S6 digital console supported by Avid Pro Tools workstations. It is capable of mixing in Dolby Atmos for theatrical release. The other three mix stages are also equipped with Avid S6 consoles and Pro Tools systems, and are set up to mix in Dolby Atmos for streaming and home theatre. Additionally, the facility has two sound design suites and four sound editorial suites. A second ADR room will be added next year.

The facility also includes 42 rental unit spaces that can function as production offices or editing rooms. For productions wishing to take up residence at the site, Periscope can provide editing systems, networked storage, communication, infrastructure and technical support.

Periscope Post & Audio launched in Chicago in 2013 and has enjoyed rapid growth while servicing episodic television, independent features and other projects. “Our vision for Hollywood is the same as it is in Chicago,” says Nehs. “We deliver a high-quality product while working within our clients’ budget and schedule. We’re built with the future in mind.” 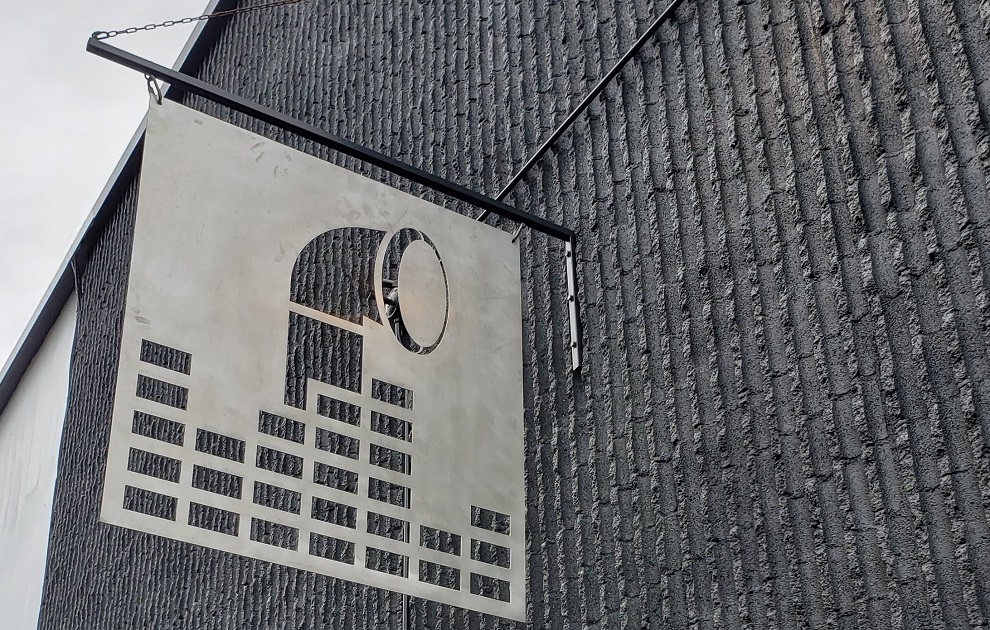