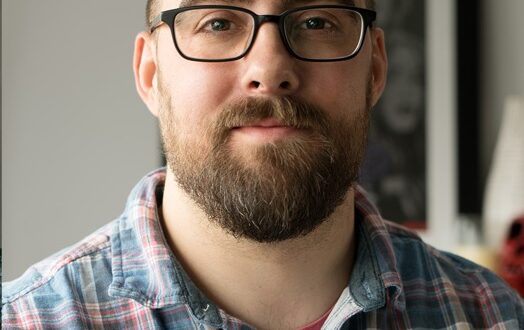 NEW YORK CITY— What happens when a vampire series confronts a real-life horror show? Find out in the next edition of Post Break, the free webinar series from Post New York Alliance (PNYA) as the post-production team from the AMC/BBC America series NOS4A2 reflects on the all-out effort to finish the show during the pandemic lockdown.

Post-production for the second season of NOS4A2 was in full swing when the pandemic struck last spring and the entire crew was sent home to work in isolation. Nonetheless, visual effects and editorial finishing carried on without missing a beat thanks to good communication, a solid workflow and deep trust among the team. Join series Post Production Supervisor Shana Fischer Huber, Zoic Creative Director Nate Overstrom and AMC Networks VFX Producer Carly Wilson as they reveal how they did it and what they learned along the way. Moderating the discussion will be freelance VFX producer Lauren Ritchie.

The free event is slated for Thursday, October 29th at 4:00 p.m. (EDT). Following the webinar, attendees will have an opportunity to join small, virtual breakout groups for discussion and networking.

Shana Fischer Huber is a freelance post producer for film and television. Her credits including the Blumhouse/Universal Pictures feature The Lie,  which premiered on Amazon Prime Video, and the cult hit The Killing for AMC and Netflix. She began her producing career on the critically-acclaimed series Now and Again for Ed Zwick and Marshall Herskovitz.

Nate Overstrom has been with Zoic Studios for more than six years with his many credits including the series Homeland, The Defenders, The Man in the High Castle and Manhunt. A graduate of New York’s School of Visual Arts, he is a two-time Emmy Award nominee and a three-time VES Award nominee.

Carly Wilson has worked in visual effects for more than a decade and currently serves as a VFX Tools Contractor with Netflix. She began her career at as a digital production manager at Method Studios where her credits included Iron Man 3, Divergent and Into the Storm. Her most recent project is Green Beret’s Guide to Surviving the Apocalypse.

Lauren Ritchie is a 25-year industry veteran who discovered her love for visual effects while working for James Cameron on True Lies. As Senior VP for Visual Effects at New Line Cinema, she oversaw work on films including The Lord of the Rings and The Golden Compass. Her other credits include Zoolander 2 and The Greatest Showman.