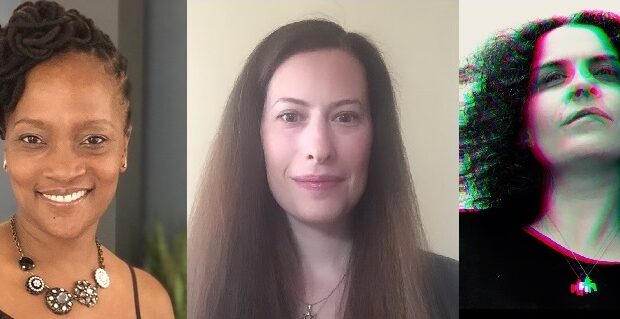 NEW YORK CITY— What lies ahead for New York’s post-production industry in the wake of COVID-19? A panel of industry experts will provide a roadmap to the post-pandemic world—and offer advice on how to navigate it—in the latest edition of Post Break, the weekly video conference series produced by Post New York Alliance. The free event is slated for Thursday, August 6th at 4:00 p.m.

As Phase 4 reopening unfolds in New York, the city’s post-production industry is readjusting to a new normal. Post houses, visual effects companies, sound providers and others are reopening, and staff and clients are slowly beginning to return, but companies are now being asked to apply strict protocols for health and safety. In this lively 1-hour session, leading post-production executives will describe what their companies are doing to reopen safely and offer advice to others on how to get back to work.

Kim Spikes, Senior Vice President of Post, SIM NY. Spikes has been part of the Sim NY (previously Post Factory) for 11 years, and previously served in a management position for facilities in SoHo, TriBeCa and Brooklyn.

Rochelle Brown, Executive Producer, The Mill. A PNYA Company Board member, Brown has worked in the film and television post for 20 years. She currently manages a telecine department supporting long- and short-form projects ranging from commercials and music videos to scripted and feature films.

Carlie Bergman, Soundtrack. Bergman joined Soundtrack in 2003 as an ADR recordist and currently manages episodic and long-form projects. As a technician turned manager, she brings unique perspective to post sound.

Stina Hamlin, Director of Post Production, East Coast Digital. Hamlin is a producer of traditional media and an award-winning VR creator. A long-time member of the Producers’ Guild, she has occupied many roles in the industry including, currently post-production supervision. She is currently working on XR project, Blood Memory: The Experience, Red House Series.

Russ Hammonds, Producer. Hammonds has more than ten years of experience in post-production and supervision for scripted episodic television. His credits include Netflix’s interactive project Unbreakable Kimmy Schmidt: Kimmy Vs. The Reverend and Syfy’s Happy! 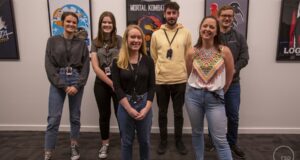 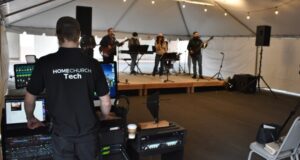 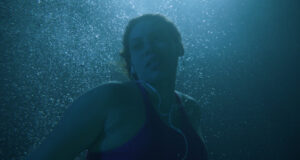