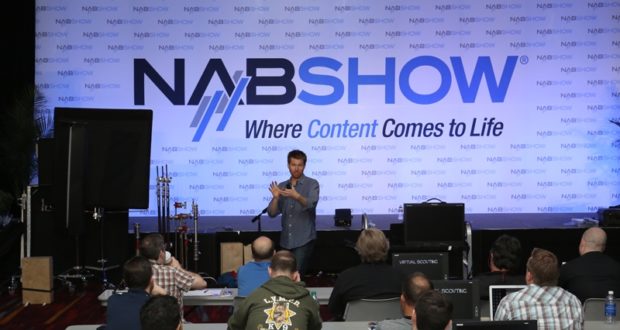 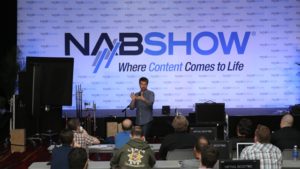 As the annual National Association of Broadcasters (NAB) Show approaches, Post Production World is ready, once again, to offer more workshops and seminars than ever before. NAB Show 2017 will be taking place at the Las Vegas convention center from April 22-27 and looks to be even bigger than last year’s highly successful show.

Post Production World is the world’s leading training event for content creators and designers including TV, film and video editors, producers, directors, graphic artists, motion graphics designers and new media specialists. Produced in partnership with Future Media Concepts, the six-day program features a robust multi-track schedule focused on production and post-production technologies, trends and workflows. It is one of the most anticipated part of the NAB Show.

and so much more…

Also premiering at the 2017 NAB Show will be an exciting new experience called the MET Effect. Technology is evolving faster than humankind itself. And we’re living in a world of our own invention. Behavior and business have merged to redefine content, workflows and revenue streams.It’s The M.E.T. Effect℠, a cultural phenomenon fueled by hybrid solutions and boundless connectivity that’s changing the very nature of how we live, work and play.

Take a sneak peek at the wonder of The MET Effect..