A group of more than one hundred high-profile Hollywood film and television editors, directors and visual effects artists have petitioned Apple CEO Tim Cook to improve the promotion, adoption and technology in the company’s Final Cut Pro editing application.

The editors called Final Cut Pro “liberating, efficient and fun to work with,” but said, “unfortunately in professional film and TV, editors who use Final Cut Pro are a tiny minority.” That, they said, should change.

“We ask Apple to promote Final Cut Pro publicly and add the few remaining features that our industry has consistently stated are needed. We’d love to see Apple publicly support and certify the suppliers of the third-party products and services we use to integrate Final Cut Pro into industry-standard workflows.”

The editors said they welcome Apple’s forthcoming certification exams for Final Cut Pro because more experienced film and TV production crew members who know how to use the editing application are badly needed.

“We also hope to see Apple ensuring that improved Pro Apps support is widely available and that Final Cut Pro can also be bought through current industry suppliers,” the letter said. “This is essential for big productions to accept Final Cut Pro as legitimate.”

The industry professionals asked that Apple start showing that it aims to make Final Cut Pro the best available application for editing TV and movies. “It’s wonderful that Apple TV+ has become the first streaming platform to have a Best Picture Oscar winner with CODA, but it’s disappointing to know that Final Cut Pro is so unlikely to have been a possible choice as the film’s editing app.”

The letter to Cook was jointly signed by 112 editors, directors and visual effects artists, who worked on projects including Drive My Car, War of the Worlds S3, Bridgerton and BBC News. 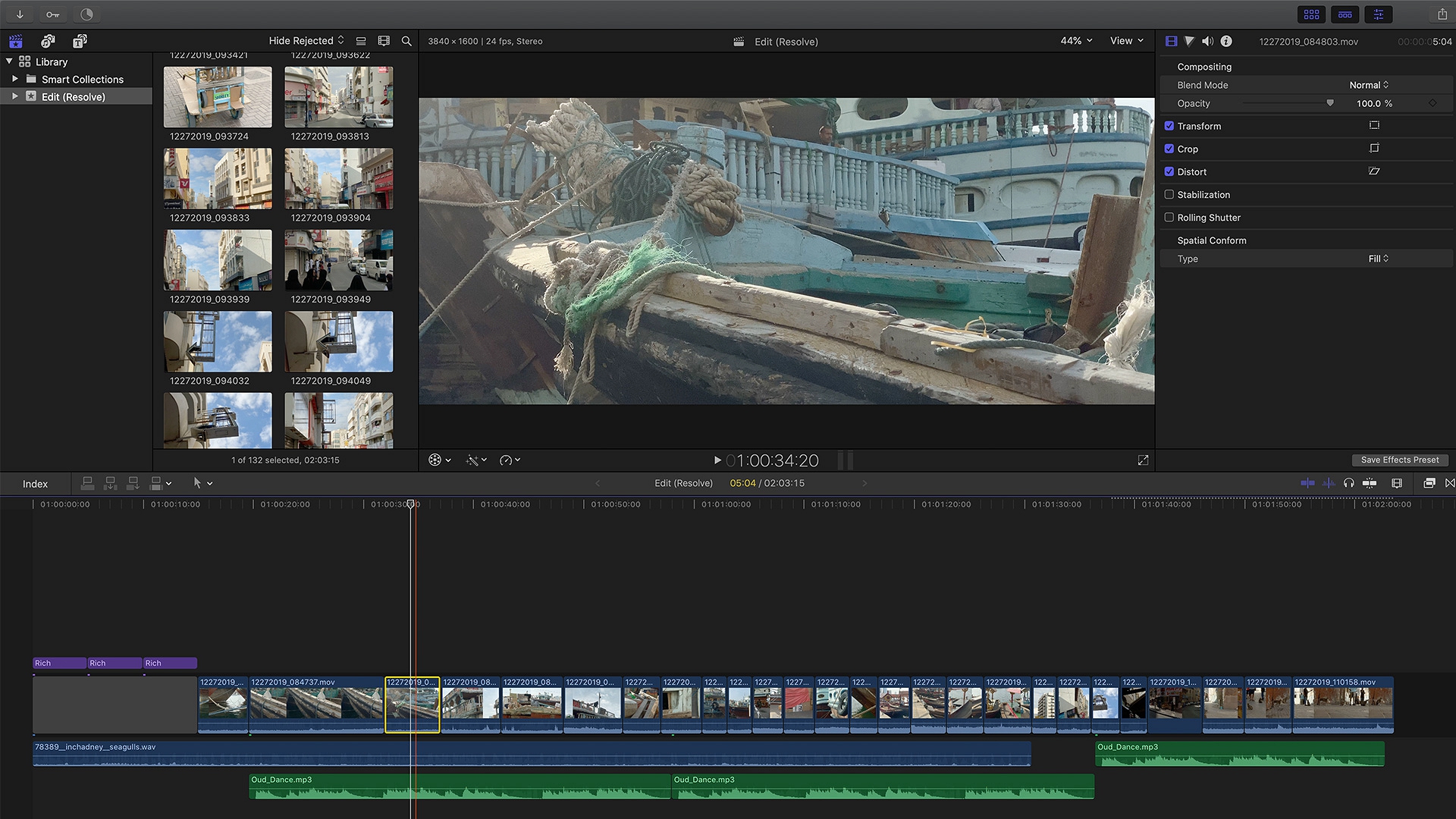 The signers of the letter also suggested that Final Cut Pro could benefit from a public Beta program and improved collaboration tools. They also asked to make it easier to “get permission to edit TV” with the tool, as “you can’t use it (currently) without fighting producers, directors, post-production supervisors, sound editors, etc.”

Final Cut Pro was updated to version 10.6.2 on April 12. The main changes include improvements in the finding of duplicated media, reduction of machine learning background noise, M1 Max and M1 Ultra optimizations, Korean language support and support for importing Magic Movie and Storyboard projects from iMovie for iOS 3.0.

“The two main reasons why I am often not allowed to choose my favorite editing application, which is Final Cut Pro are: 1). Collaboration! Editing big productions needs collaboration. Different users have to be able to access the same library at the same time. There is no way around this. Avid Media Composer does it and even DaVinci Resolve does it. Apple still targets the single user. They have to change that. That will change everything.

“2). Many professionals do not know how Final Cut works. They are afraid of it, even regard is as ‘iMovie Pro.’ I hear that all the time in my business. This perception really has to change,” wrote Steven Sanders, editor of the Fox TV series, War of the Worlds, season 3.

The timing of the letter is just before the opening of the 2022 NAB Show in Las Vegas, a place where companies normally announce new developments in editing software and strategy. The professionals are hoping their petition will prod Apple to better market and develop the editing application.