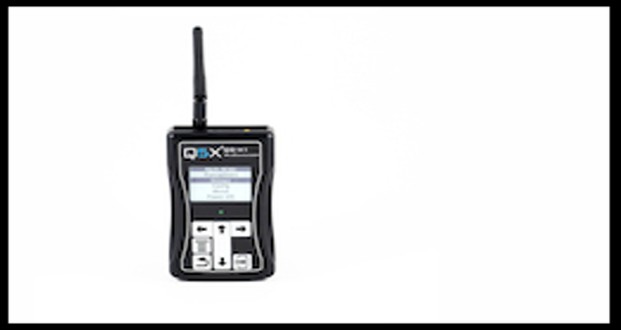 Flexibility is a must-have if the broadcast industry is to continue to usher in more innovative technological advances that only work to improve the quality of work a broadcaster produces. In the case of the microphone, we can all be safe in saying that the days of corded microphones are nothing more than afterthoughts of a bygone era. A company like Quantum5X Systems Inc. effectively sees to this by producing, developing, and manufacturing innovative wireless microphone solutions for sports broadcasting, TV and film production, and live entertainment. Quantum5X Systems Inc. will be an exhibitor at the 2020 NAB Show this April. It will showcase its QG-H1 Remote Hand Control, as well as the many other high-quality products that make up its stellar inventory of broadcasting sports technology it has been providing to the industry for nearly twenty years. 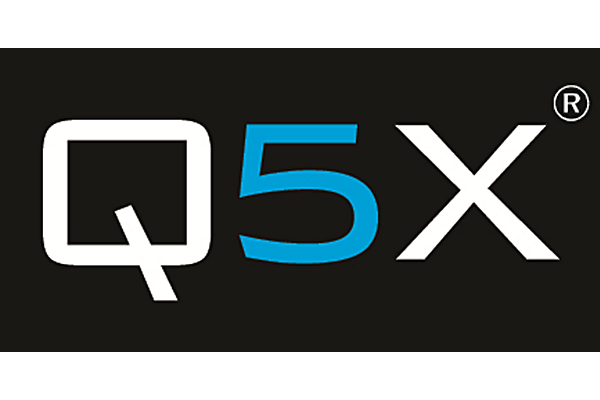 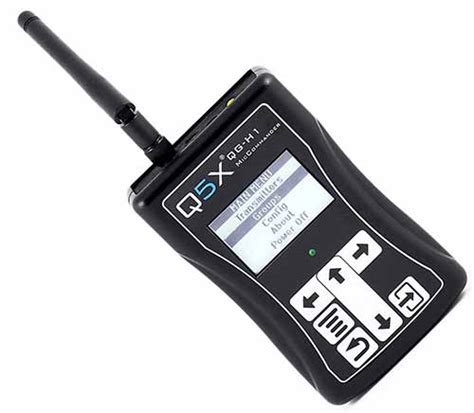 Quantum5X Systems Inc.’s QG-H1 remote hand control or RCAS™ MicCommander (handheld or network) works through its communication with the transmitters via a 2.4GHz control channel. This device will operate through clothing, walls and over long distances. It also manages hundreds of transmitters controlled over an entire venue  with 40m Range.

The software that manages RCAS transmitters is called MicControl . It does this by computer, and it serves as an alternative to the MicCommander’s Built-in Controls. MicControl software runs on Windows PC with an added subscription or charge for updates. 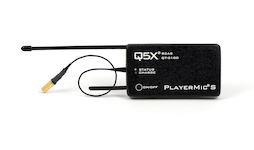 Along with the wireless capabilities offered by QG-H1 remote hand control, the QT-5100 PlayerMic S or AquaMic operates as the Worlds smallest player safe transmitter. The QT-5100 PlayerMic S is worn by athletes of all sports and because of how small and flexible it is, its popularity has soared with film and TV performers who enjoy the comfort and discreetness this small transmitter offers.

Additional features of the QT-5100 PlayerMic S include:

What makes the 2020 NAB Show a grand event isn’t just the massive attendance of over 90,000 attendees. This global media event is celebrated on a yearly basis as part of an effort of uniting creative individuals from every layer of the digital ecosystem that continues to grow and further illustrate how the broadcast industry itself is undergoing an evolution in areas which include content creation, monetization, and distribution. The gathering of industry professionals who all come from tech, content, and media backgrounds signifies the importance of expanding the scope and scale that the broadcast industry can reach. Having an exhibitor like Quantum5X Systems Inc. only further drives this point closer to home.

Quantum5X Systems Inc. has effectively revolutionized the way audio is captured in professional sports. This has helped the company become a leader in wireless sports audio, with installations in dozens of major sporting arenas, most professional sports leagues, and major TV networks. The 2020 NAB Show will be an event broadcast professionals won’t want to miss, especially when Quantum5X will showcase its incredible inventory of products like the QT-5100 PlayerMic S, the QG-H1 remote hand control, and the many more as the show begins on April 18-22 at the Las Vegas Convention Center.